How to make a baked cheesecake

Cheesecake is an indulgent dessert which is adored by many. There are several ways to make cheesecake, but fans of this delectable pudding often find baking it to make it a richer and creamier option. Express.co.uk has compiled a guide to explain how you can make a baked cheesecake in your home.

How to make a baked cheesecake

For the cheesecake filling 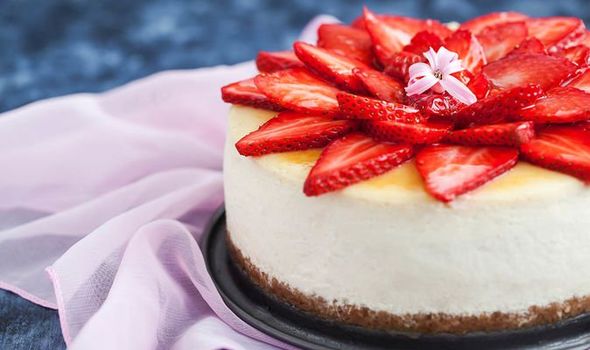 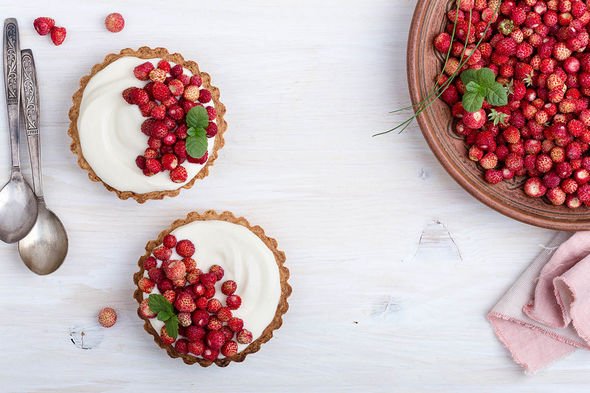 You should begin by heating your oven to 180C/160C fan/Gas Mark Four.

Then you should line the base of a springform cake tin by putting a square piece of parchment or foil on top of the tin base and clipping the side on so the paper or foil is trapped to prevent any leakage.

You need to create the crust first by melting 85g of butter in a medium pan and stir in the digestive biscuit crumbs with one tbsp of golden caster or granulated sugar so the mixture is evenly moistened. 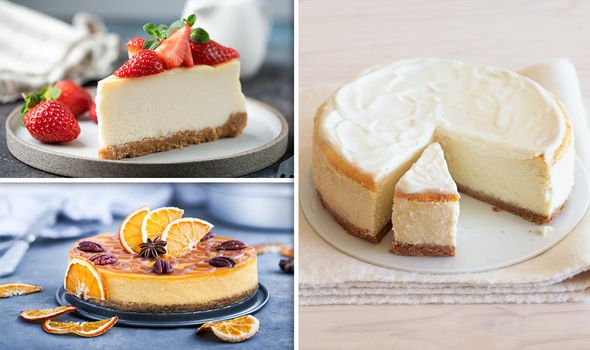 Press the biscuit base mixture into the bottom of your pan and bake for 10 minutes.

Leave the pan to cool on the wire rack while you prepare the filling.

For the filling, you should begin by increasing the oven temperature to 220C/200C fan/Gas Mark Seven.

Using a freestanding mixer fitted with the paddle attachment, beat 900g of full-fat soft cheese on a medium to low speed until it is creamy which should take around two minutes.

With the mixer on low, you should gradually add 250g of golden caster sugar and then three tbsp of plain flour with a pinch of salt.

Change the paddle attachment for a whisk and add in vanilla extract, lemon zest and lemon juice.

Whisk in three large eggs and one yolk, one at a time, scraping the bowl and whisking at least twice.

Next, stir in 200ml of soured cream and continue on a low speed to blend, but be careful not to over-beat. 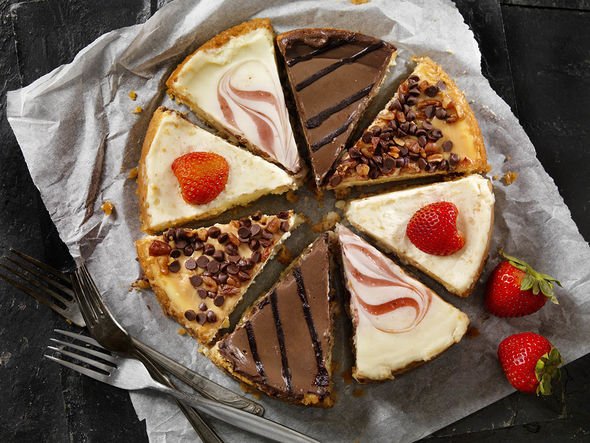 Brush the sides of the tin with melted butter and put on a baking sheet before pouring the light and somewhat airy mixture into the tin.

Once cooked, gently shake the tin to see if the filling has a slight wobble.

Turn off the oven and leave the cheesecake to cool in the oven.

Let the cheesecake cool for at least two hours and then cover loosely with foil and refrigerate for at least eight hours or overnight. 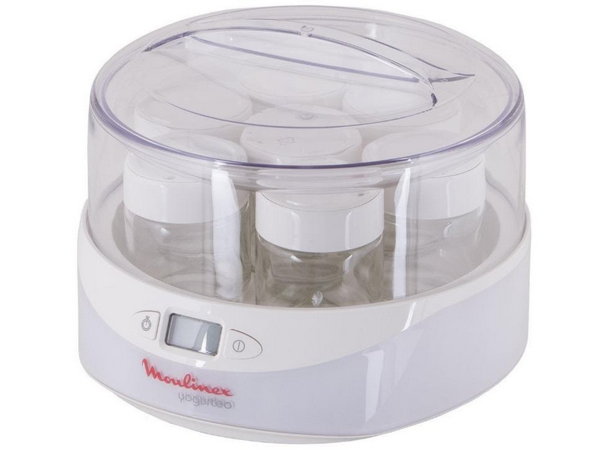 There are several ways in which you can change your cheesecake slightly to make it seem and taste different each time for instance: