Visually, both of the drinks look creepy in the best way possible. Dracula’s Juice mixes a slushy mixture with a deep red liquid to give off a guts in blood vibes. The Tipsy Zombie looks down right radioactive with its two shades of vivid green that might make you think twice about drinking it—until you taste it.
As previously stated, the drinks are available today at participating Applebee’s locations. And, if local law allows it, you can even take the spooky sips home to sink your teeth into them privately. But don’t be too frightened. You’ll be able to try the two $5 drinks through the month of October to celebrate the scariest time of the year. 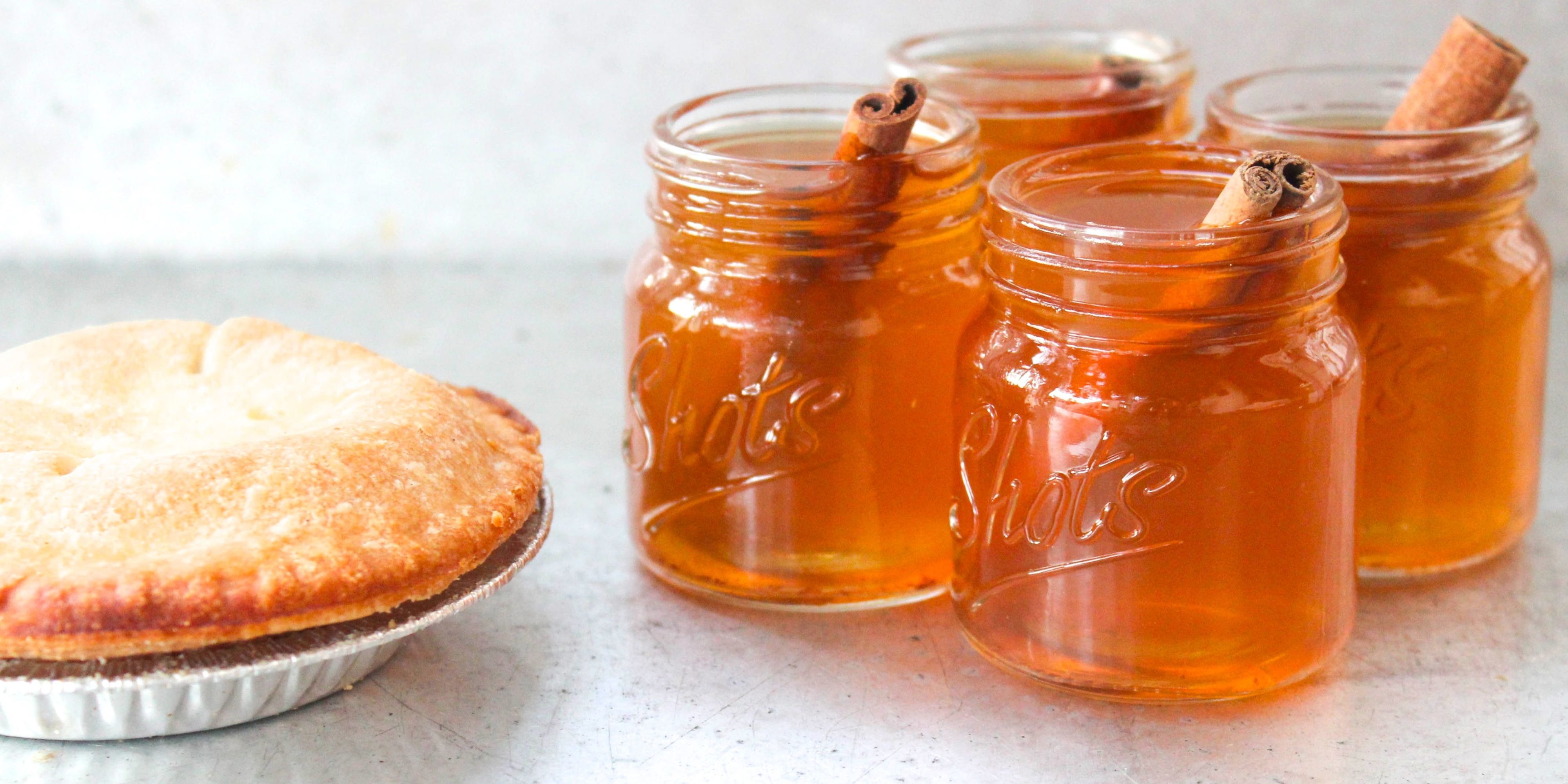 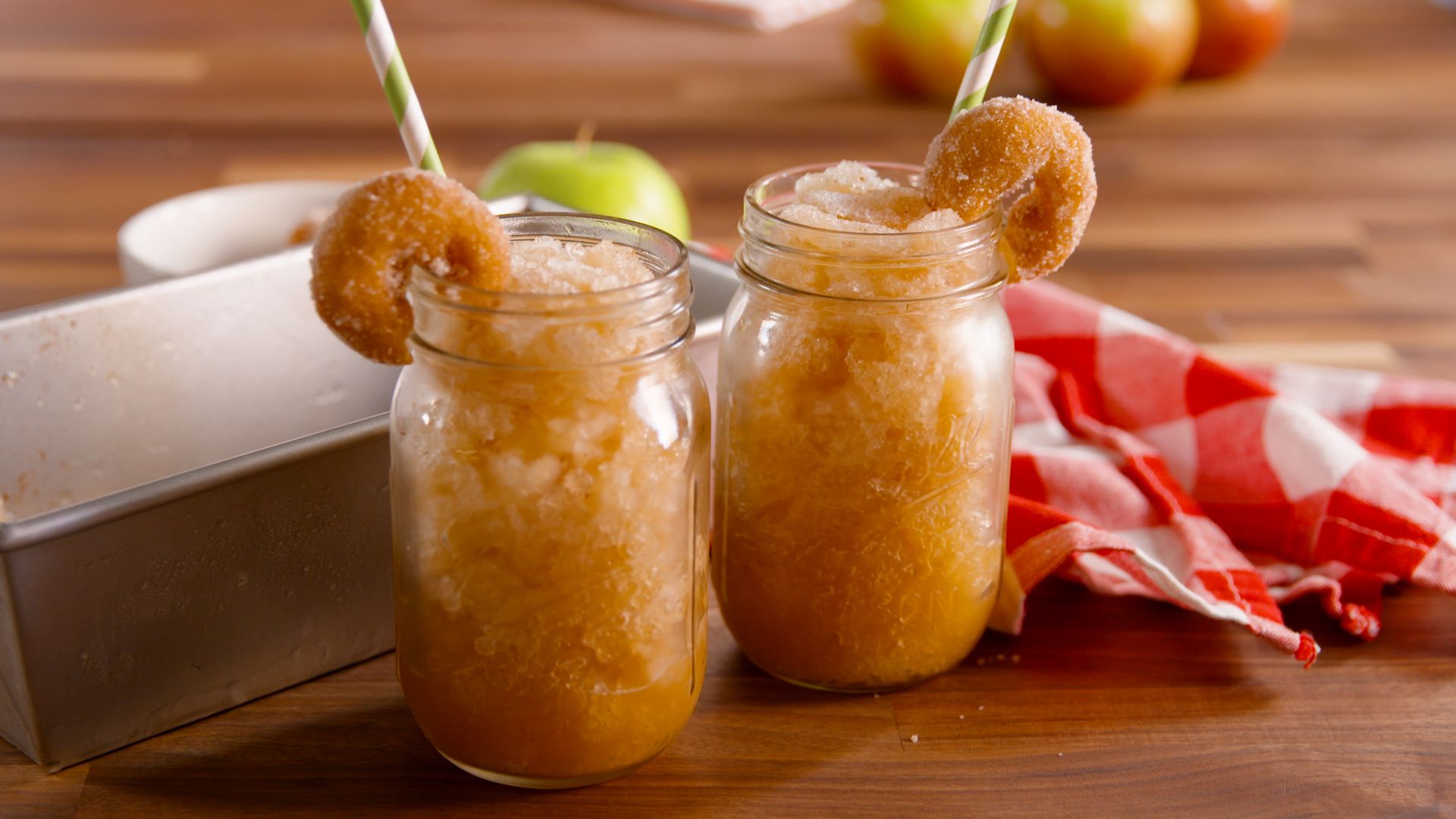