The Best Fried Chicken Sandwiches, According to F&W Staff 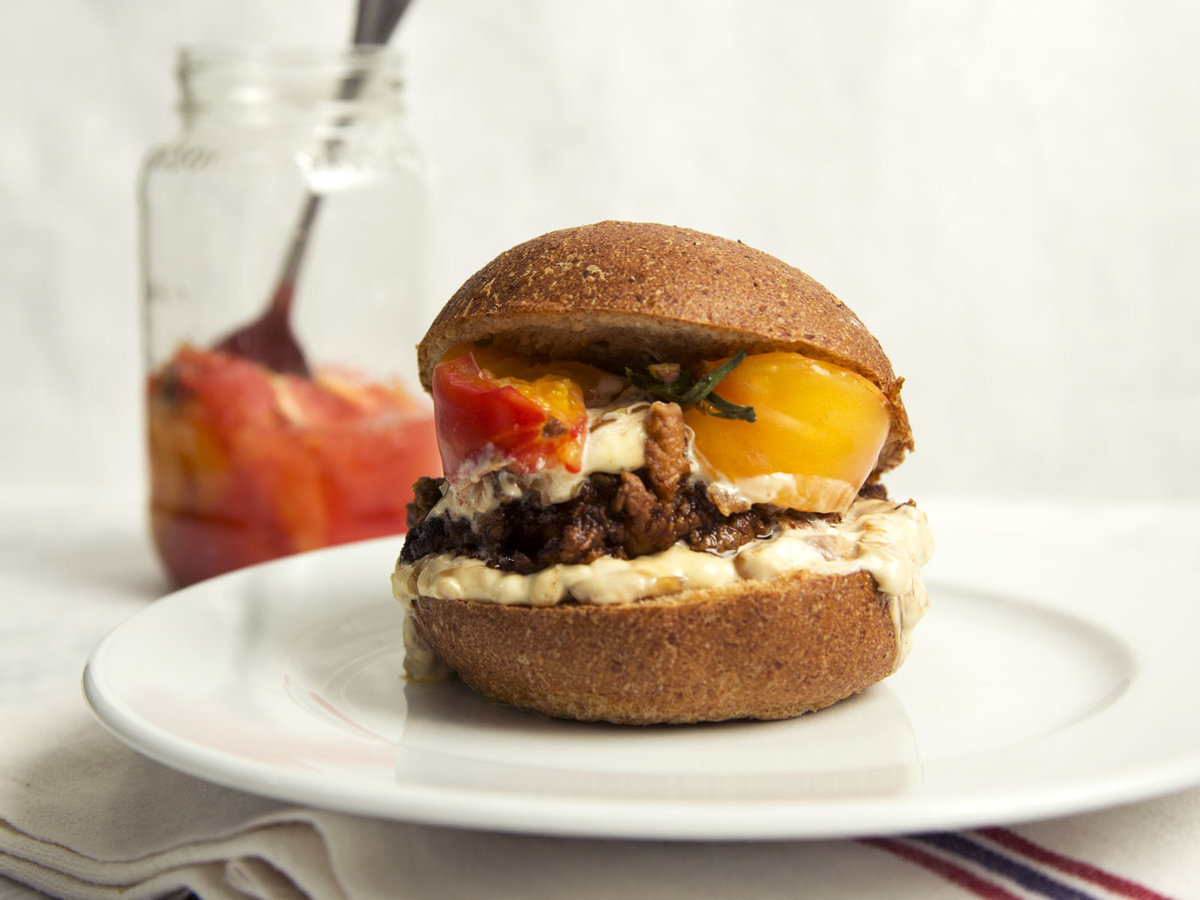 In almost every case, the sandwich should feature a chicken thigh rather than a breast. If a breast is used, it must be small, and it must be pounded thin for optimal fried surface area. Thighs are naturally juicier and more flavorful than chicken breasts, which are prone to drying out—and usually too large for a sandwich anyway.

Equally important, however, is the bread used for the sandwich. There are two different camps when it comes to fried chicken sandwiches, those that use a soft and slightly sweet burger-style potato bun and those that use a biscuit. Fried chicken sandwiches that go the salty-pickle route, like those served at Chick-Fil-A and David Chang’s Fuku, are typically accompanied by a bun like this and usually include coleslaw slaw and/or pickles of some kind. Conversely, biscuits are more commonly used for fried chicken sandwiches that go the sweet-savory route, which is most often accomplished by adding honey butter. One of the best examples of this can be found at Fancy Nancy in Brooklyn’s Bed-Stuy neighborhood, where the fried chicken biscuits are served with hot sauce and honey butter. In case you were wondering, yes, these chicken biscuits are incredible.

There are no frills about the Tennessee hot fried chicken sandwich from Revival in Minneapolis. A juicy boneless thigh is breaded and fried, then given the Tennessee hot treatment. Topped with their house bread & butter pickles and on a squishy potato bun with a slick of mayo, it’s truly perfection. If you’re particularly daring, you can also get the fried chicken “poltergeist” style, but in my mind the Tennessee Hot has that Goldilocks level of “just right” heat.

Although Chick-Fil-A and Shake Shack’s are great, Root & Bone in the East Village makes my favorite fried chicken sandwich. The biscuits, in particular, are like nothing I’ve ever had anywhere else and I should know, I’m from Atlanta.

I’ve only had it once, but I’m still dreaming about the fried chicken sandwich from Son of a Gun in LA. The fried chicken is crispy, but not greasy, and very well seasoned. It’s topped with a heaping pile of spicy pickle slaw and a swipe of rooster aioli. It just makes me happy.

My favorite fried chicken sandwich is from a little neighborhood bistro at the top of Central Park called Maxwell’s. The chicken is coated with crunchy, sweet pecans and the sandwich is loaded with thick-cut brown sugar bacon, a perfectly sliced plum tomato (thickness is important in preventing mid-bite sandwich spillage), honey dijon mustard and a chipotle aioli for a little kick. All lovingly tucked into thin (respecting the bread to filling ratio), not-dry ciabatta.

I’m partial to the fried chicken sandwich from American Cut. They use an everything biscuit, excessive amounts of fried chicken, ranch and a chili peppercorn honey. It’s amazing.