Lobster was a seafood I definitely avoided cooking until I got to culinary school. It’s expensive (like $20 bucks a pound expensive), so I was always intimidated that I’d mess it up. But the most surprising thing about lobster tails is that the high price tag doesn’t mean they’re more difficult to cook.
Before you even get too cooking though, here’s what you need to do:

Unless you bought fresh lobster, make sure your lobster tail is thawed completely. This will help it cook evenly and keep the meat from sticking to its shell. The fastest (and safest!) way to thaw your lobster tails is to place them in cold water for 30 minutes.

Take a sharp pair of kitchen shears and cut straight down the middle of the shell all the way to the fin. Using your thumbs, pry open the shell to reveal the meat. 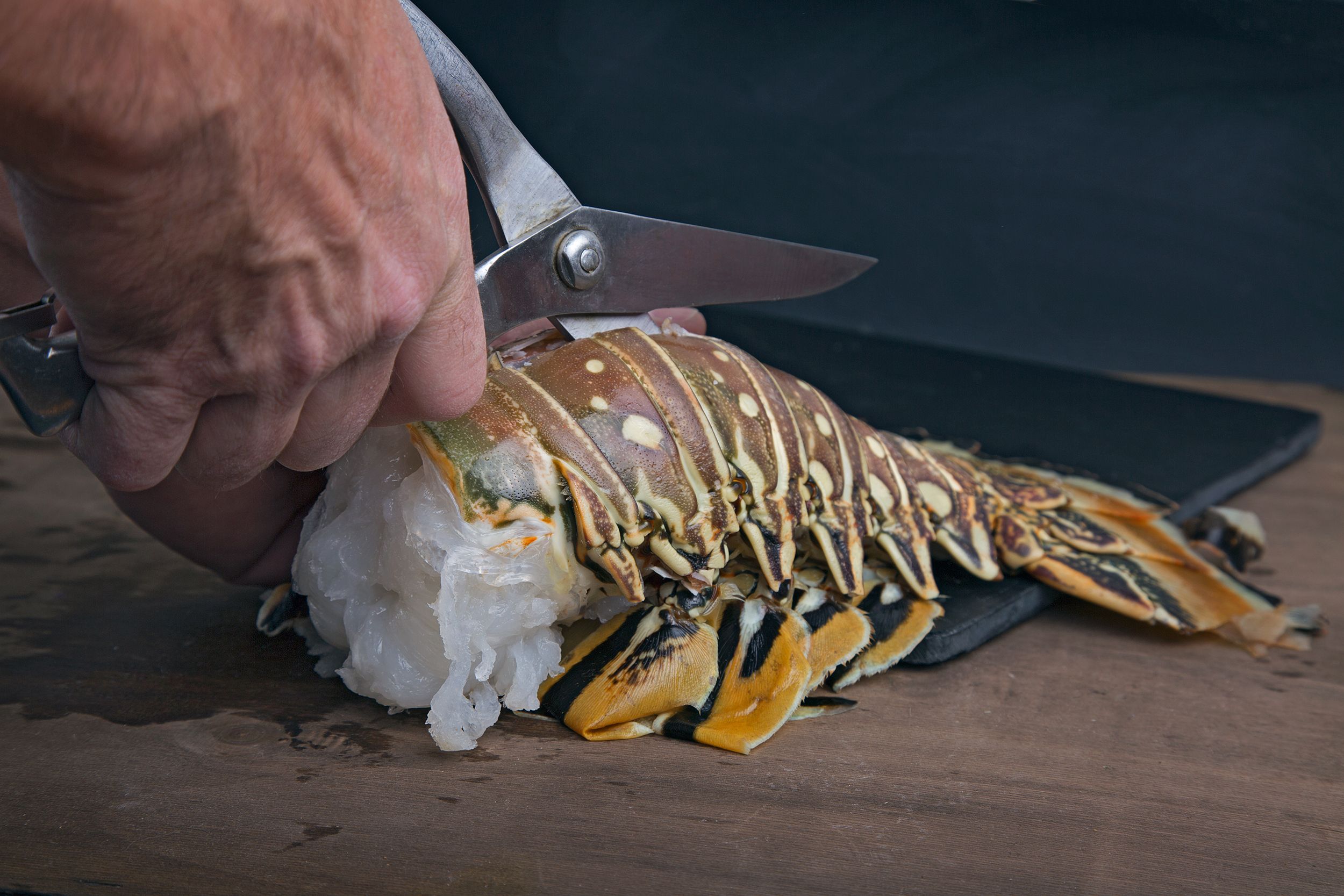 After you’re prepped the lobster tails, you’re ready to cook them! All preparations listed below are quick and easy, so it’s impossible to go wrong! 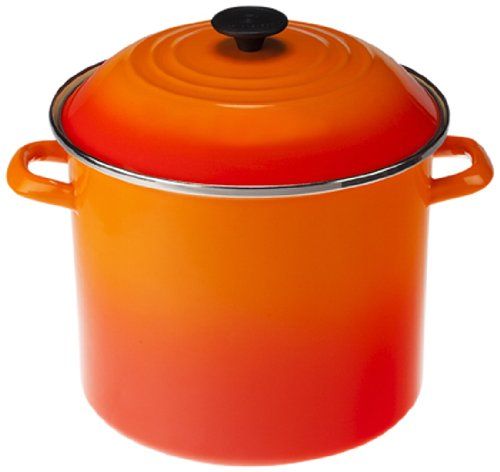 Before you get started, you’ll need:

Before you get started, you’ll need:

How should you serve lobster tail?