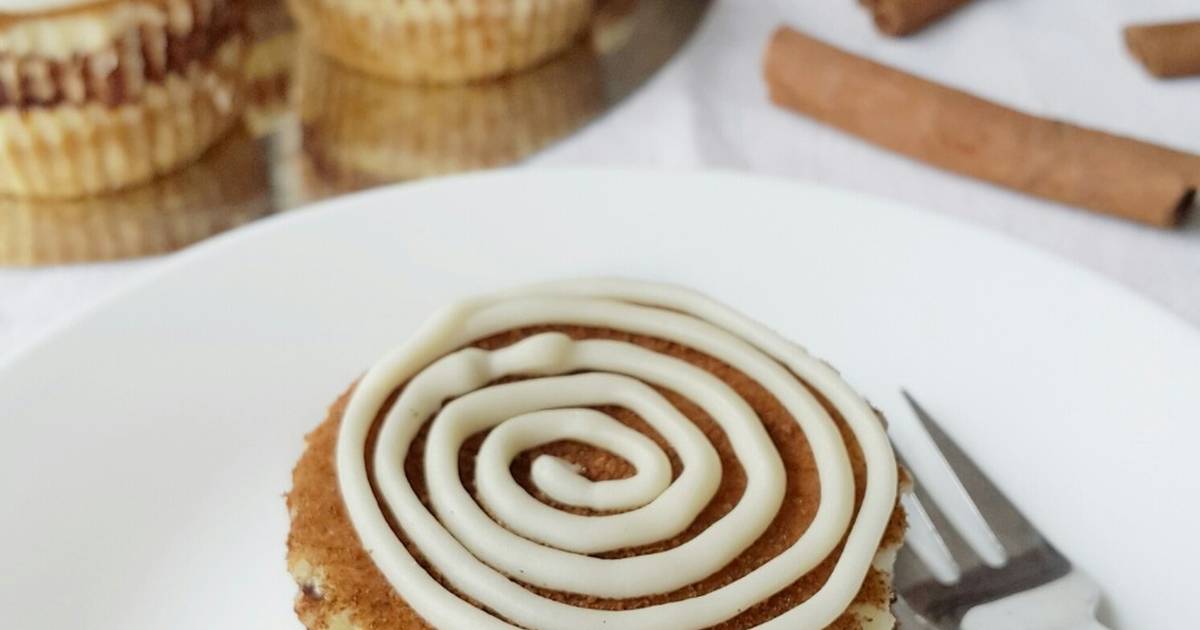 15 Ways to Enjoy a Piña Colada