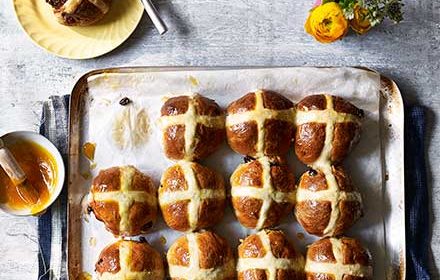 A fragrant spice which comes from the inner bark of a tropical tree. When dried, it curls into…

One of the best-known citrus fruits, oranges aren’t necessarily orange – some varieties are…