This Slow Cooker Pork Roast Is an Instant Classic 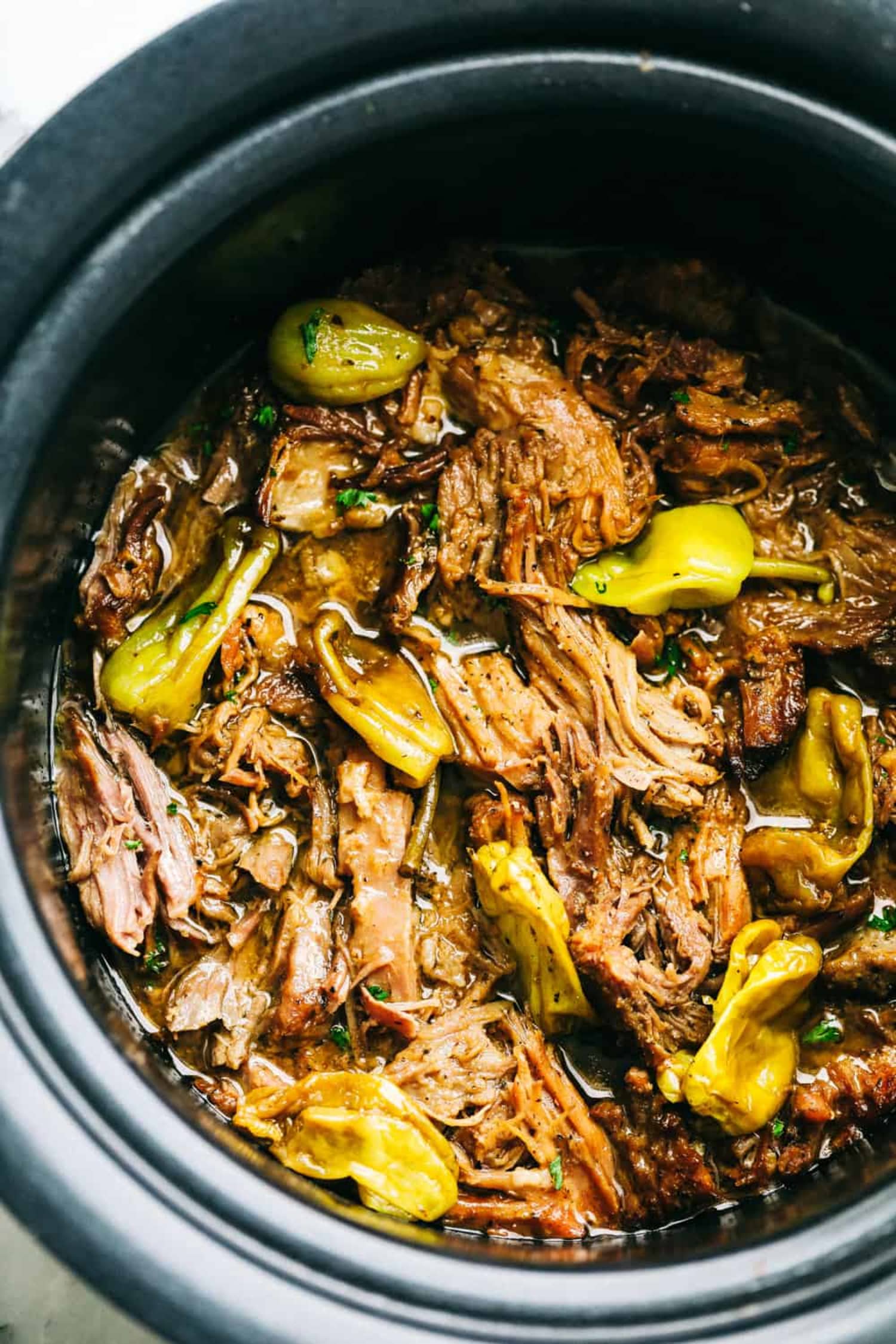 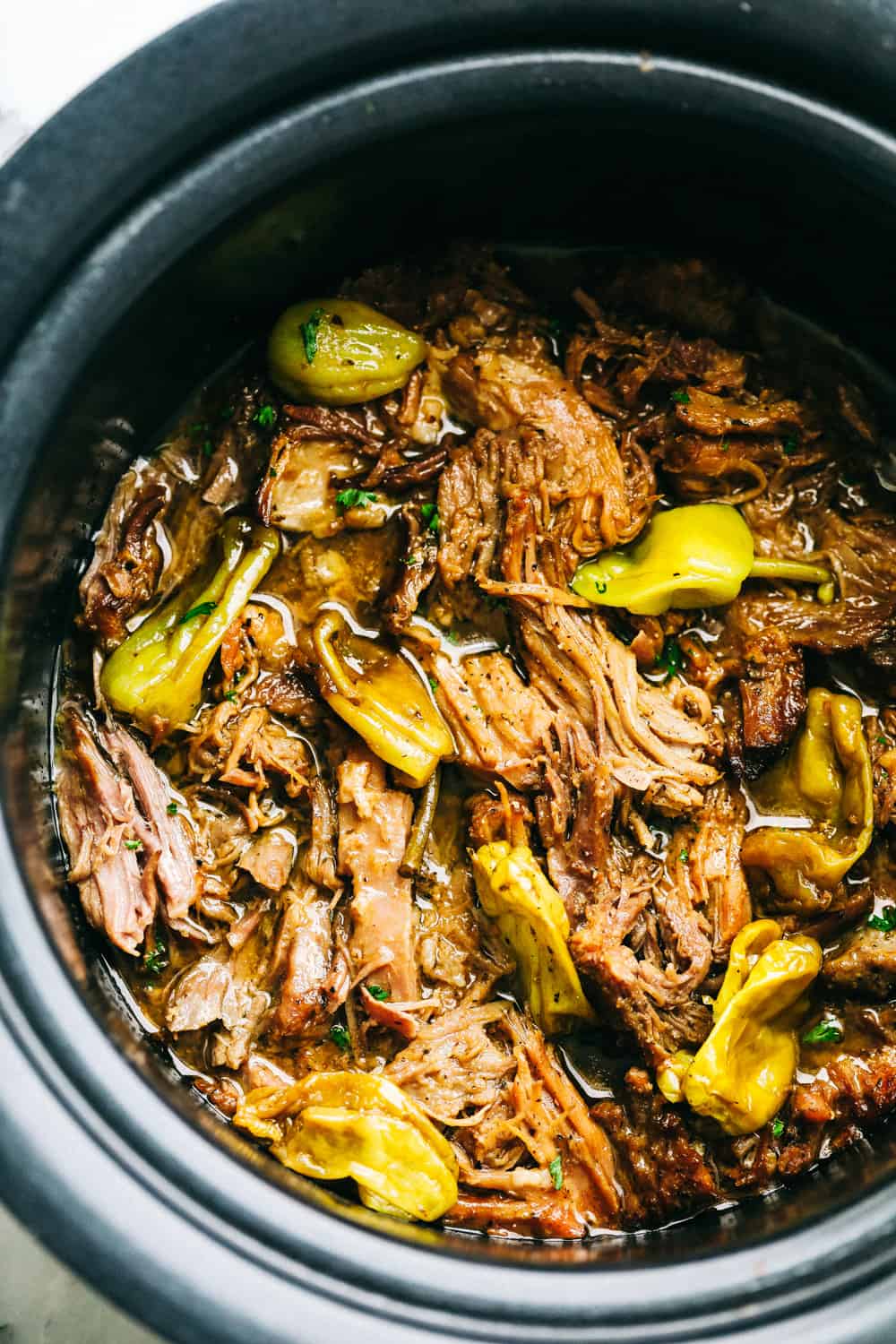 When I was a kid, I was a notoriously picky eater. My dad now jokes that I “ate like a bird,” picking at my food with more skepticism than he thought possible for a small child. I eventually grew out those particular eating habits, but that is all to say that it is oftentimes hard to get young children excited about dinner. They are fussy and fastidious eaters, but their growing bodies need nutrients, and unfortunately gummy bears for every meal just isn’t going to do the trick. That’s why you need to try this recipe for slow cooker pork roast at your next family meal.

This sweet and spicy pork is packed with so much mouth-watering flavor that I bet no one in your family, not even the pickiest eaters, will be able to resist its siren call. The dish is super simple to prepare, though it does take about six hours to cook.

All you have to do is add the whole pork roast of your choice to the slow cooker (you can pick one up at any grocery store), then top it with a packet of ranch seasoning and au jus gravy mix. Cut up a stick of butter into chunks, and place those on top of the pork roast, along with eight to ten pepperoncini peppers. That’s it. That’s all the ingredients. You don’t have to cook anything beforehand. Just dump it all in the slow cooker, and cook on low for six hours.

While you’re going about your day, the slow cooker will do its magic. The result is juicy and tender pork that is versatile enough to go with a variety of sides. It can be paired with creamy mashed potatoes, or a nutritious vegetable like roasted broccoli.

End up with leftovers? No worries! This slow cooker pork roast can go on sandwiches, in tacos, or even as a topping for tacos. There’s almost nothing it can’t do, but you’ll be most grateful for its best trick: impressing your family.

Get the Recipe: Slow Cooker Mississippi Pork Roast from The Recipe Critic 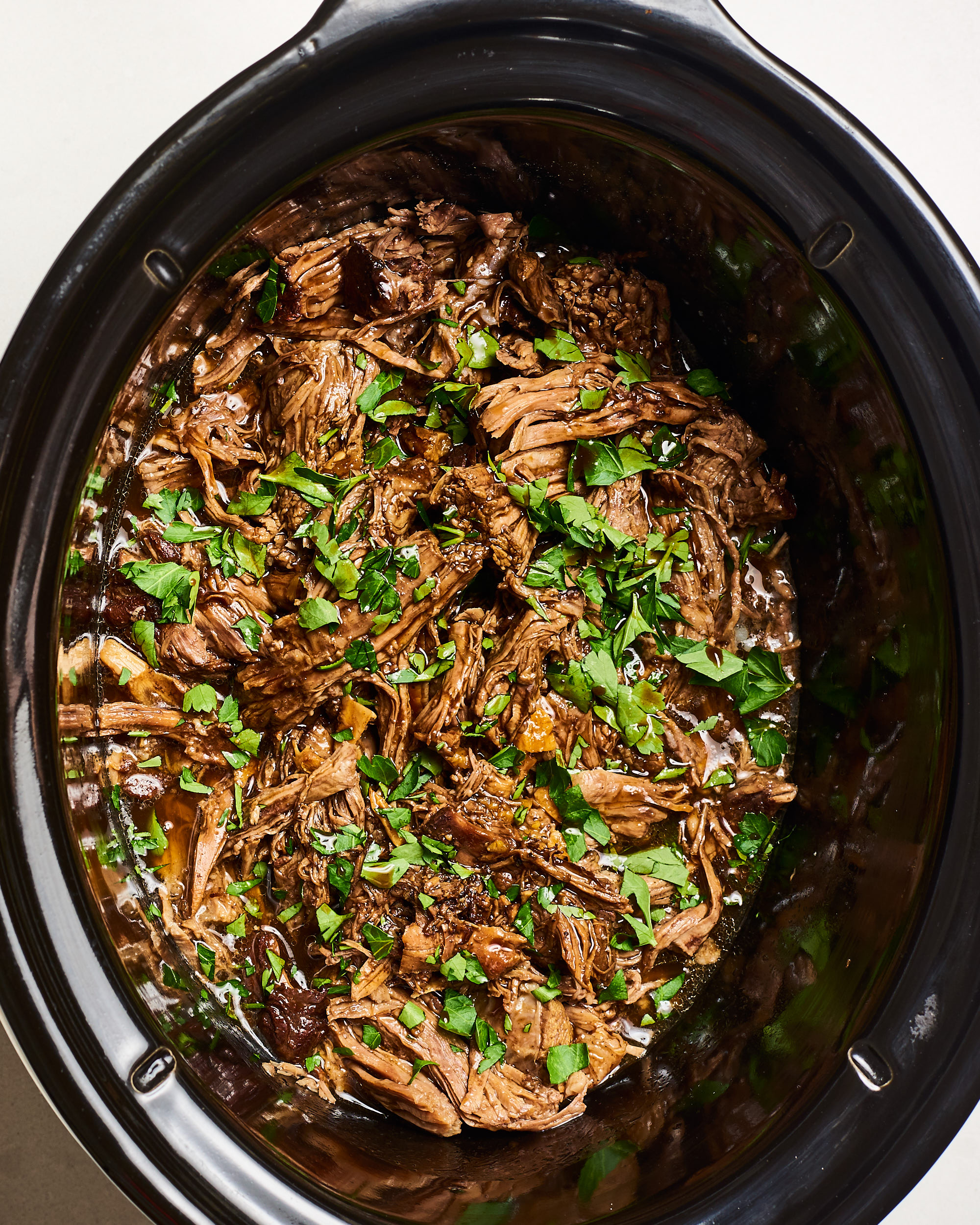