This Lemon Olive Oil Pound Cake Is Just About Perfect 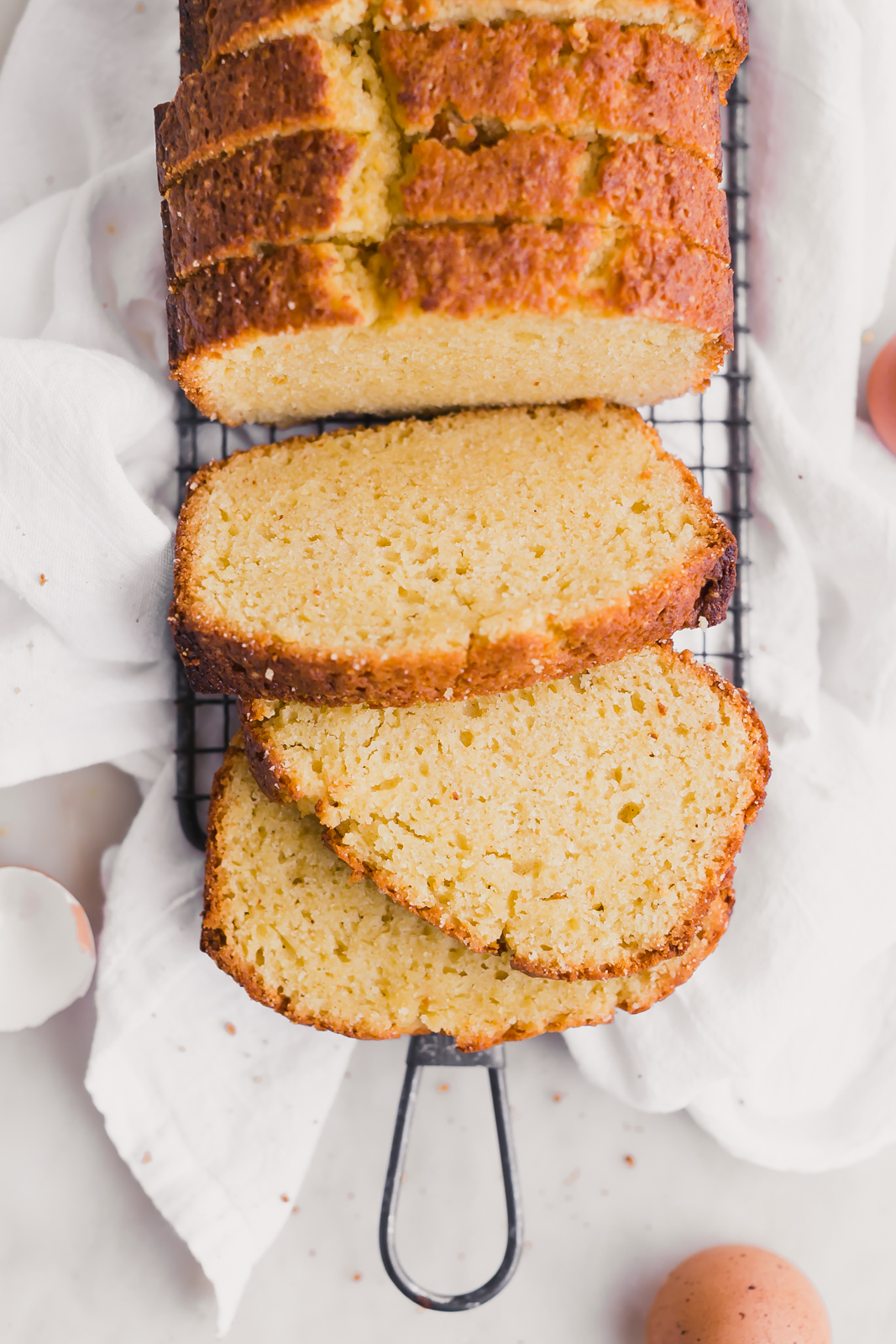 Pound cake gets its name because it’s made with a pound each of flour, sugar, and butter, but this recipe switches things up a bit by doing away with the butter entirely. Instead it uses olive oil for a lemony cake that’s extra moist and tender, with a fantastic crumb that isn’t too dense or heavy.

If you make sure to follow the order of ingredients properly, you can even make this olive oil lemon pound cake in one mixing bowl. Start by whisking together three quarters of a cup of olive oil with sugar, milk, lemon juice, vanilla extract, and room temperature eggs. Then stir in some baking soda, lemon zest, and a pinch of both cinnamon and nutmeg.

Fresh lemon zest really packs a ton of bright, citrusy flavor even better than fresh lemon juice does, and adding a bit of cinnamon and nutmeg adds a wonderful depth and rounds out the flavors. Once that’s combined, carefully fold in two cups of flour until only just combined. The key to this recipe is making sure not to overmix the batter, which will make the pound cake dense and tough. You want to make sure it’s combined, but only barely. Your batter might have some small lumps, but that’s OK.

Pour the batter into a loaf pan and bake it for about an hour, or until a toothpick inserted into the center of the cake comes out mostly clean. Make sure to let the cake cool before slicing into it. You could serve it with a lemon glaze on top, or a dusting of powdered sugar.

This pound cake has just the right amount of tart and sweet, and it works as well for breakfast as for dessert. And on top of all that, the author says it functions like an “edible air freshener,” because it makes your whole house smell like lemons and cake. Those are two of the best smells, too. I would definitely buy a scented candle called “Lemons and Cake,” but just to tide me over in between making this recipe. 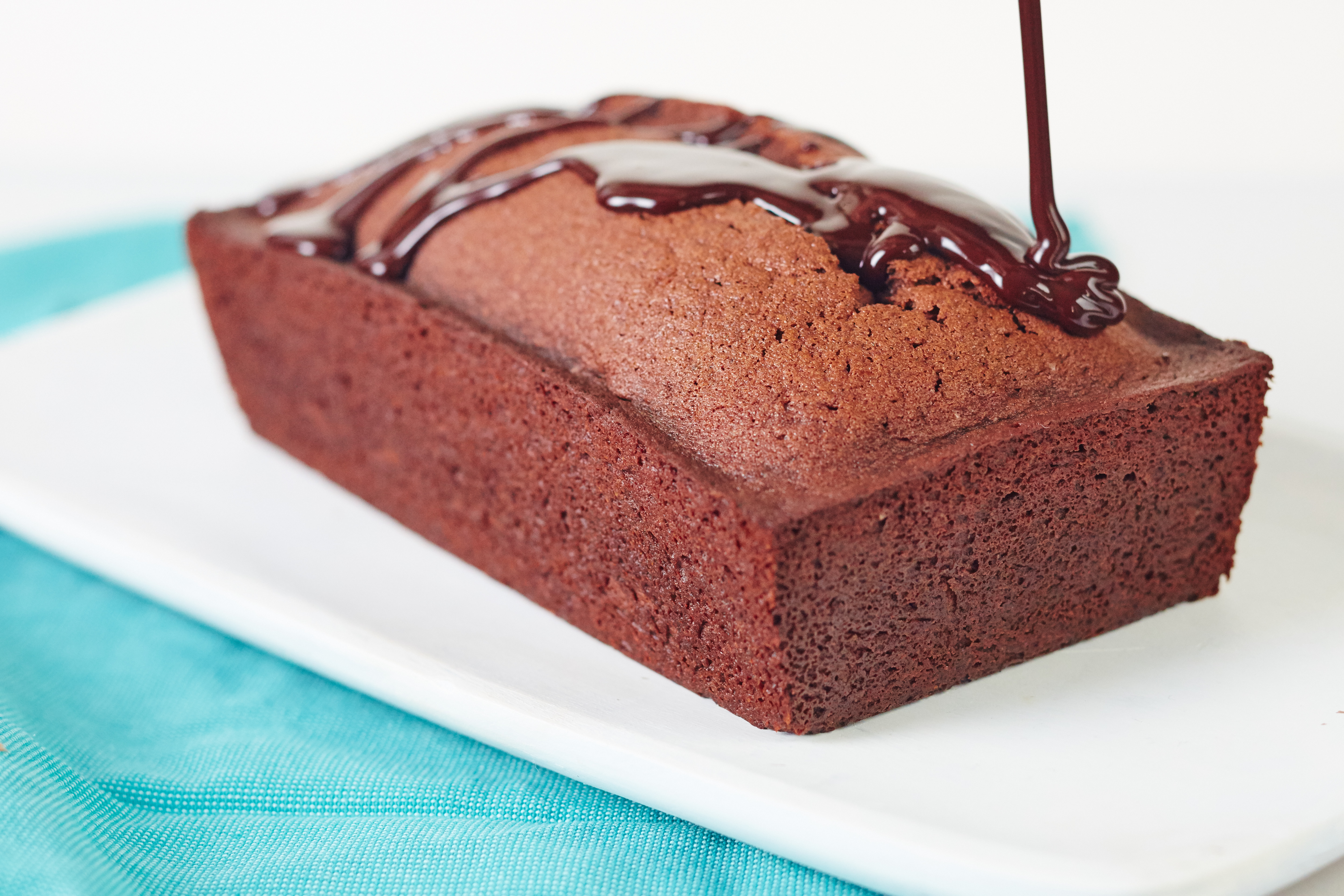