FYI, Frozen Vegetables Are Just As Nutritious As Fresh Produce

We can all agree that as much as we wish we were people who could buy fresh produce and use it all before it goes bad, most of us are not those people. In that case, bags of frozen veggies are the most convenient option at the grocery store. But you may still be wondering if the frozen stuff is as nutritious as the fresh kind, and the answer—for the most part—is yes!
The added bonuses of purchasing frozen vegetables are that they’re available all year round, even if one particular veggie is not in season. Plus, they’re typically cheaper than buying fresh. According to Healthline, veggies are typically frozen right after they’re harvested so they retain the majority of their nutrients. Some studies have even shown that certain items like broccoli and kale have higher levels of riboflavin and antioxidants respectively, when frozen versus when fresh.
It’s important to be aware of exactly what frozen vegetables you’re buying, though, because while many of them do not contain added preservatives, some may lose some nutritional value with the addition of salt, sauces, or seasonings that will be noted on the product’s packaging. Healthline also suggests that while frozen foods have a longer shelf life, keeping veggies in the freezer after two years could potentially lower their nutritional value. Bottom line, frozen bags of vegetable medleys and mixes are a great option for those who want to eat healthy without the risk of wasting any fresh produce. Win-win! 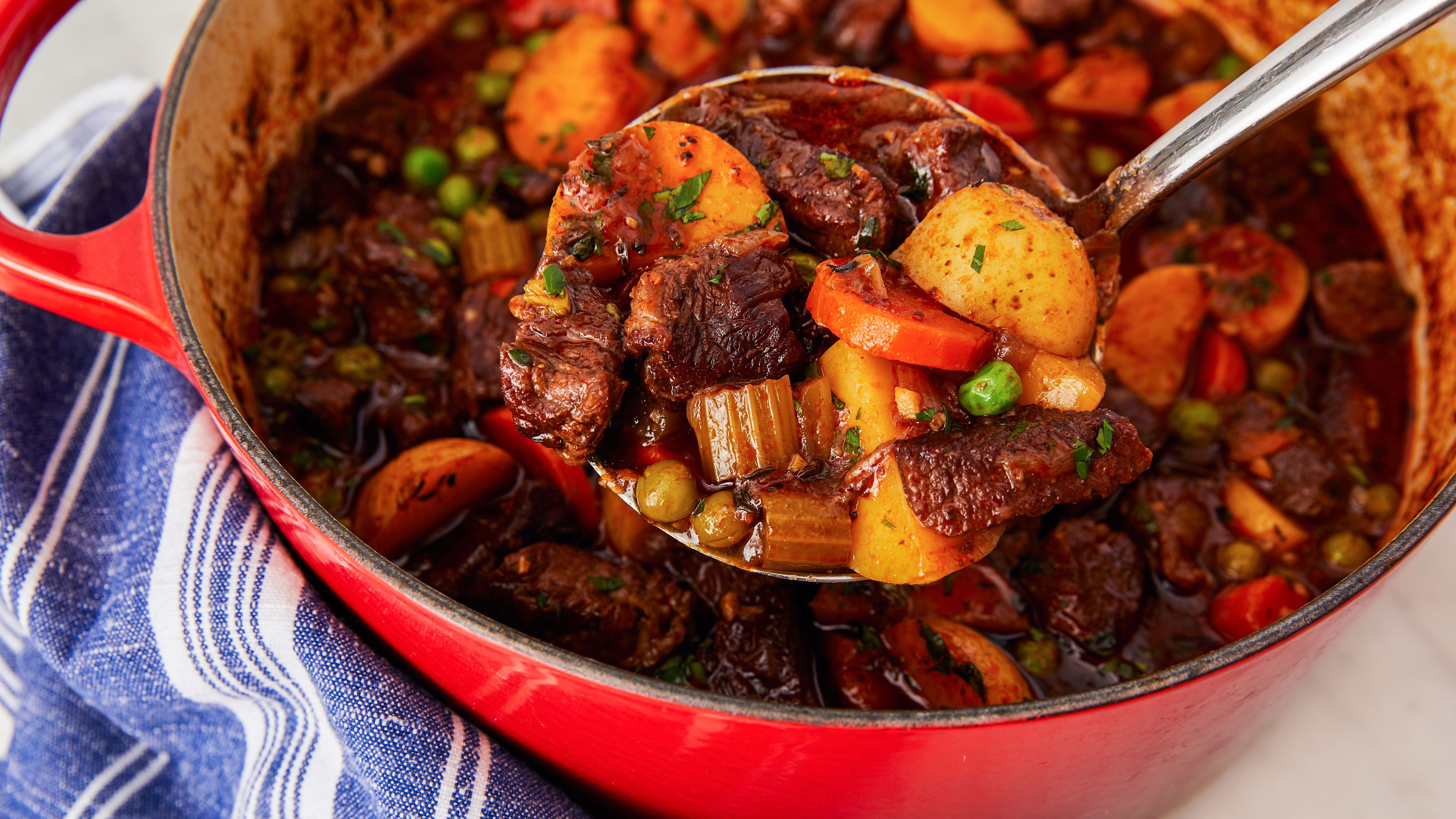