What Is Intermittent Fasting? (And How Is It Different From Just, You Know, Fasting?) 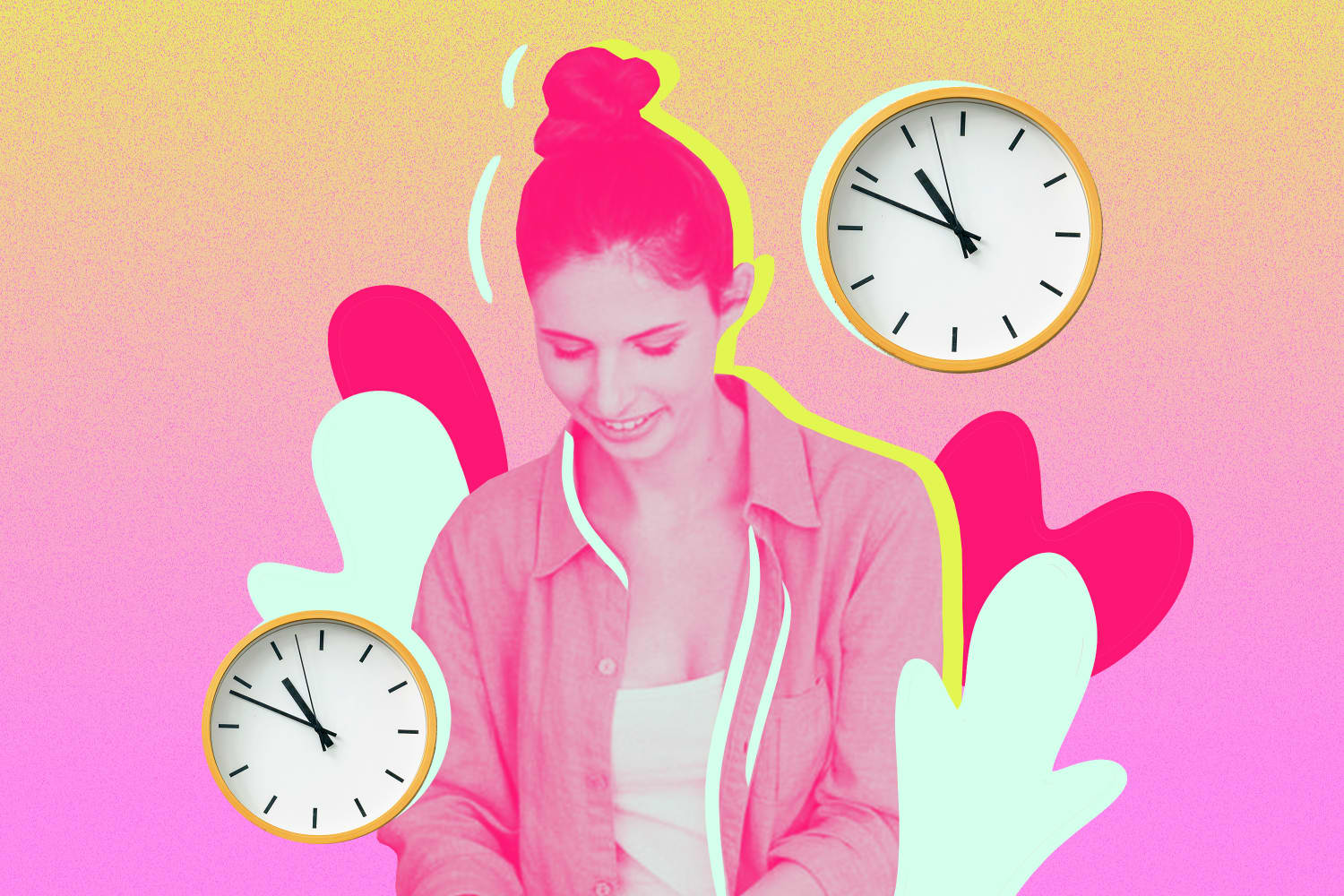 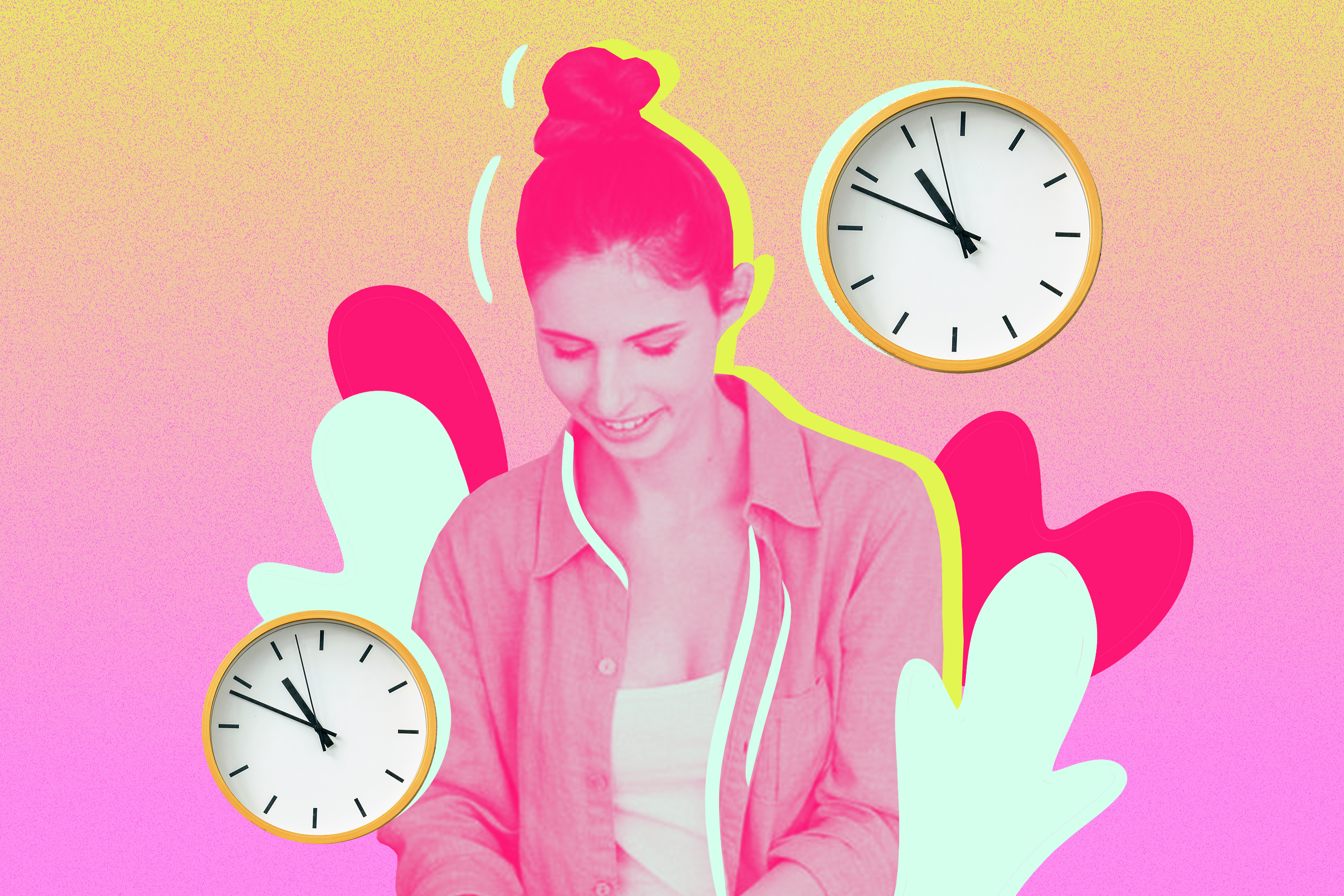 When it comes to choosing what manner of eating is best for you and your body, our current health culture offers a lot of options — confusingly so, at times.

Some people feel most healthy and alive on the Paleo diet or its cousin, Whole30. Some health advocates avoid fat completely — or embrace fat in all its forms with the ketogenic diet. There are Instagram-driven fashions, like a drink of celery juice every morning. Some people turn to the Mediterranean diet. Others follow the specific cue-based style of intuitive eating. So many ways of eating, and reasons behind those choices.

Here’s one more way of eating that has been popping up — maybe you’ve heard of intermittent fasting. IF, as it is nicknamed, is a style of eating where you choose a window of time in which you consume calories, forgoing eating anything the rest of the time. It’s a dieting trend which has taken hold in our collective diet consciousness faster than nutrition research can keep up.

What is intermittent fasting?

Intermittent fasting stands apart from other popular diets in that it doesn’t care what you eat. It also stands apart from intuitive eating as it requires you to ignore hunger and strictly limit the window of time during which you consume anything at all.

But this is just fasting, you say! Fasting has a history as old as our very oldest stories and religions. It has been used widely throughout practically every part of the world in religious and meditation practices. Fasting is not new.

What seems to be new now is a certain strand of medical claims on fasting, as well as some commonly-defined styles and strategies to fasting for wellness — whether that’s weight loss, increased energy, or another health benefit.

There are different methods of varying fasting frequency that participants can choose from. These are the three most popular.

For the 5:2 method, fasters eat normally five days per week and then during the two other days limit calorie intake between 500 and 600 calories.

For the eat-stop-eat method, fasters choose two 24-hour windows throughout the week in which they don’t eat anything.

Another more extreme but growingly popular style of IF is OMAD (One Meal a Day) where fasters eat just one meal, usually over a short window of time such as an hour.

Why does it work?

How so? When we eat carbohydrates, they are broken down into sugars which cells then use as energy. If not all the sugars are converted into energy, they are stored into fat cells. When insulin levels are lowered, fat cells use stored sugar as energy, resulting in weight loss. The purpose of intermittent fasting is to keep insulin levels low so that our bodies burn fat.

Besides the health claims, however, some food-lovers embrace IF for the ability to eat whatever they want during feed times, and for the ability to reserve their calorie budget for fuller, more satisfying meals. It’s a very simple system, after all.

When did the trend pick up speed?

The concept of fasting has been practiced by various cultures around the world for centuries. Intermittent fasting, on the other hand, has gained traction in the past decade. According to Dr. Monieque Tello at Harvard Health Publishing, the dieting method became popular after the release of a BBC documentary called Eat Fast, Live Longer and the book The Fast Diet by Dr. Michael Mosley. This was followed by the book The 5:2 Diet by Kate Harrison and The Obesity Code by Dr. Jason Fung.

In the fall of 2016, search results for “intermittent fasting diet” yielded more than 200,000 hits. Today, that number is up to nearly 30 million.

We asked Nazima Qureshi, RDN, and Frances Largeman-Roth, RDN and author of Eating in Color, to help us sort out the benefits and drawbacks of IF.

“Weight loss occurs primarily due to calorie restriction,” says Quershi. “Fasting results in changes in the body’s sensitivity to hormones that affect hunger and the feeling of fullness. It also may help improve cardiovascular health by improving HDL cholesterol and triglyderide levels. There have been mixed findings on whether fasting increases or decreases LDL (bad) cholesterol. However, fasting has been shown to have cognitive benefits such as improved memory,”

“People who are fans of IF say that it’s a safe and effective way to lose weight. They also tout its ability to lower oxidative stress and boost memory. Some fasting experts compare the benefits of the stress that exercise puts on the body to the benefits of stressing the body by fasting,” according to Largeman-Roth.

The real problems with intermittent fasting occur when all caution is thrown to the wind regarding food choices during eating periods. “What you eat during non-fasting hours is just as important,” says Quereshi.

“If you aren’t eating generally healthfully to begin with, this might be a form of crash dieting for you. I would suggest starting off by implementing healthy habits and eating patterns and then introducing IF. It shouldn’t be looked as a quick-fix solution. You can incorporate it into a healthy lifestyle, but it shouldn’t be the first step. If you’re planning to participate in IF, speak to a registered dietitian to adequately prepare.”

Largeman-Roth feels a little more strongly about the potential dangers of IF. “I don’t think IF is a realistic way to eat for most people. I strongly believe that we need to listen to our internal cues, which do a great job of letting us know if we’re hungry or thirsty and that it’s time to refuel our bodies.”

She continues with a word of caution: “For anyone with a history of disordered eating, IF could be a slippery slope that may lead to a full-blown eating disorder since so much emphasis is placed on only eating during limited periods of time. I wouldn’t recommend teenagers, whose bodies are still growing, to follow one of these plans.”

Are you a follower of IF? Here at Kitchn we strongly believe that there is no one right way to eat, and we work to offer food and recipes that support many styles of eating. You’re the only one who knows how food makes you feel, and we respect your choices in food that fuels your life. If you follow IF (or another style of eating) we’d love to hear more about it in the comments!