Weight loss: Woman loses five stone five pounds with this diet plan – what did she eat?

Weight loss may be achieved in a variety of ways, such as upping exercise and eating a balanced, healthy diet. Others may look for support from a diet plan, to keep them motivated on their weight loss journey. Having previously struggled to find a balance between following a strict diet to indulging in whatever she fancied, Sharon Holloway, 52, decided she wanted to slim down. It came after working long hours as a teacher, before returning home and caring for her two children.

I started to eat for convenience and speed, and the weight crept on

Sharon Holloway, on her weight loss

“When I got home, the work didn’t stop, as I had two kids to look after,” she said.

“I started to eat for convenience and speed, and the weight crept on.”

Sharon recalled one instance when she remembered feeling particularly self-conscious – at an annual party during the 2017 festive season.

The teacher said: “My husband and I go to an annual dinner and dance with our friends every year, we get dressed up, book a hotel and I normally dance the night away, but this year was different.

“One of the women, a friend of ours, would not stop commenting on the size of my chest. I was aware that it was large, but having someone constantly comment, and then tell other people about it, really annoyed me.

“I ended up sitting at the table chatting to people, not dancing and letting my hair down as I

Fast forward a matter of weeks, and Sharon headed to a spa for a day out with her sister.

It was here that her sibling, a LighterLife counsellor, sensitively suggested that she may also give the diet plan a go. 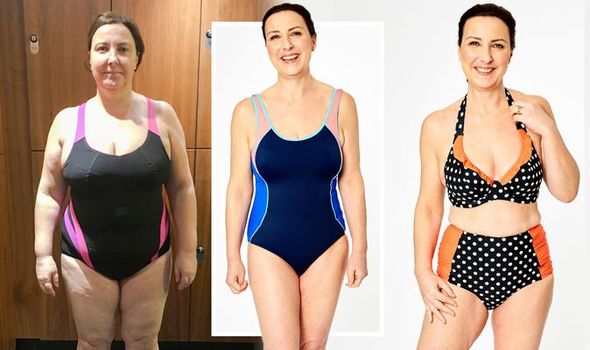 “Before LighterLife, I was very much a completely all or nothing kind of person, I was either

very strict, or going mad, eating and drinking anything that I wanted when I wanted it,” she said.

“This type of mindset is what has caused me to yo-yo diet in the past.”

Having signed up to LighterLife’s Total Plan, Sharon was able to get one-to-one support from her counsellor, as well as attend group sessions.

“The sessions use cognitive behavioural therapies (CBT) to help you realise where you are going wrong and help to undo all the bad habits you’ve created,” she commented. “This was so helpful in changing my mindset.”

So, what was Sharon eating on the LigtherLife diet plan?

On the Total Plan, the 52-year-old switched out conventional food options, instead eating four Foodpacks.

LighterLife is a Very Low Calorie Diet (VLCD), and saw Sharon eating around 600 calories per day. 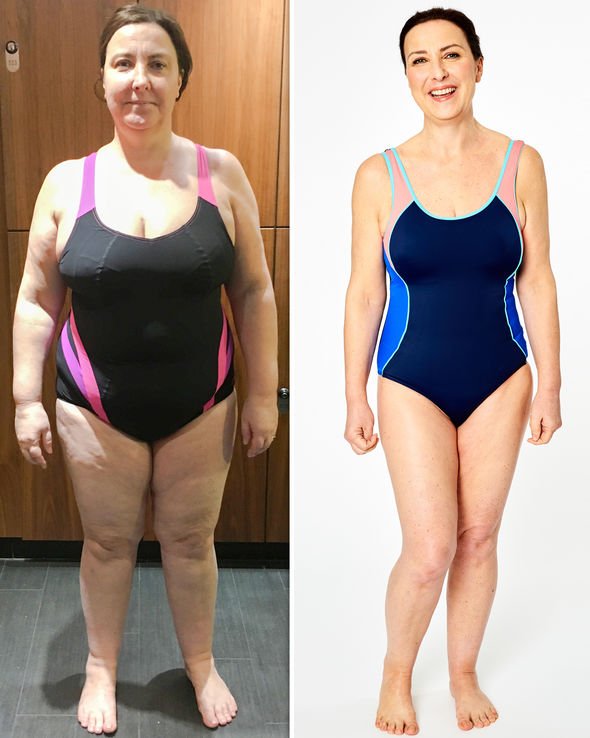 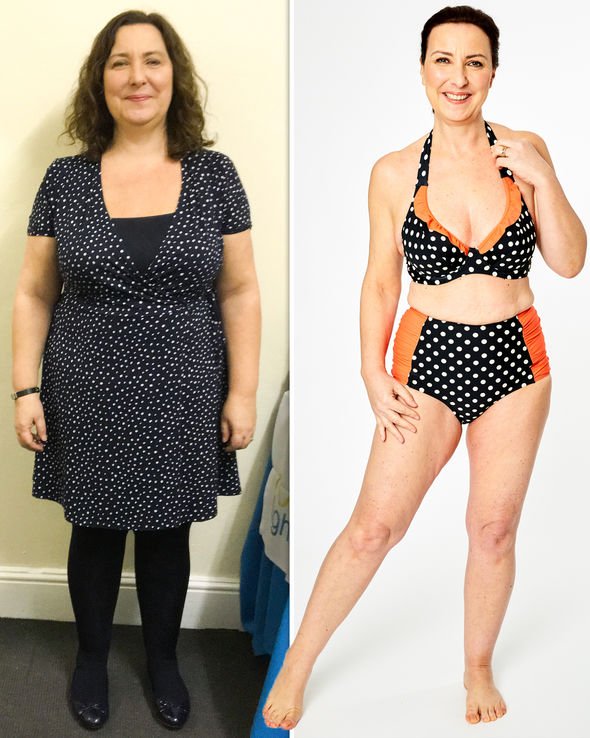 What has the NHS said about the LighterLife diet plan?

A diets review, posted on the NHS website, has been carried out by the British Dietetic Association (BDA).

The BDA point out that the LigtherLife Total plan is designed for people with a BMI of 30 or more.

“The meal plans can lead to very rapid weight loss, and you’re advised to see your GP before starting,” it states.

The BDA point out that the counselling can help a person understand their relationship with food, in a bid to make lasting changes, and that the rapid weight loss sometimes being motivating.

That said, it also highlights how slimmers may encounter initial side effects, and the strict diet of meal replacements may feel “socially isolating”.

The BDA say: “A VLCD that involves eating 1,000 calories or fewer should not be followed for more than 12 continuous weeks.

“If you’re eating fewer than 600 calories a day, you should have medical supervision.”

The teacher, who has since dropped four dress sizes, now makes time twice per week to enjoy an exercise class – “which makes me fell good and is more time for myself,” she said.