Weight loss: This is how pop sensation Samantha Fox stays looking so slim

Samantha Fox shot to fame in the 1980s as a glamour model turned singer. The blonde is due to appear on tonight’s episode of Pointless Celebrities. At 52 the singer continues to exercise regularly, boasting a stunningly slim and active figure. Combining healthy eating with a rigorous workout routine, the star recently revealed how getting older has allowed her to feel more confident about her body. 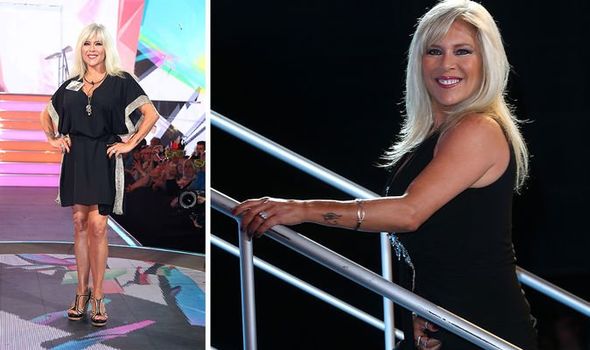 The singer turned entertainer originally became famous as the UK’s youngest page three girl thanks to her slender, curvaceous body and stunning features.

Since then she has gone on to be a global singing sensation, with her hit “Touch Me” reaching number one in over 17 countries.

Most recently she spent some time in the Celebrity Big Brother house, as well as featuring on Loose Women as a panellist.

Now, she has revealed how she stays looking and feeling her best in later life.

Speaking to The Guardian she said: “I still have long, blond hair, and I am fitter than I’ve ever been.

“As I approached 40, I worried about ageing and started thinking about nutrition and drinking lots of water.

“I knew I had to work hard in the gym if I wanted to be in this business for a long time. No one’s going to book a fat Sam Fox.

“When I was a model, everybody was scrutinising me and I felt I had to go to the gym because my figure had to be fantastic.

“Now that I’m a singer, I’ve got a different kind of body – it’s more athletic.” 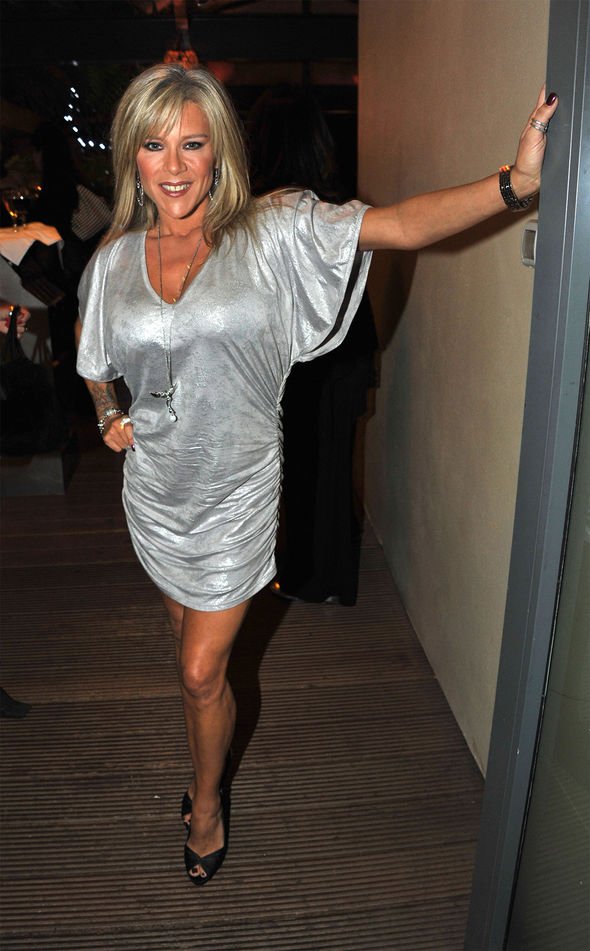 At 52-years-old the singer is reported to weigh around 106 pounds, and sticks to a diet rich in nutrients, couples with an impressive workout regime.

According to HealthyCeleb.com, the entertainer enjoys a combination of boxing style workouts that involve sparring, as well as heavy cardio work.

The singer also gets in plenty of exercise on stage, dancing along to her upbeat tracks.

She told the Fabulous Online: “I also drink lots of water, take lots of exercise and I think being a happy person keeps you young.

“I have to exercise because of the amount of concerts I do each year. The shows are between an hour and an hour and half so I have to keep fit. I also watch my alcohol intake because it is very ageing.” 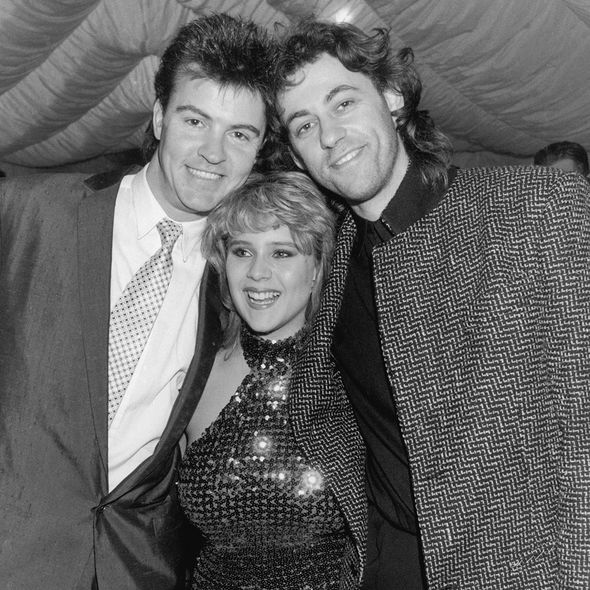 The singer also recently spoke out about a dermatological procedure she underwent to help tighten skin around her chin.

After appearing on Loose Women the singer admitted to being unhappy with her appearance and decided to undergo a “non-invasive and non-surgical” procedure to tighten her skin and banish her double chin.

Speaking of the procedure, she spilled: “I like to keep fit but since I turned 50 I found it’s more difficult to keep my skin firm, especially around the chin, so it seemed perfect when I saw it lifts, tones and tightens!

“When you’re on tour you get a lot of pictures from an upwards angle, so I feel a lot more confident now I’ve had my Strawberry Lift treatments.

“It’s a really easy procedure – they cleanse your skin and then you sit for about 12 minutes with a warm chin device which zaps away the fat.

“Then you have the second part of the treatment where you just lay back and relax for another 15 minutes and then you’re done.”