Theo Randall is an English chef who gained a Michelin star working at The River Cafe in London.  As well as his success in the kitchen, the celebrity chef has regularly appeared on TV shows such as Saturday Kitchen and the BBC series The Chef’s Protege.  He first developed a passion for cooking from his mum and was inspired to try new recipes after travelling around Europe.  As well as being able to cook fresh and tasty meals, Theo learned about healthy foods and spoke to Express.co.uk about what he believes to be the best diet to follow.

The Mediterranean diet is probably the best diet because it’s very healthy.

Many people might not think healthy eating and eating tasty food go together, but Theo explained this can be done by following the Mediterranean diet and using seasonal produce.

“It’s proven to be very healthy with olive oil and all the vegetables they eat there. I try to eat well.”

The Mediterranean Diet is based on foods eaten in countries such as Italy and Greece and includes foods such as vegetables, fruits, nuts, whole grains and fish.

Those following the diet will occasionally eat meat and daily, but cut back on sugar, processed food and refined grains.

A study published in the Journal of the American Medical Association found those who followed a Mediterranean diet lost 6.2lb more than those who did not. 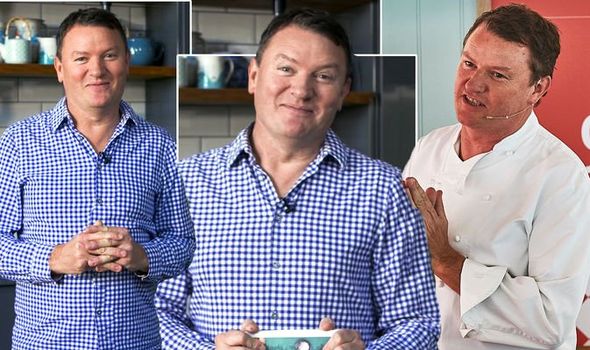 When cooking, Theo tries to take inspiration from this diet and uses popular foods from across Europe to help develop his own recipes.

By focusing on what is in season, slimmers can put together simple and healthy meals which are full of flavour.

“I think as a nation we’ve become quite educated, partly because of travelling and going to see places and going to these remote restaurants and tasting food and having a great interest in food,” Theo said.

“That’s what’s so lovely about Italian food. It’s all about the seasonality and the recipe has come from the produce of the small area and what they sow on the land or catch food and the recipe reflects that.”

Using fresh produce has helped inspire Theo, and he believed more Britons are doing the same to get a healthier diet.

Theo told Express.co.uk: “We become educated and as a result we eat better.

“There has been a big rise with veganism and people eating vegetables and I think we’re becoming more into eating seasonal food and one thing that’s always in season is vegetables.”v 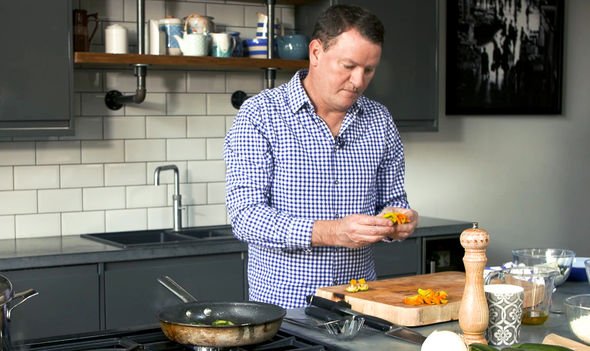 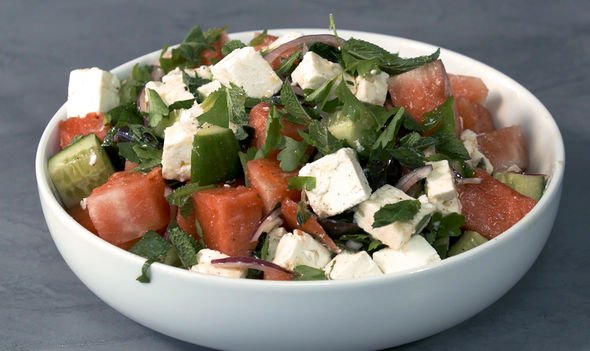 When it comes to losing weight, some dieters may struggle to fit cooking healthy meals into their schedule, but the celebrity chef explained eating well does not have to take long.

He said: “I think everyone should cook, it’s a great skill being able to cook and invite people round, I think that’s a must.

“What’s nice about the recipes in my book is they only take 30 to 35 minutes to cook.”

Michelin starred chef Theo Randall has created a new collection of recipes celebrating our love of all things Euro-foodie in ‘The Europhile’s Cookbook’.

If hoping to lose weight, opting for a low-carb high-protein diet can help kick-start the weight loss journey.

Eating breakfast is also vital when trying to lose weight, an expert revealed.