Weight loss: The drink which could BOOST slimming results fast – when you should have it

From diet plans to fitness regimes, there are plenty of ways to lose weight. But, it’s a healthy, balanced diet and regular exercise which comes widely recommended. Nevertheless, there are some things dieters can do in order to try and boost their weight loss results. And, some studies suggest that drinking apple cider vinegar could do just that.

Several studies show that the drink can increase satiety, meaning a slimmer is less likely to consume excess calories.

This was revealed in a report published by Lund University, Lund, Sweden.

Another weight loss benefit of the drink has been addressed in a 2009 study, titled Vinegar Intake Reduces Body Weight, Body Fat Mass, and Serum Triglyceride Levels in Obese Japanese Subjects.

After three months, those who had drunk the vinegar were found to have modest weight loss ranging between two and four pounds.

Additionally, these participants had lower triglyceride levels compared to those who hadn’t consumed it. 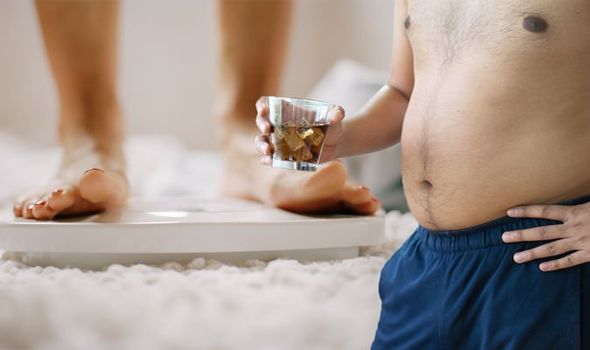 Should you choose to drink apple cider vinegar (ACV) alongside a healthy, balanced diet, there are a number of ways to do so.

Some slimmers have lost more weight than those who didn’t drink it in three months, by having two tablespoons per day – with one tablespoon per serving.

For those who don’t mind the bitter taste of this drink, simply stir a tablespoon into a glass of water.

A squeeze of lemon

Some may choose to add citrus to this drink, and if so, a tablespoon of fresh lemon juice may be just the thing.

Simply stir the ACV and lemon juice together in the cup of water. 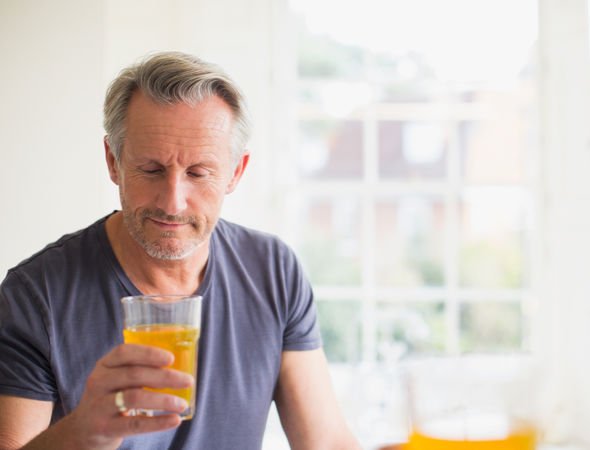 A dollop of honey

While honey will make the drink’s sugar content higher than it would be without, this could sweeten up the weight loss drink.

It may be that you want to serve up an ACV cocktail, and cranberry juice could be just the thing.

Mix half a cup of cranberry juice with three quarters of a cup of water, before adding the tablespoon of apple cider vinegar.

Just before serving, make sure you add a splash of lime too.

It’s not unheard of to add apple cider vinegar to a smoothie blend either.

Simply mix in the tablespoon of ACV while mixing up the ingredients.