When trying to get into shape, the foods slimmers consume can make a huge difference to the results. One man shed an impressive amount of weight and used social media to share his results. Posting on Reddit, the user, “elixer590” opened up about the diet plan which helped him transform from 25st 10lb to a healthier 20st 5lb. He used the low carb keto diet and Calories In Calories Out (CICO) to achieve this.

Overall I feel way better. I used to drink mountains of over sweetened coffee and energy drinks.

In his post, the dieter said he is 30-years-old, six foot tall and his transformation took just three months.

To slim down, “elixer590” explained he changed his diet routine and began to follow the low carb and high fat ketogenic plan.

Those who use the diet will drastically cut back their carb intake and instead fill up on high fat foods.

This is thought to help the body enter a state called ketosis which promotes fat loss.

It is likely the slimmer tucked into keto-friendly foods like meats, fish, avocados, eggs and non-starchy vegetables. 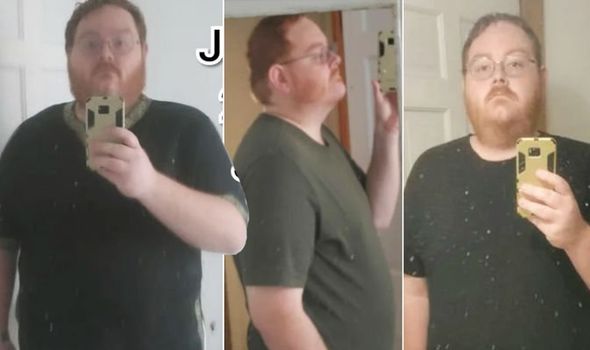 Not only did he shake up the types of food he ate, the slimmer decided to monitor just how many calories he was eating.

He followed the CICO diet plan where dieters can beat the bulge by counting their calories and making sure they always eat less than they are burning off.

Cutting caffeine out of his diet also helped “elixer590” whip himself into shape.

He said: “Overall I feel way better. I used to drink mountains of over sweetened coffee and energy drinks. I them quit cold turkey and managed to dodge any caffeine withdraw.

“Strangely I feel more awake and alert now than I ever did before. Less strangely, I sleep way better without it all in my system.” 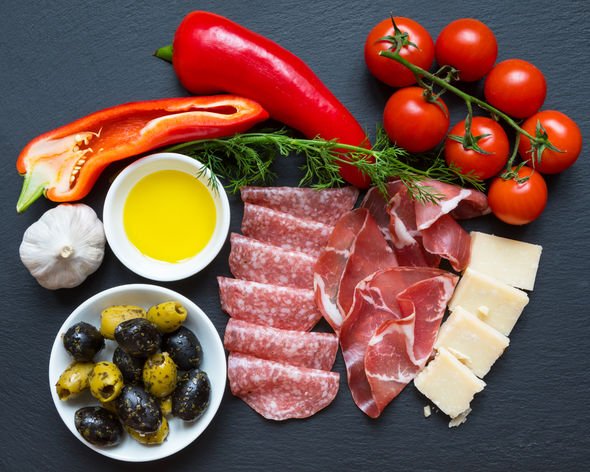 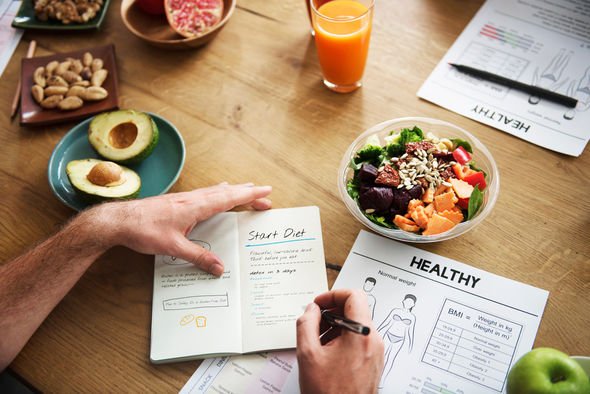 Other Reddit users complimented the dieter on his transformation and offered their encouragement.

One wrote: “Incredible progress! I started doing keto/CICO last month so this is encouraging.”

Slimmers will often use social media to share their transformation results and one woman posted pictures to show she used intermittent fasting to shape up.

While following the plan, she would eat all her calories in one meal and fast for the remaining hours of the day.

Our Best Sheet Pan Recipes
We and our partners use cookies on this site to improve our service, perform analytics, personalize advertising, measure advertising performance, and remember website preferences.Ok