Weight loss: Man reveals how he lost 7.9 STONE and got down to 12.5 per cent body fat

The weight loss success of one internet user has impressed Reddit fans.

This 26-year-old Reddit user who goes by the name “Ericfoundhere” on the site revealed how he achieved his incredible body transformation.

The 6’3” young man took to the social media site to publicly post pictures of his weight loss.

Once weighing in at over 21 stone, he now weighs a much healthier 13.7 stone.

He has lost an incredible 7.9 stone in three years, and users of the site were understandably impressed.

He wrote alongside his image: “Posted 5 months ago and I’ve never had people be so kind.

“Weight-loss took about 3 years, weight gain (for muscle) coming up on 4 years.”

He also revealed he was down to an amazing 12.5 per cent body fat.

The dieter decided to explain his biggest health lessons to any looking to emulate his success.

He wrote: “Consistency is the most important factor in your journey to being healthier. 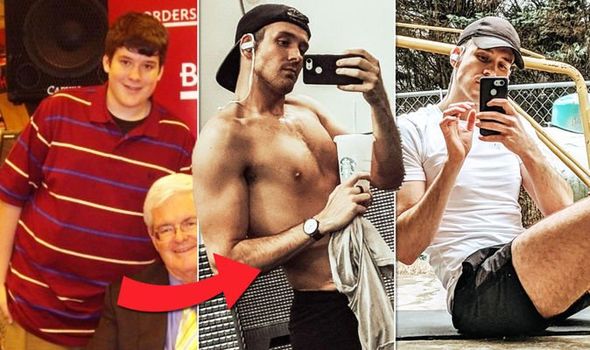 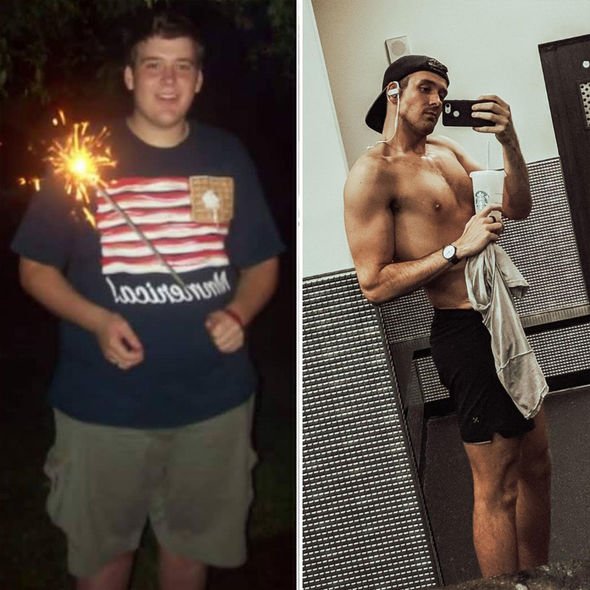 “Compare yourself to where you were and not where others are or where you want to be.

He revealed that having a positive attitude to exercise, instead of a negative one, is also key to success.

“Exercise isn’t punishment for what you ate or an excuse to eat more. It’s a celebration of what you can achieve,” he wrote.

“Find people that’ll cheer you on because it’s a marathon and you won’t be able to do it alone.” 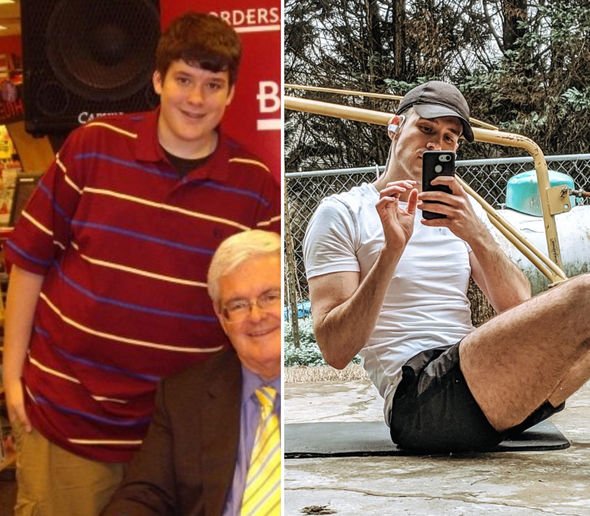 The man revealed how, at the beginning of his weight loss journey, he began by cutting calories.

Then, once he had lost some weight he then introduced some exercise.

He wrote: “I started with calories and then like 2 months later added working out. I did things slowly and it didn’t seem like such a massive and overwhelming thing!”

Tom Watson’s weight loss has impressed many. The Labour MP has shed seven stone too.

Speaking on GMB in September last year, he said: “Since last summer I’ve taken off 86lbs through a regime of cutting out sugar, eating better and exercising.”