One man lost an incredible 50 pounds in seven months by discovering the secret to easy weight loss by following a simple dieting plan – what’s his secret? Weight loss is a two-part journey, constructed from a healthy well-balanced diet and exercise incorporated into a daily routine.

But knowing where to start at the beginning of a weight loss transformation can be difficult and often the first hurdle, so looking to someone who has already been through their very own transformation cold give a slimmer the right guidance to achieve their own goals.

One man lost an outstanding 50 pounds in only seven months, through discovering the secret of weight loss.

Finding the best, or easiest way, to lose weight is not always simple, but looking to others who have gone through a weight loss transformation of their own could be one of the easiest steps a slimmer could take to overhaul their lifestyle and embark on a weight loss journey.

Whether it’s a couple of pounds, or stone, that a slimmer is looking to shift, one man could have the solution to the weight loss woes. 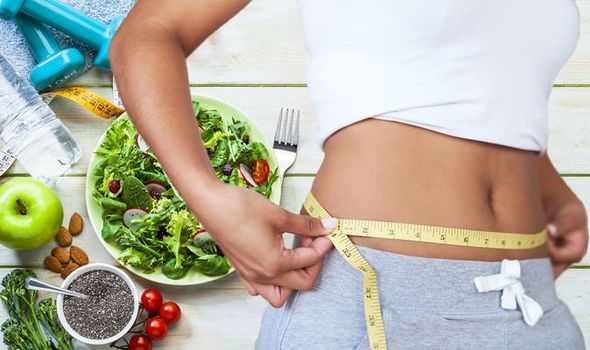 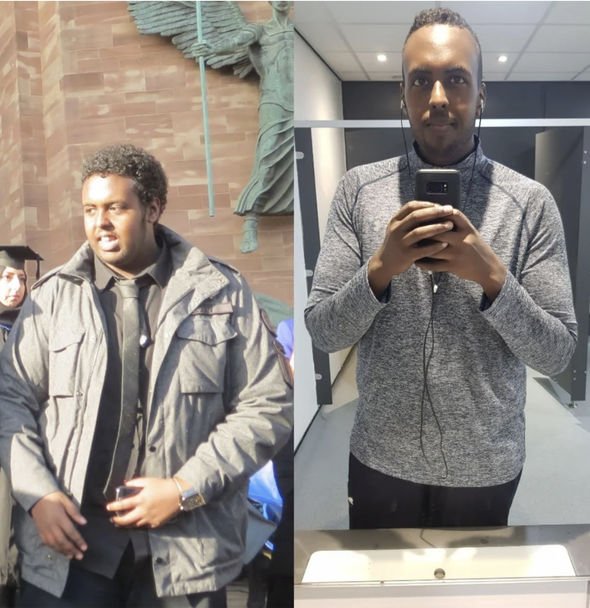 A man lost an incredible 50 pounds in seven months after discovering the secret to easy weight loss, documenting his transformation through Reddit, under the username “thaimer,” he revealed the simple dieting plan he used to drop from 20 stone to 16 stone – what did he have to say about weight loss?

The Reddit user revealed that he overhauled his diet and picked up his physical activity to watch the weight fall off of him in just seven months.

“Let’s be honest, to lose weight you need to focus on what you are consuming,” he wrote in a post, “I just kept it simple.”

He revealed: “I now realise there is no secret to weight loss, [its all about] lowering calories and doing some physical activity.”

The user shared his diet and fitness plan with readers to help them with their own weight loss journeys.

The man shared with readers a glimpse into what a typical day’s food plan would consist of for him.

At the beginning of his journey, the user revealed he kept his breakfast simple and low in calories.

Breakfast (8am): “I had Weetabix with almond milk and an apple in the morning,” he said.

However, once the user was comfortable with his new routine he revealed he made a change to his breakfast routine.

“I stopped eating breakfast after the second month so that I could do Intermittent Fasting,” he added. 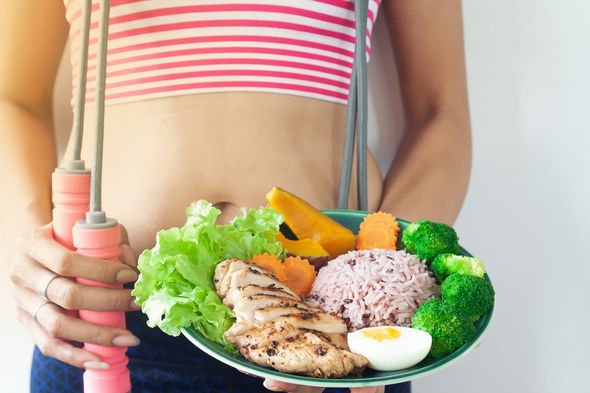 Lunch (12pm): “Salmon or Chicken with lots of Broccoli & Carrots.”

The user revealed he kept his lunch also simple, yet packed with nutrients and protein in order to promote fast weight loss.

To reduce hunger throughout the day, the user revealed he would often snack on fruits and would drink plenty of water as well as drink the occasional black coffee to help with digestion.

For to boost his fitness levels, he revealed, he tried to get into the habit of waking up early to start his day. He said: “5am start! I’m not a morning person but I wanted to force this as a habit.

“Even the days where I felt rubbish in the mornings, I just powered through. 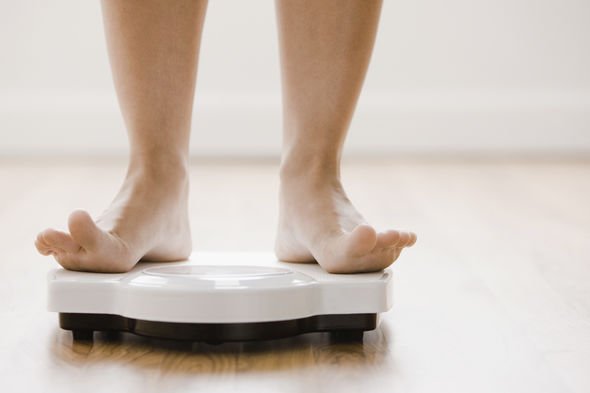 “After my workouts, I always feel great! I’m not a gym expert, but I just focused on different areas each day.”

Day 2: Back and Biceps

Day 4: Shoulder and other muscles

Once he goes through his weekly routine he starts up again.

“Once I’m finished then I just go back to day one. I did no compound movements like squats/deadlifts as I wanted to lose weight (I mean…I was a big guy.

“I just keep it simple, reduced what I ate and consistently worked out. As we have all heard, if you eat a little less and move around a little more, you will lose weight.

The user revealed that using this diet plan has helped him achieve great results and added: “I still have far to go, but I am confident I can get to my goal weight.” 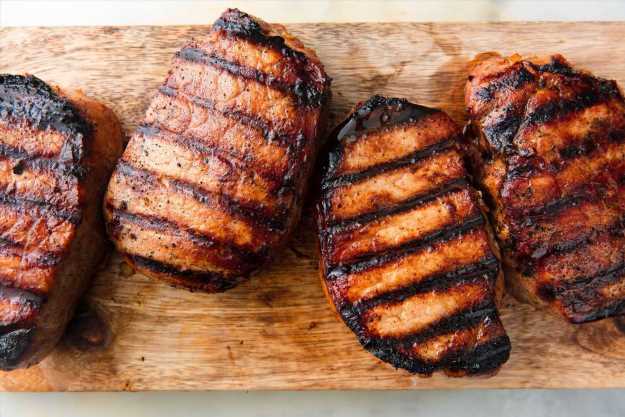