Weight loss: How when you eat not what you eat could be key to losing weight – experts

Losing weight is a difficult task at the best of times. Limiting your calorie intake, restricting the types of food you eat and trying to stay focused on your end goals can all seem impossible at times. But while weight loss in itself is difficult, experts have suggested that there could be a reason why some people are finding it more difficult than others.

Experts at the University of Aberdeen have conducted a review examining the effect eating at different times of the day can have on the body and losing weight.

Those working night shifts who are struggling to lose weight might have a valid reason as to why they’re finding it more difficult compared to a person working 9am to 5pm.

Some research suggests that humans use calories more efficiently when they are consumed in the morning rather than in the evening.

The reason for this could be humans’ circadian rhythm. 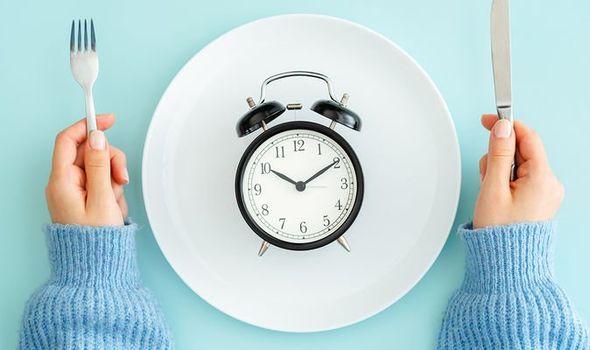 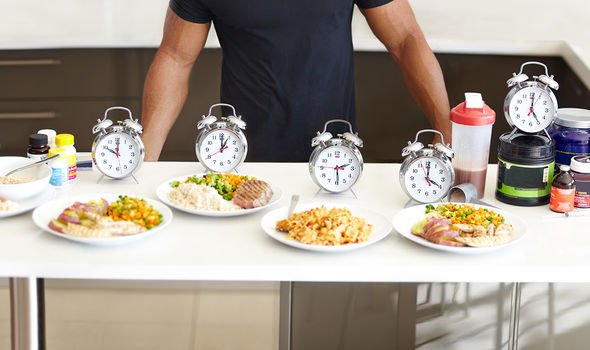 A circadian rhythm is the internal process that regulates a humans’ sleep-wake cycle which repeats around every 24 hours.

Writing in The Conversation, personal chair in nutrition Alex Johnstone and honorary research fellow Leonie Ruddick-Collins explained that the circadian rhythm makes people feel tired at night, alert in the day and regulates when people digest, metabolise their food.

It can also secrete certain hormones based on what people eat, physical activity and the time of day.

They added: “Based on these studies, it was clear that our bodies do indeed prefer us to eat during daylight hours – in sync with our natural circadian rhythm.

“Most of the studies showed that intentional circadian rhythm disruption and night eating both caused changes to many important hormones that regulate appetite, energy expenditure and glucose regulation (resulting in changes in the levels of circulating insulin, leptin, cortisol and other appetite hormones in the blood).

“Changes to these hormones could theoretically increase appetite while decreasing energy levels, leading to more calories eaten but fewer burned throughout the day.

“This could potentially lead to weight gain, but more research on this effect in humans is needed.”

Ruddick-Collins and Johnstone also suggest that people eating their calories in the morning may lose more weight.

Other experts have reportedly said you should avoid eating after 7pm. 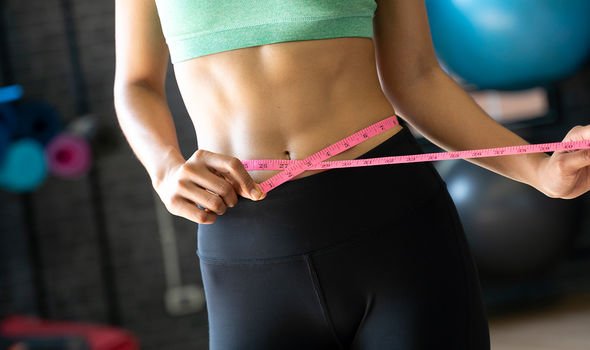 However, the experts did say that there could be other ways to lose weight successfully.

They said that other studies suggest that eating most your calories earlier in the day is not always the best way.

Ruddick-Collins and Johnstone said that intermittent fasting or “time-restricted feeding” could be a good way to lose right.

Intermittent fasting is when people restrict when they eat.

Some diets that work on this method include the 16/8 method which involves fasting every day for 14-16 hours and eating only between eight and ten hours a day. 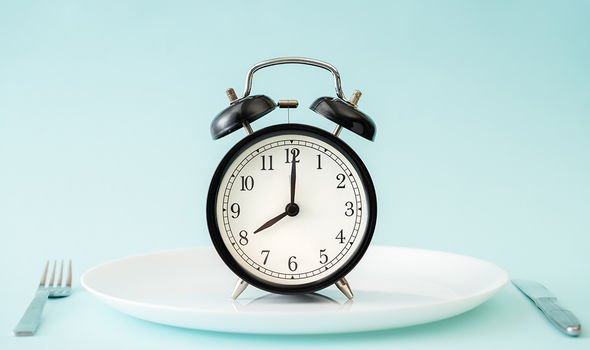 Another popular method is the 5:2 diet which involves eating normally for five days and then fasting (eating 500/600 calories) for two days.

They said that this is a successful weight to lose weight as people have less time to eat food. 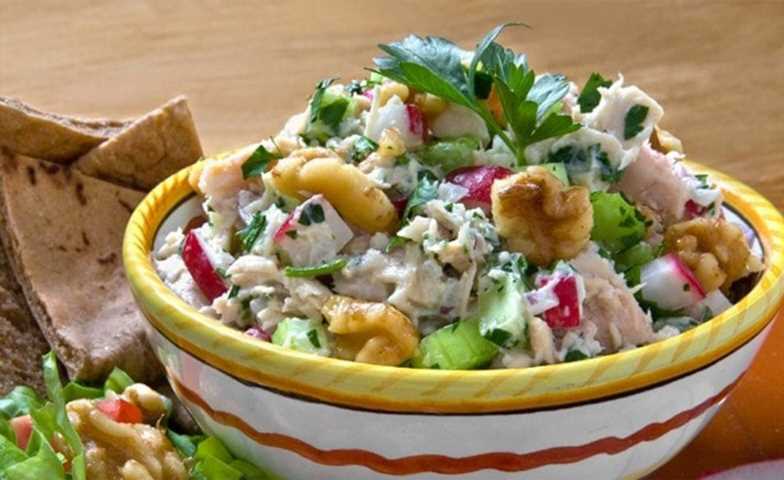 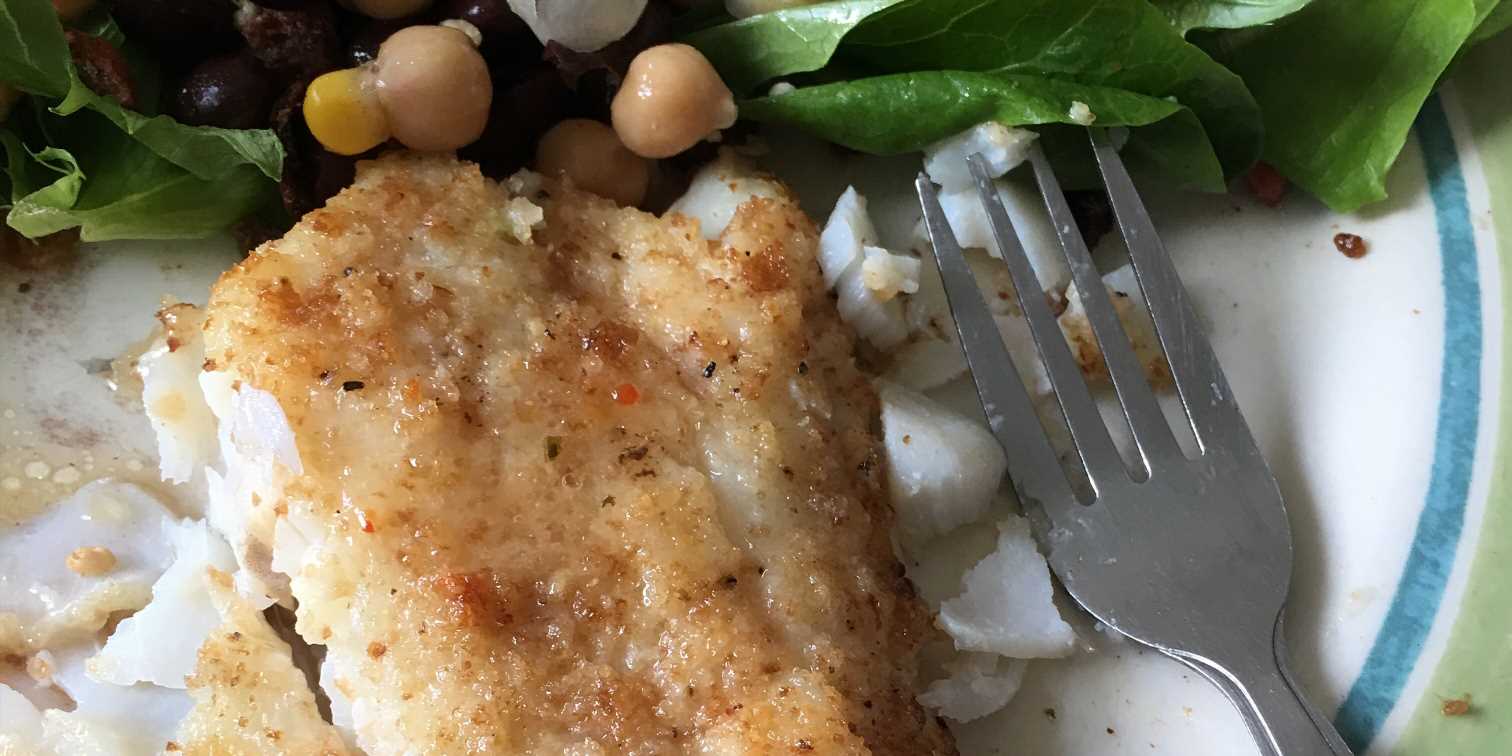