Adam Woodyatt is one of the longest-serving cast members on the BBC soap EastEnders. Fans of the actor have noticed his recent weight loss transformation. He has previously revealed a low-carb diet plan and exercise helped him slim down.

He has also appeared on the small screen taking part in shows including Celebrity MasterChef and Would I Lie to You?.

The soap star first transformed his lifestyle when he was training for the London Marathon in 2017.

The 26-mile marathon is no easy feat and Adam revealed he ran a staggering 14.13 miles one day as part of his training. 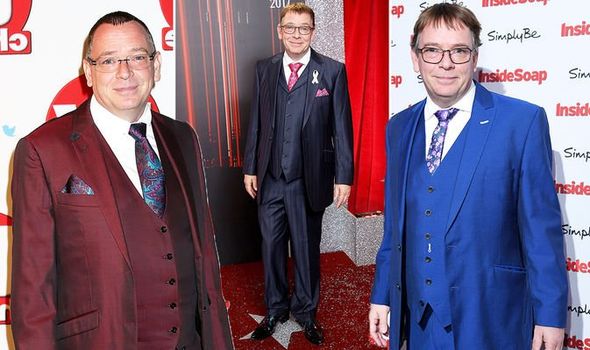 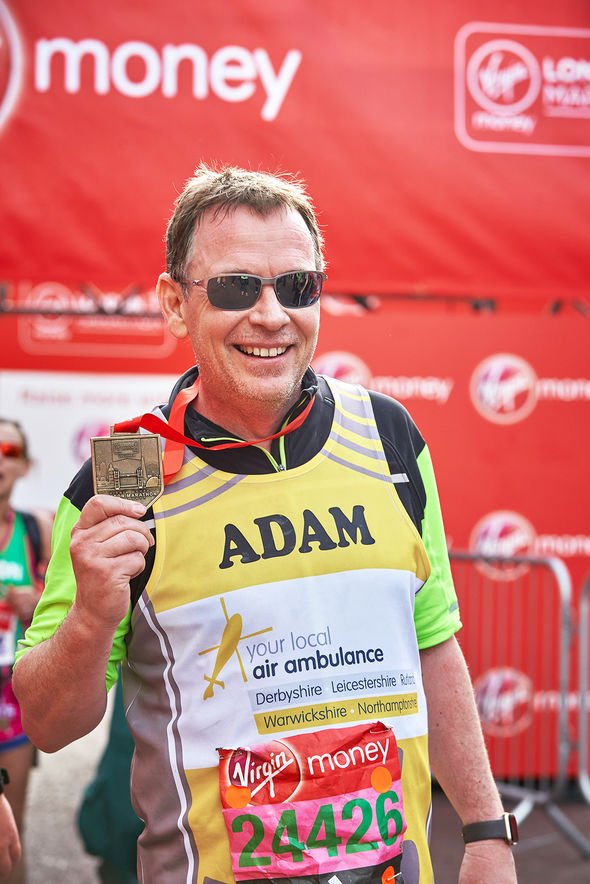 In 2019, he dusted off his running shoes once more to complete the race again.

Running can be a great way to burn excess calories and get into shape.

“Regularly jogging can help you lose weight, especially if you also modify your diet,” experts at Healthline.com stated.

“One study found that if you want to boost your weight loss, you’ll have more success if you pick up your pace.

“The study doesn’t distinguish between jogging and running. Instead, it focused on increased weight loss that occurred when participants ran instead of walked.”

The number of calories burned during a run can vary depending on the pace and bodyweight of the participant.

On average, however, running for one hour can burn an impressive 636 calories.

When getting into shape, Adam also made changes to his diet plan. 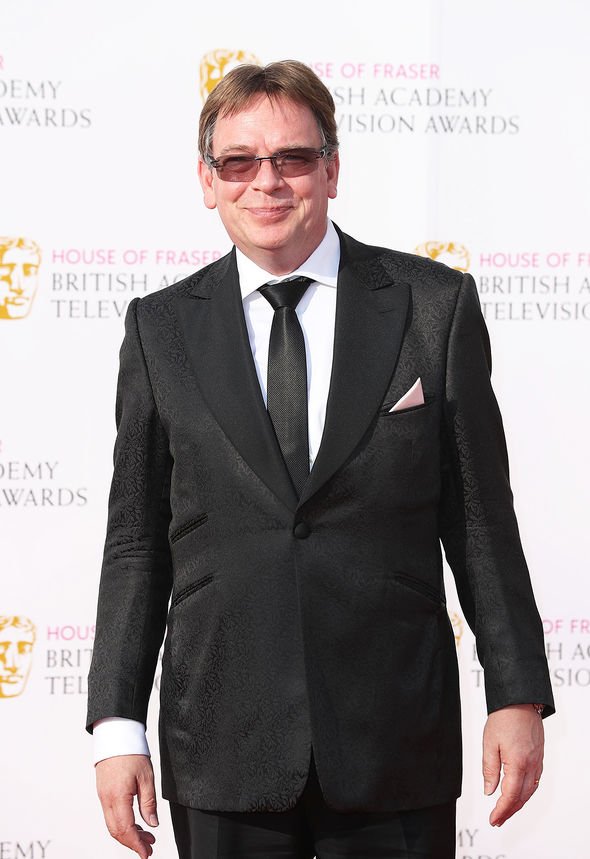 In the run-up to the London Marathon, he appeared on The One Show with his son, Sam.

Sam gave an insight to the types of food Adam had been eating while training.

He said: “He’s on a no-carb diet and I’m telling him, ‘you need to start carb-loading a couple of days before’.”

While some runners will pack in the carbs before a big race, Adam decided to cut them out. 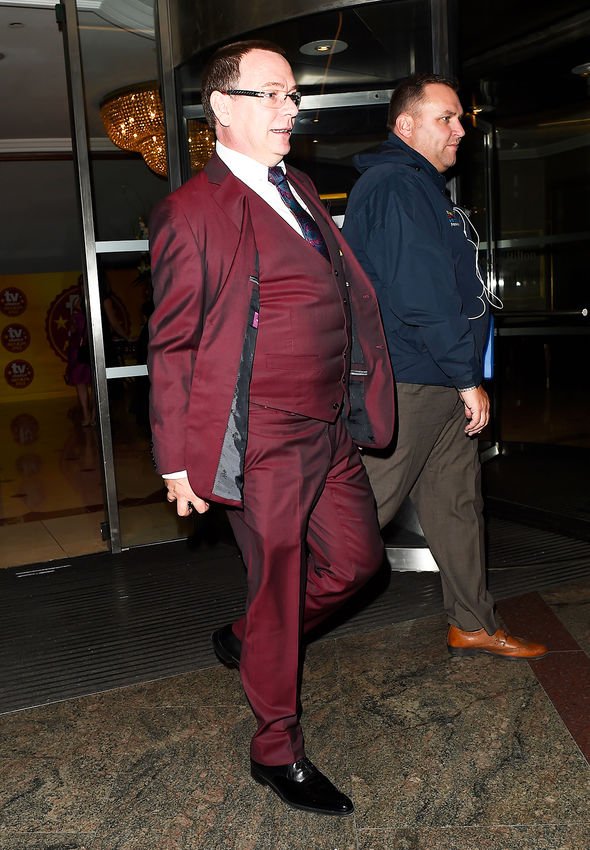 Eating foods low in carbs has been proven to help dieters lose weight.

Healthline.com experts continued: “Low-carb diets tend to cause more weight loss than low-fat diets – at least in the short term.”