Weight loss diet plan: Adele turned to pilates and followed this diet to shed a stone

Adele, 31, has sold out stadiums around the world and is renowned as one of the most incredible voices of a generation.

The singer, full name Adele Adkins, is said to have taken up a certain exercise and therefore lost a stone.

According to the Sun, Adele is a convert to pilates.

The paper claimed she has taken up Reformer Pilates along with Robbie Williams’ wife Ayda Field, 40, who is a friend of hers.

Weight loss diet plan: Adele turned to pilates and followed this diet to shed a stone

It is suggested her divorce from Simon Konecki is behind her taking up the healthy hobby and has a “lease of life”.

A source told the Sun: “Adele has been out enjoying herself and she sees that as her priority at the moment, along with being a mum to Angelo.

“She has been loving her new workout regime and it really works for her.

“It’s a bonus that she has shifted some weight.

“Her mates are glad she’s letting loose and there’s nothing but good feelings towards her. She’s got a new lease of life.” 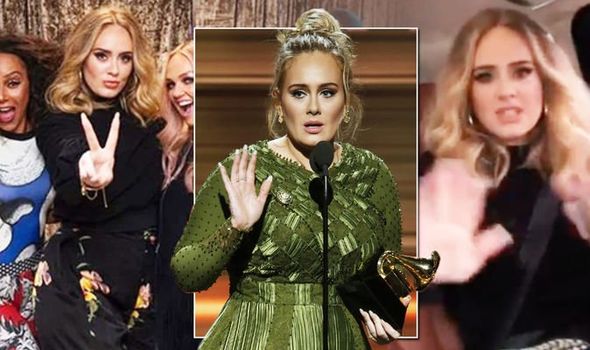 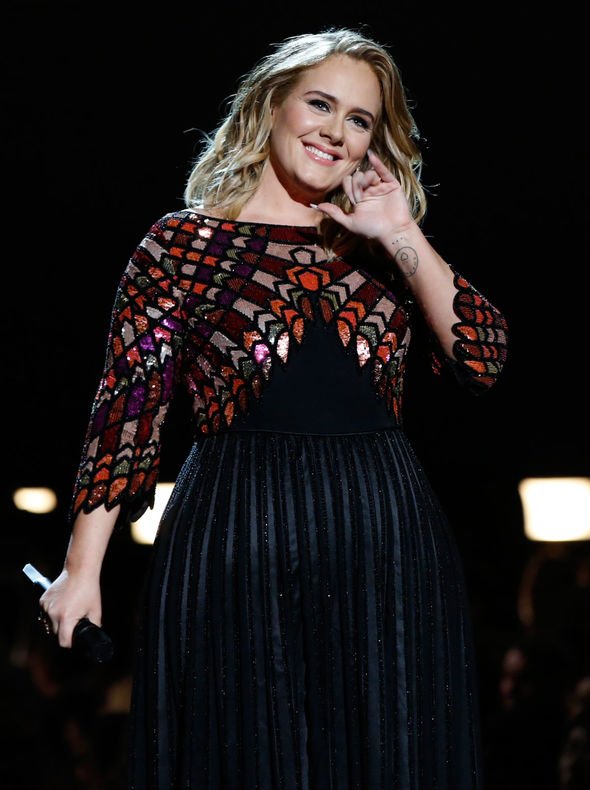 According to the Daily Mail, Adele followed The Sirtfood Diet in the past.

The Sirtfood Diet has been adopted by a number of celebrities in recent years, possibly because red wine and chocolate are allowed on the plan.

The diet encourages eating certain foods which the founders claim introduce more proteins in the body that increase metabolism.

Twenty foods are encouraged on the plan, and they include red wine, olive oil, dark chocolate, birds eye chilis, blueberries and coffee.

However, there is also an element of calorie restriction to the plan. 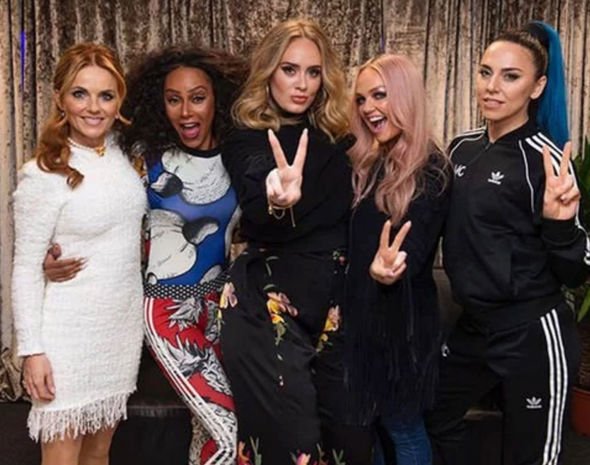 Before her latest tour Adele told the Sun: “I’m not, like, skipping to the f***ing gym.

“Now I don’t drink it and I have more energy than ever.”

The actress has spoken out about what caused her to shed some weight.