Slimmers may want to lose weight for a number of different reasons, whether to lose fat or improve health. When doing this, changing diet habits and exercising more can be the best way to get results. Apple cider vinegar is a drink which is thought to speed up fat loss and help slimmers get into shape. How does it work? An expert issued an important warning.

There is some weak evidence at best.

When adding apple cider vinegar into the diet plan, studies have shown even a small amount can speed up the fat burning process.

One study of 175 obese people showed having the condiment daily lead to reduced belly fat and weight loss.

Those who had just one tablespoon lost an extra 2.6 pounds during the three month test and those who had two tablespoons lost 3.7 pounds.

Research has shown having the drink helped slimmers feel fuller which meant they were less likely to overeat later in the day.

When having the drink, dieters can choose to take the tablespoon neat or soften the taste by mixing it with water and lemon. 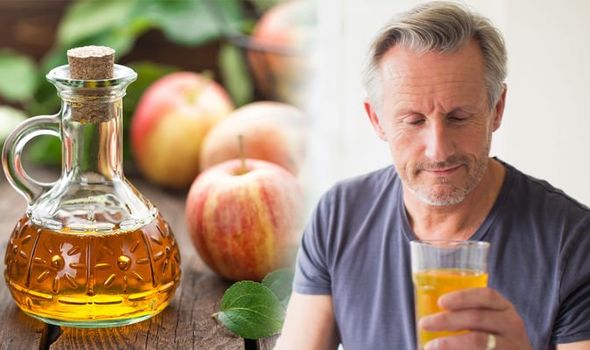 Speaking to Express.co.uk, personal trainer and nutritionalist, Harry Smith, explained the possible benefits of the drink.

He said: “There is a line of thought that apple cider vinegar can improve health by reducing insulin response after meals, reducing body fat and improving blood triglyceride profiles.”

However, he issued an important warning to those hoping to have the tipple and explained it may not be all it seems.

“None of these claims are backed by any substantial scientific evidence, there is some weak evidence at best,” he explained.

“It has a largely insignificant effect on health – like a single raindrop in the sea. It just isn’t noticeable.” 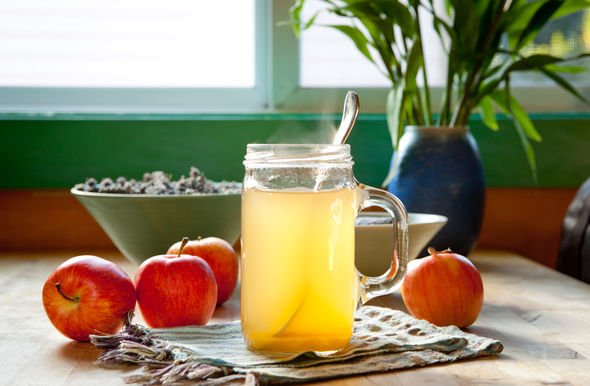 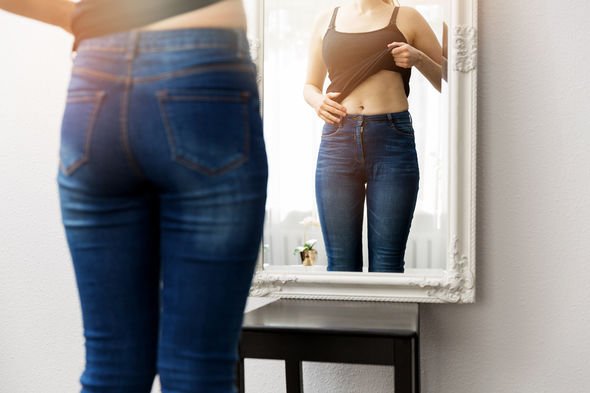 If looking to change the diet completely, slimmers can follow a structured diet plan to kick start the weight loss journey.

A popular diet is the low carb and high fat keto, or ketogenic, plan which is thought to burn fat.

On this, slimmers can whip into shape by eating less than 25 grams of net carbs a day to enter into a fat-burning state called ketosis.

Combining a diet plan with exercise can boost results and some workouts will give better results than others. 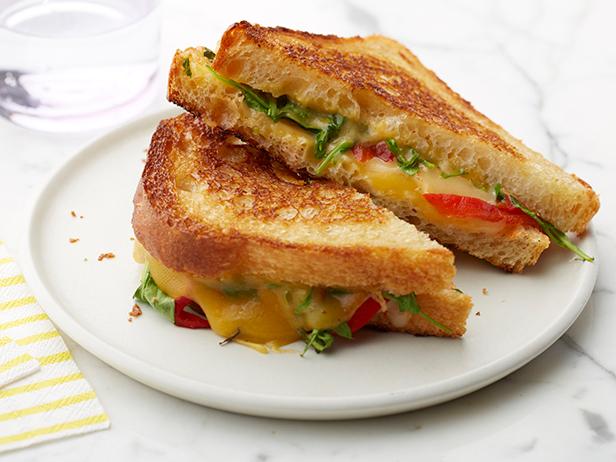