Weight loss diet: Cutting out this one food can help you cut belly fat fast – what is it?

There are a number of reasons why people may want to lose a few pounds and knowing the best way to do this can make the process much easier. A quick search online will bring up lots of different diet and fitness options, but one plan could work the best for those beginning their journey. The keto, or ketogenic diet, can help slimmers lose up to three times more weight than other plans, according to studies. The diet has also shown to boost the metabolism which means it can help burn belly fat fast.

A low-carbohydrate high-fat diet combined with exercise will help regulate your metabolism and give you back control over your weight.

What can you eat?

The keto diet is a high-fat and low-carb plan which also has moderate protein.

Those who follow the plan will eat roughly 20 grams of net carbs a day to help their body enter the metabolism state called “ketosis” which is thought to promote fat loss.

By following the ratio daily ratio of 75 per cent fat, 20 per cent protein and five per cent carbs, slimmers will notice their body start to burn fat more quickly.

Dieters should avoid foods high in carbs, such as sugar, bread, grains or sugar fruits. 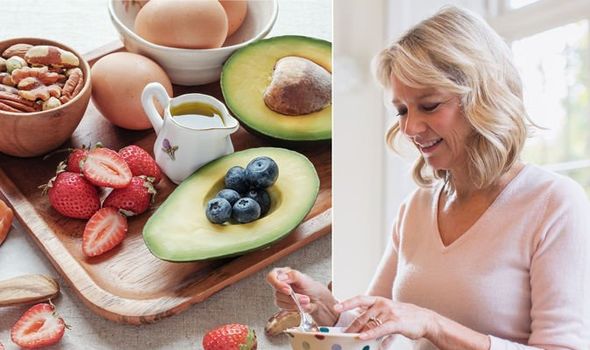 How does it work?

In the diet book, The Keto Cure, Dr Jürgen Bormann wrote: “Today we know that a high-fat diet can actually be beneficial, particularly if you are overweight.

“While it understandably feels counter-intuitive to eat more fat, the latest scientific evidence shows that a low-carbohydrate high-fat diet combined with exercise will help regulate your metabolism and give you back control over your weight.”

A study published in the US National Library of Medicine found people on the keto diet lost 2.2 times more weight than slimmers who opted for a calorie-restricted diet.

When comparing the ketogenic diet to the low-fat dietary guidelines set out by Diabetes UK, another study in the US National Library of Medicine revealed slimmers lost up to three times more weight. 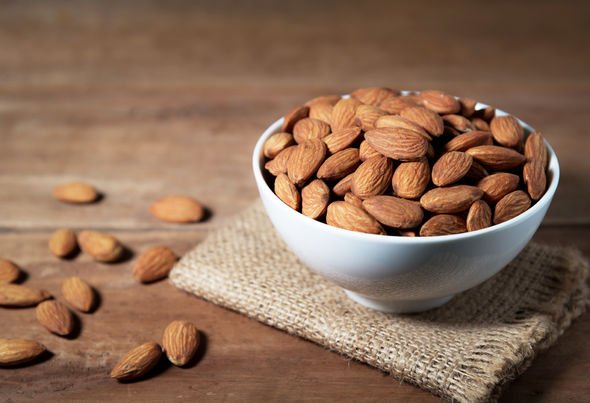 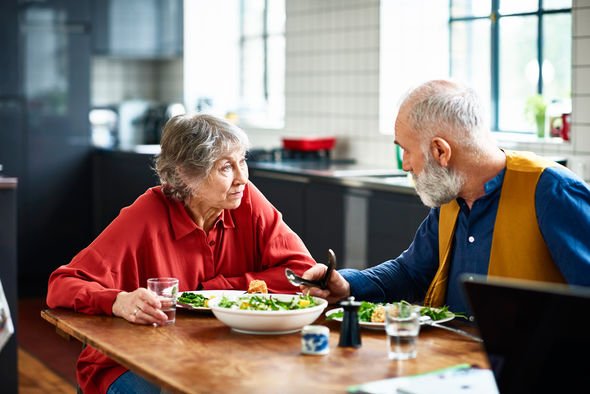 Those who followed the low-carb plan lost 15.2lb over a three month period, and those on the low-fat plan lost just 4.6lb.

If hoping to lose weight, an expert revealed intermittent fasting could be the best way to start losing weight.

The plan requires slimmers to only eat within a certain time window, and fast for the remaining hours of the day.

Adding more protein into the diet can also be a good way to trim the waistline.

Pairing this with a low-carb diet could give slimmers the best result and burn fat quickly.