Adele made headlines in recent months following her impressive weight loss transformation, after photos were published of the star looking in terrific shape and noticeably slimmer while on holiday in the Caribbean over the Christmas period.

Fans of the award-wining singer and songwriter have noticed in recent months that the star has trimmed down by an impressive seven stone, now her personal trainer, Camila Goodis, revealed the diet and exercise plan she used to lose weight.

Speaking recently on Lorraine, her former fitness trainer revealed the exercise and diet plan she used to get into shape.

Adele has reportedly slimmed down by a staggering seven stone since the birth of her son, Angelo Adkins, who was born in 2012.

Camila Goodis revealed that she has cut Adele’s calorie intake down to 1,000 calories a day, as well as sticking to daily workouts. 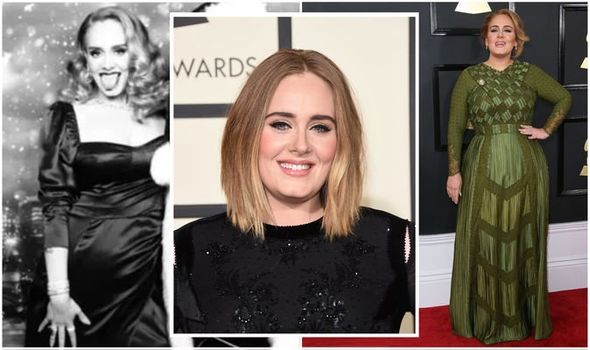 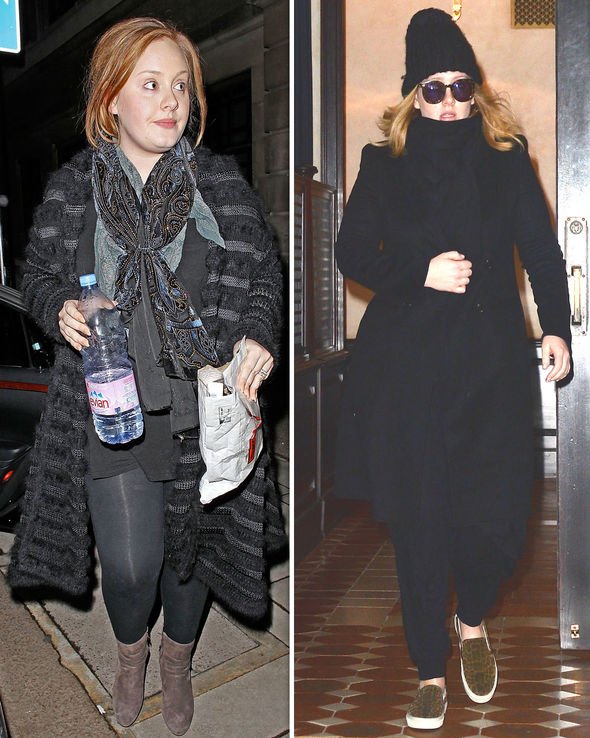 ”She’s working out but I think 90 percent of it is diet,” she told host Lorraine Kelly.

“It’s a good diet to shed the weight. The first week is intense, green juices and only 1,000 calories,” she added.

Speaking of her first workout with Adele, she said: “When she came for a work out I didn’t know it was her and when she left I thought, ‘Oh it looks a little bit like Adele.

“I was at Robbie William’s house and she had just had a kid so it was her first workout. I had to work a lot of the pelvic floor.”

Although Camila no longer works with Adele, the trainer explained how she thought the singer slimmed down.

Adele is believed to have used the pilates exercises to initially help her get into shape.

What are some Pilate workouts? 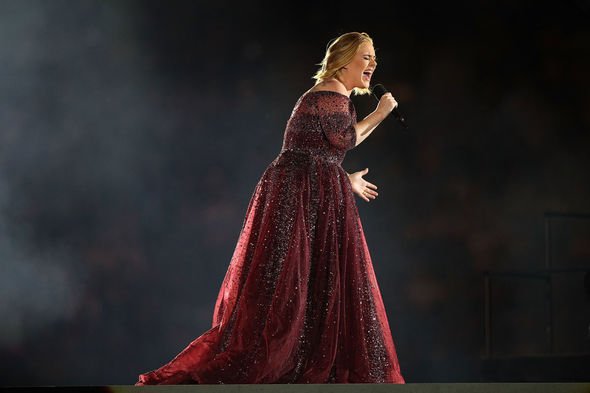 According to Abbie Yates, a pilates instructor, there are several moves that could help strengthen a slimmers core, similarly used by Adele.

She said: “There are several key Pilates moves that you can do at home, and I have no doubt that Adele could have very well used some to get into shape.

“Whenever my clients don’t have time to come to the studio, I recommend doing a few key moves to strengthen their core at home.”

“This is not a crunch,” Abbie Yates said. “The abdominals must be pulled way down into a deep scoop as you use them to control a slow, smooth curl up and roll down.

“Precision in this type of scoop is one of the secrets of Pilates,” she added. 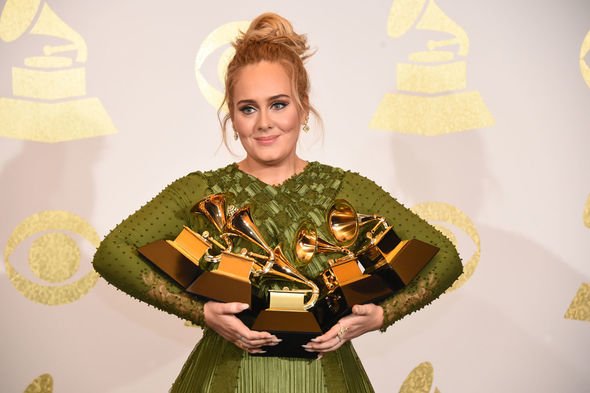 “Your abdominals will be deeply pulled in, so you will have to use your full lung capacity by breathing into your back and lower ribs,” she explained.

She added: “Your abdominals will be deeply pulled in, so you will have to use your full lung capacity by breathing into your back and lower ribs.”

She said: “The abdominals keep the pelvis stable as the leg moves.

“No rocking and rolling! Be sure to use your full range of motion without losing control,” she said.

4. The Side Kick Series

“Work the torso as well as the legs,” she said. “The ribs should stay supported throughout each repetition. Do not let them sink to the mat.” 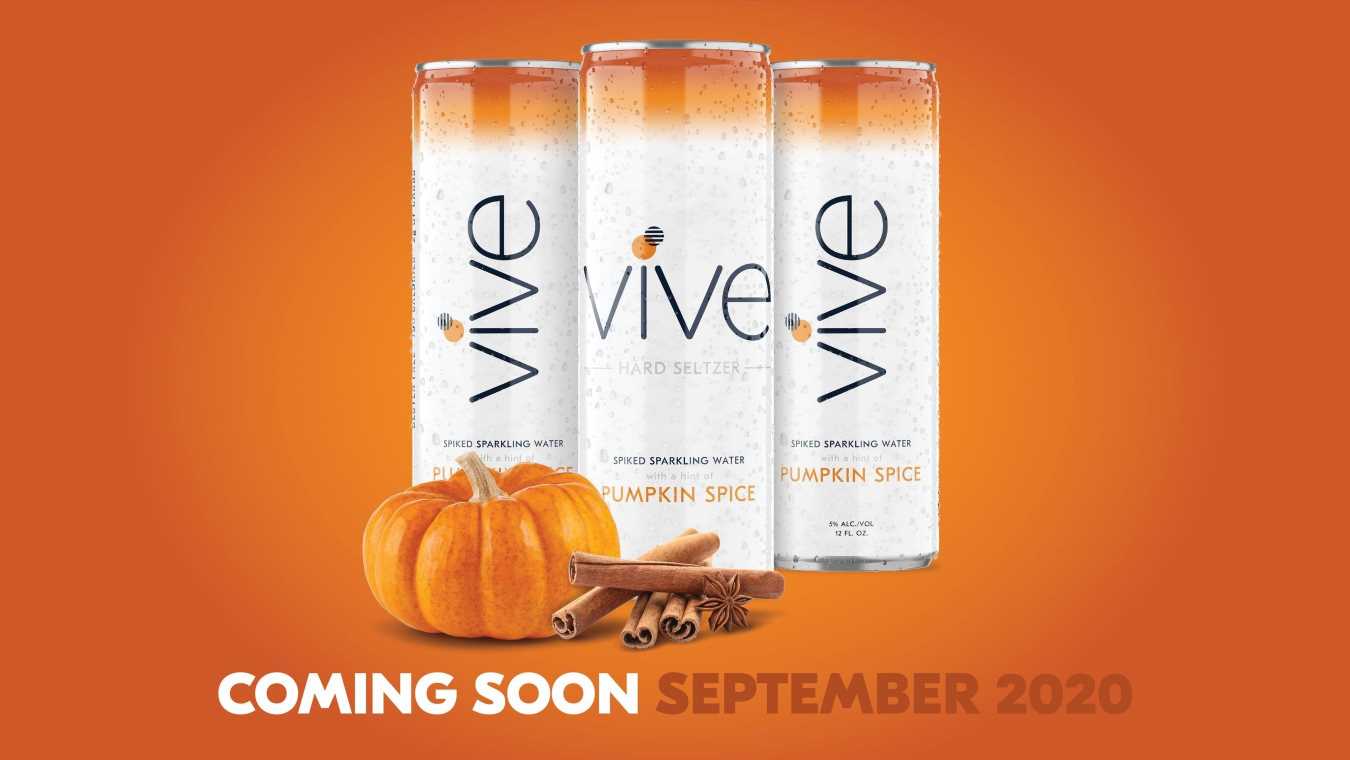