How to Cook and Eat an Artichoke 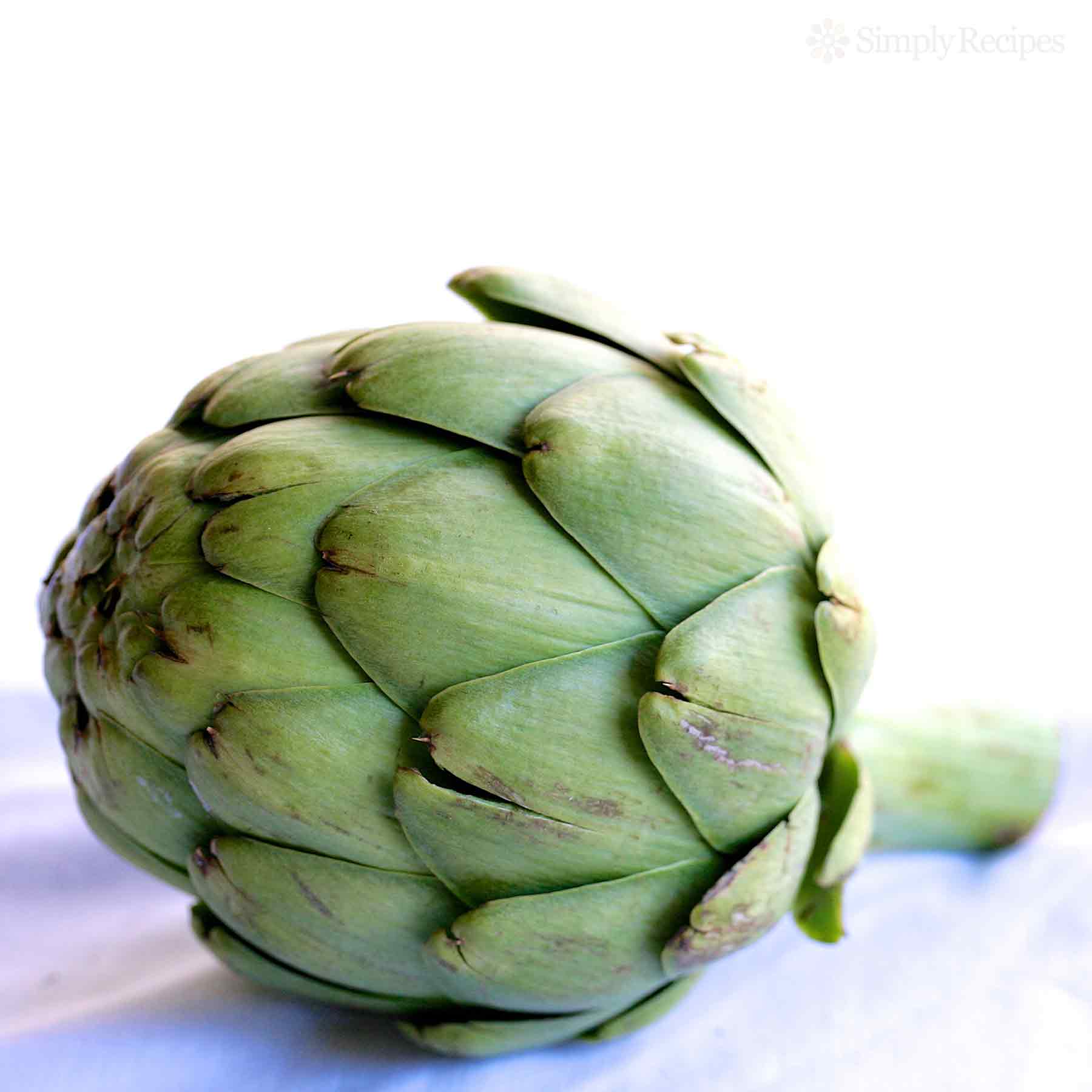 Artichokes are so good for you and so delicious! Here’s how to cook and eat them.

I can imagine, that if you didn’t grow up eating artichokes and if you were encountering them for the first time, they might seem a little intimidating!

How one cooks and eats an artichoke is not obvious from its appearance.

The artichoke is actually the bud of a thistle—a flower. The leaves cover a fuzzy center called the “choke”, which sits on top of a meaty core, called the “heart”.

The heart is completely edible (and amazingly delicious). The fuzzy choke is too fibrous to eat in regular artichokes, but edible in baby artichokes. All but the innermost leaves are tough and you have to scrape them with your teeth to eat the tender parts.

How to cook artichokes

You can boil, grill, braise, or stuff and bake artichokes. But my favorite way to cook artichokes, and the easiest way to cook them, is to steam them. I find that boiling artichokes tends to water-log them, but steaming artichokes cooks them with just the right amount of moisture.

The following is a method I’ve been been using to steam artichokes for more than 30 years. I add a bay leaf, some garlic, and a slice of lemon to the steaming water to infuse the artichokes with even more flavor.

How to choose which artichokes to buy

Here are a few guidelines for what to look for when shopping for artichokes: