Tom Kerridge reveals how he changed his lifestyle on GMB

Tom Kerridge is a chef and television personality who has been open about his weight loss. He has lost weight over the years by cutting back on alcohol and carbohydrates as well as using the dopamine diet.

Tom began his transformation shortly after his 40th birthday when he began to rethink his lifestyle choices.

Weighing in at 30 stone, he cut alcohol from his lifestyle to improve his health and ditch excess calories.

The chef explained he would also make healthier alternatives of his favourite meals and try to remove carbohydrates.

Tom has regularly appeared on the small screen to share the healthy alternatives to his meals. 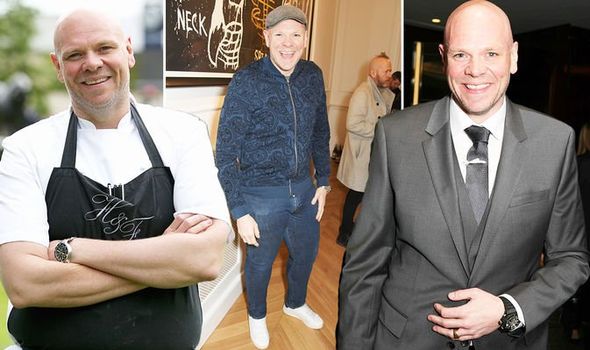 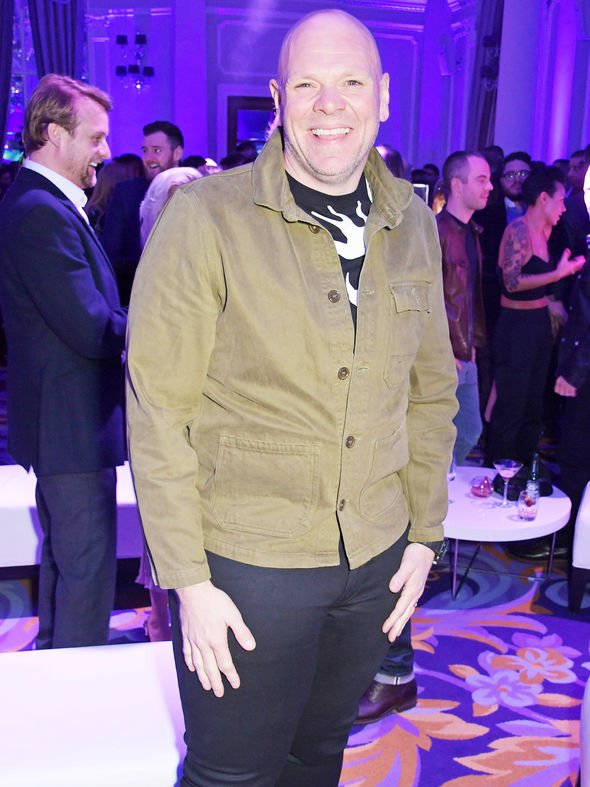 Speaking in Tom Kerridge’s Lose Weight for Good on BBC, he explained: “I cut out carbohydrates, cut out booze and hit the gym. It worked brilliantly for me.”

Cutting back on these can help to promote weight loss, according to experts at Healthline.com.

They stated: “Few things are as well established in nutrition science as the immense health benefits of low-carb and ketogenic diets.

“Not only can these diets improve your cholesterol, blood pressure and blood sugar, but they also reduce your appetite, boost weight loss and lower your triglycerides.”

While initially losing weight with small changes to his diet, Tom has also followed a specific plan.

He has credited the dopamine diet for helping him get into shape.

The plan focuses on foods thought to help boost the mood of those following it and it has risen in popularity thanks to the chef. 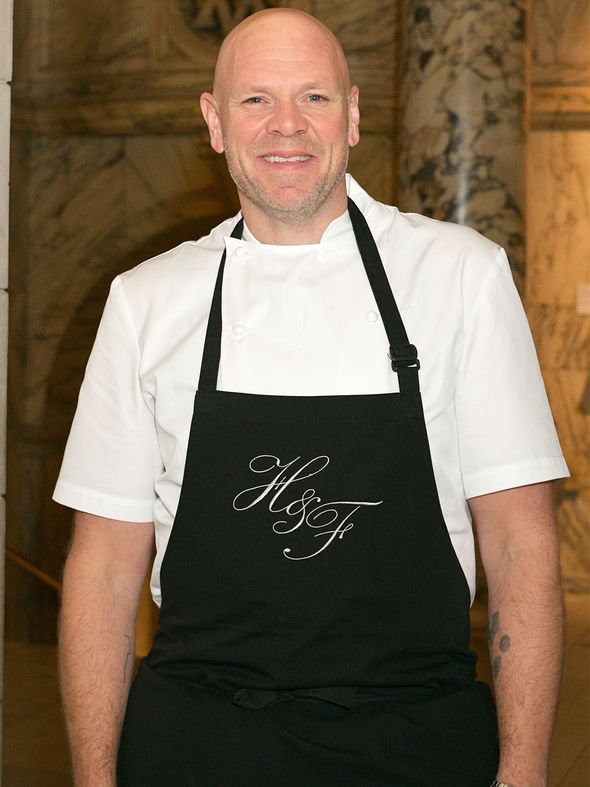 Those following the diet can tuck into low carb and high protein foods such as dairy, eggs, meat, fish, fruit and vegetables.

Slimmers can also treat themselves to almonds and walnuts and the occasional piece of dark chocolates.

BBC Good Food website described the diet as “all about increasing levels of ‘happy hormone’ dopamine in the brain at the same time as shedding pounds”.

By changing his eating and drinking habits, Tom slimmed down by a staggering 12 stone. 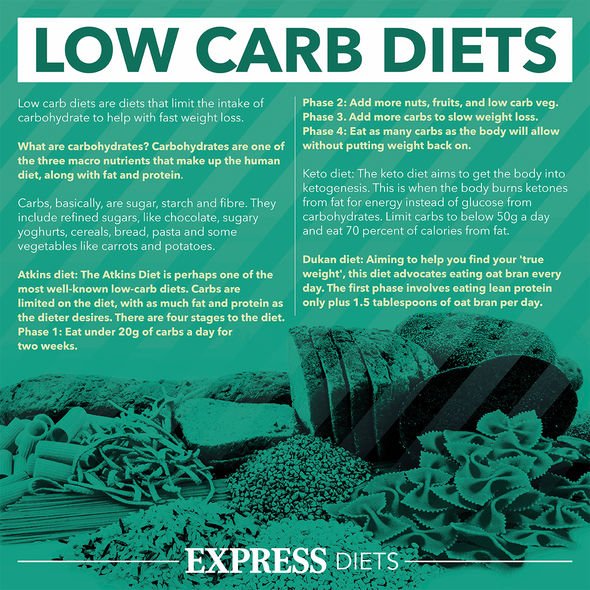 Tom has recently admitted to gaining some of the weight back but has still kept up his healthy eating and exercise regimes.

On Lose Weight for Good, the chef continued: “I started exercising at that point.

“As well as changing my diet, stepping up physical activity really helped me reach my goals.

“I hit the gym every day. Evidence shows that combining regular physical activity with reducing calories makes it more likely you’ll lose weight and keep it off.”