Tom Kerridge is a chef and television presenter who has come back to British television with a new series on BBC2, Lose Weight and Get Fit with Tom Kerridge, in which he and a group of volunteers complete an eight-week weight loss and fitness journey. The Salisbury-born TV chef, who has worked on shows such as Great British Menu, Masterchef and Saturday Kitchen, had his very own weight loss battle in recent years. How much weight did he lose?

Over the last five years, Tom Kerridge has gone through an incredible weight loss transformation and he revealed he lost 12 stone using a simple “happy” diet plan to shed the weight. What was the diet?

The 46-year-old celebrity chef has shed an incredible 12 stone and has transformed the way he eats with the “dopamine diet” – a diet he is famed for.

What is the dopamine diet? 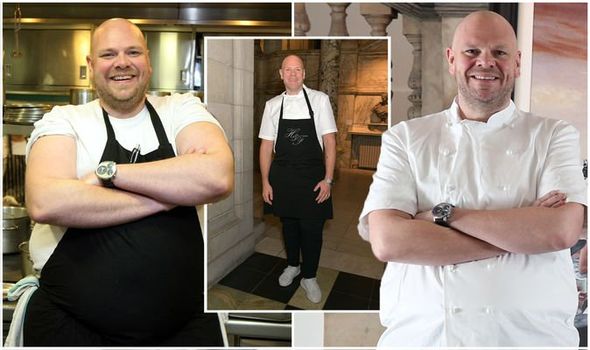 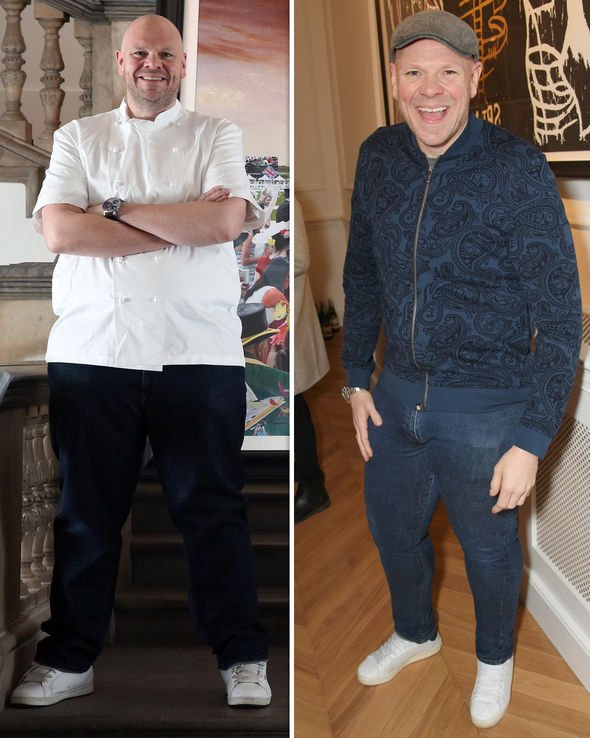 According to BBC Good Food, the dopamine diet encourages slimmers to lose weight, while simultaneously boosting mood too. It is often referred to as the Tom Kerridge diet, as he boosted the popularity of the diet, in recent years.

“This diet is all about increasing levels of ‘happy hormone’ dopamine in the brain at the same time as shedding pounds,” the website said.

There is multiple version of the diet, however, all are based around food that is thought to boost dopamine levels in slimmer.

These can include foods such as: 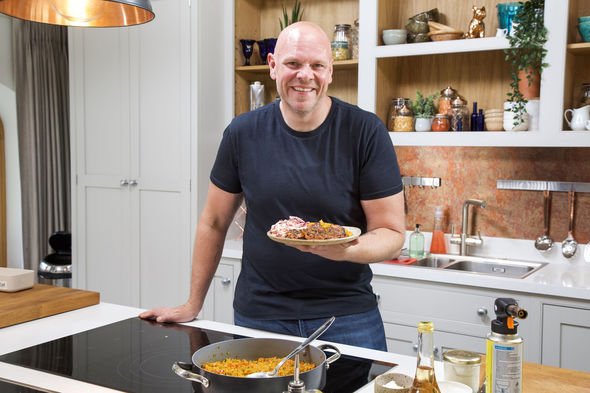 Most versions of the diet recommend avoiding alcohol, caffeine and processed sugar, while some also recommend cutting out or severely restricting starchy carbohydrates.

Tom was initially inspired to try the dopamine diet after the chef noticed that his lifestyle, approaching his 40th birthday, was mainly filled with drinking and binging on unhealthy foods that caused the pounds to pile on.

The TV personality decided to cut booze from his life and start following the dopamine diet. 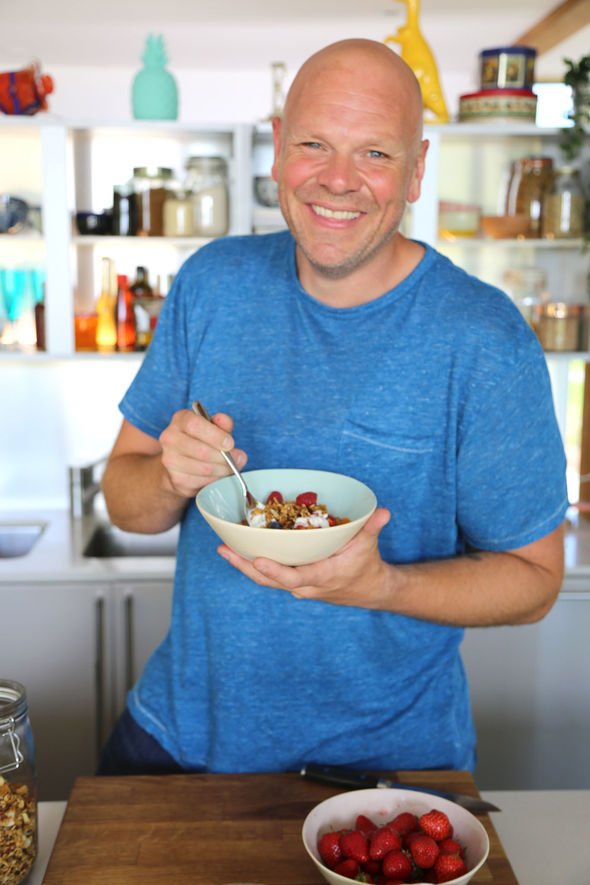 On the plan, slimmers eat foods that are thought to impact the body’s happiness hormone, dopamine.

While slimming down, Tom revealed he would fill up on healthy fats and try to eat less than 90 grams of carbs a day.

Speaking to GQ, the chef explained: “As a chef, I was grazing and snacking throughout service. Or I’d be eating cheese on toast and packets of crisps because they were quick and there and ready to go.”

Tom cut out unhealthy convenience food and made sure to always eat breakfast.

“I was a big one to skip breakfast. I didn’t have any.”

However, since discovering the diet plan he was able to shed 12 stone and is now making it his mission to help others with their weight loss journey.

Lose Weight and Get Fit with Tom Kerridge is on every Wednesday at 8:30pm on BBC Two 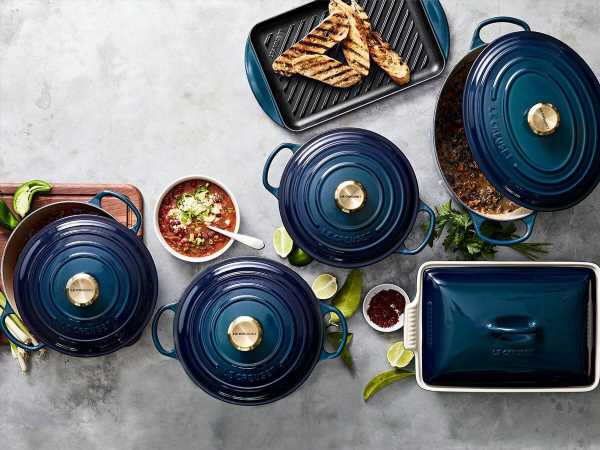 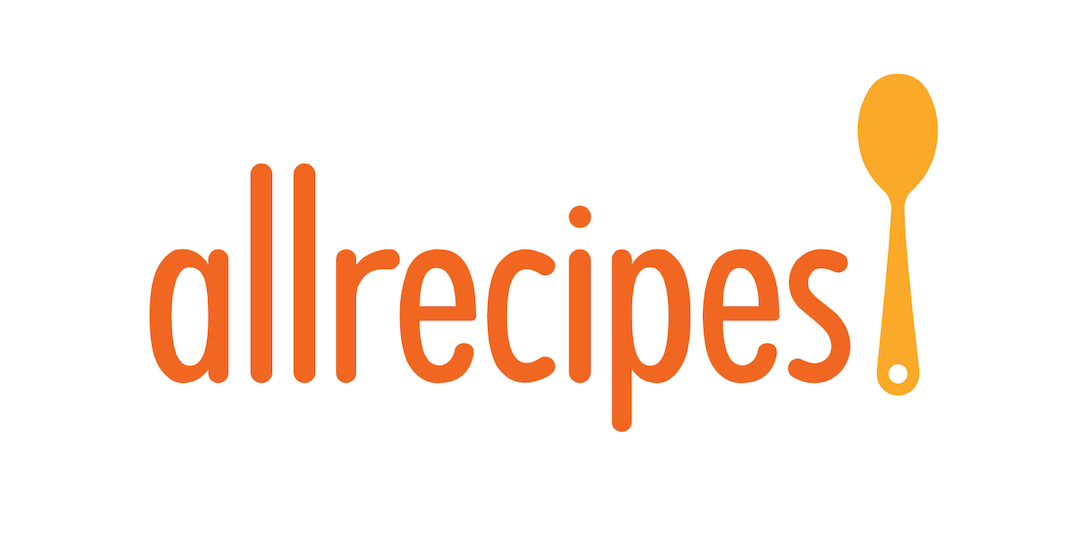 Best-Ever Meatloaf
We and our partners use cookies on this site to improve our service, perform analytics, personalize advertising, measure advertising performance, and remember website preferences.Ok