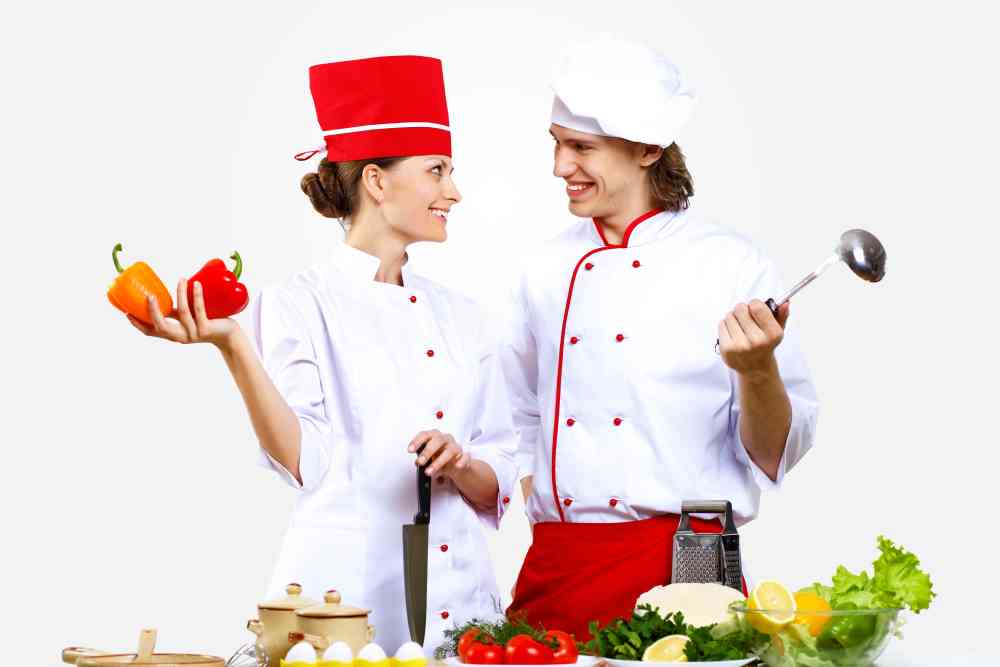 Edward & Sophie: The Reluctant Royals will air tonight on Channel Five. The documentary has been described as “a portrait of the most unassuming of royal couples”. What kind of diet does the royal couple have to stay fit and healthy?

Sophie follows a very healthy diet as a consequence of a near-tragic event in 2003 that badly impacted her pregnancy.

When pregnant with her first child, Lady Louise Windsor, the Countess began to haemorrhage.

At the time, Sophie was alone at her and Prince Edward’s home at Bagshot Park and had to be airlifted to the nearby Frimley Park hospital.

Sophie lost nine pints of blood and spent more than a week in hospital recovering.

The experience made Sophie want to follow a healthier diet and lifestyle.

She is said to eat a balanced diet full of organic ingredients and, as a result, has maintained a slim and toned frame.

She also consumes very little alcohol and eats foods that are high in fibre and protein.

These include smoothies and porridge for breakfast, and chicken, fish, salad, and vegetables for lunch or dinner.

Fish, vegetables, and fruits make up the Mediterranean diet, which experts have claimed is “one of the healthiest diets” in the world.

Nutrition expert and founder of The Detox Kitchen, Lily Simpson, told the Daily Mail that Sophie eats “a diet of plant-based food and lean protein”.

She added that this “has had a huge impact on the appearance of skin, as does keeping well hydrated and getting proper sleep”.

Sophie also reportedly enjoys picnics and barbecues during the summer.

During a personal interview, she revealed her husband, Edward, usually prepares barbecues in the summer.

She told The Start Magazine: “He is very good at barbecues, and the children love those.

“He takes our son fishing, does a lot of riding with our daughter, he is very engaged as a father.”

Although the Countess’ diet sounds extremely healthy, she has been pictured enjoying the occasional sweet treat.

In 2014, she was seen eating cookies during a visit to Queensgate Foundation Primary School.

As for exercise, Sophie enjoys horse riding, like many members of the Royal Family.