Simon Cowell stepped out on the red carpet last night looking slimmer than ever.

Simon’s weight loss has been impressive over the past few months and the presenter has been candid about how he achieved it.

The father-of-one was hospitalised in October 2017 with low blood pressure after having fainted.

It was this that prompted him to asses his lifestyle and pledge to be healthier.

He went to a weight loss professional who told him to quit certain foods including red meat.

Simon told Extra TV in June Simon said: “I went to see this guy who’s very well-known. And he said to me, after doing some blood work, ‘You can’t have red meat, dairy, sugar, bread or gluten’.”

The fun-loving judge asked: “What about alcohol?”

Simon added: “And he said, ‘Maybe not quite as much as you had before’. And I did it and I stuck to it and it’s easy.” 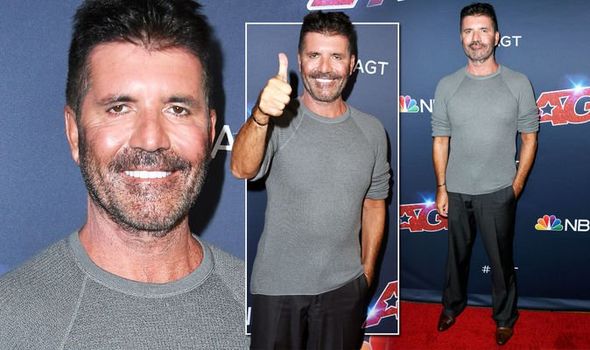 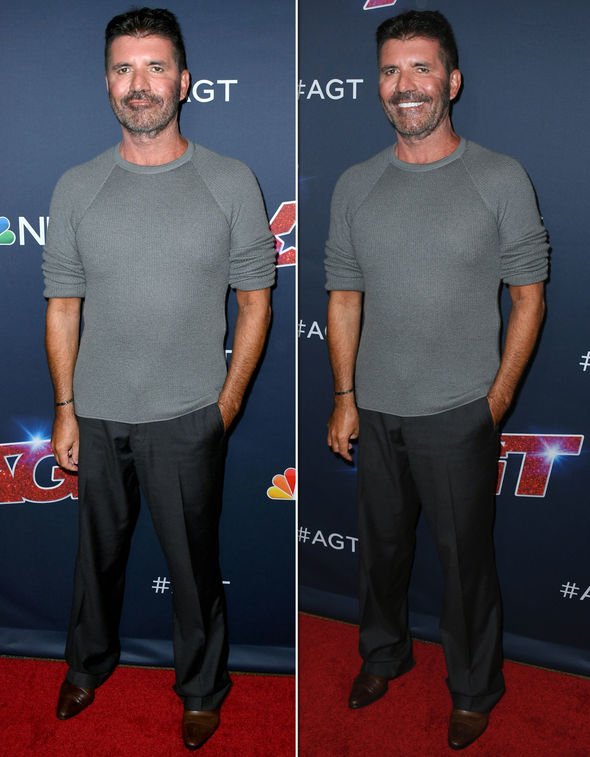 Another of Simon Cowell’s weight loss tricks appears to be watching what he drinks, when he does drink.

He was seen with his partner Lauren leaving an event, clutching a bottle of low calorie beer.

Drinking low calorie alcohol drinks may well be part of Simon’s new healthy eating plan which has seem him slim down.

The judge, who has son Eric with his partner Lauren Silverman, is on a vegan diet.

He told The Sun: “I cut out a lot of the stuff I shouldn’t have been eating and that was primarily meat, dairy, wheat, sugar – those were the four main things. 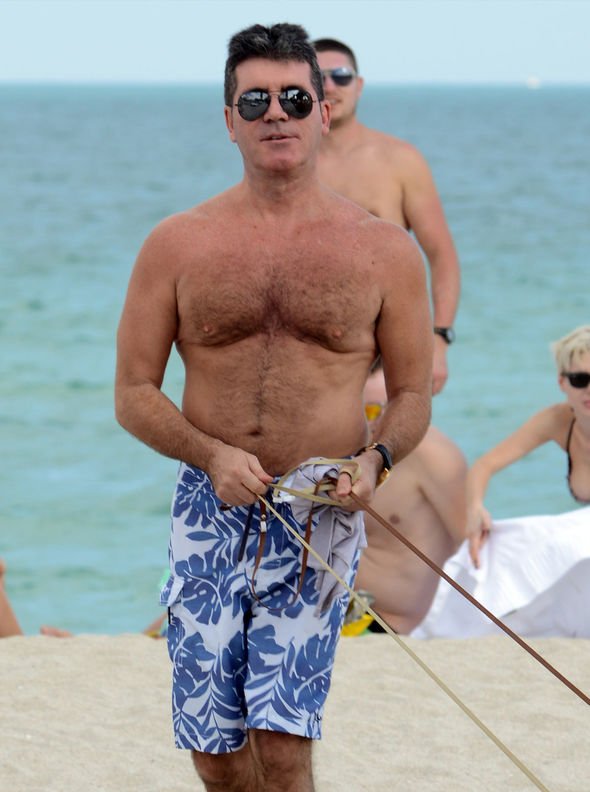 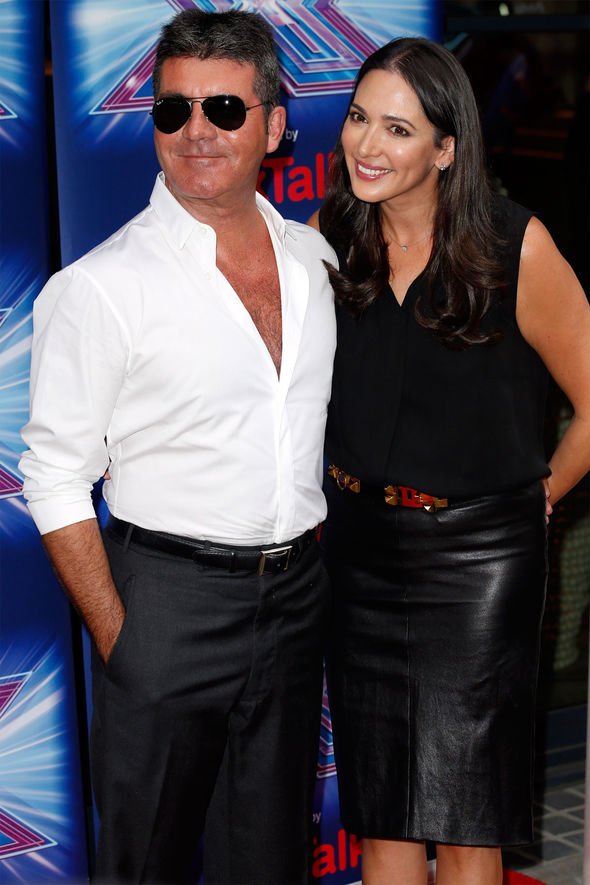 “I was allergic to melon, so I didn’t eat it for six months, but I saw this man and he explained it and it made sense.”

Another British TV stalwart who has impressed with his weight loss is Gordon Ramsay.

Speaking to the Today Show, he said: “I’m very good now at eating five times a day, but small amounts as opposed to big breakfast, big lunch and big dinner.”

“There’s nothing worse than eating dinner at 5.30 and then having to get up and cook for three hours.” 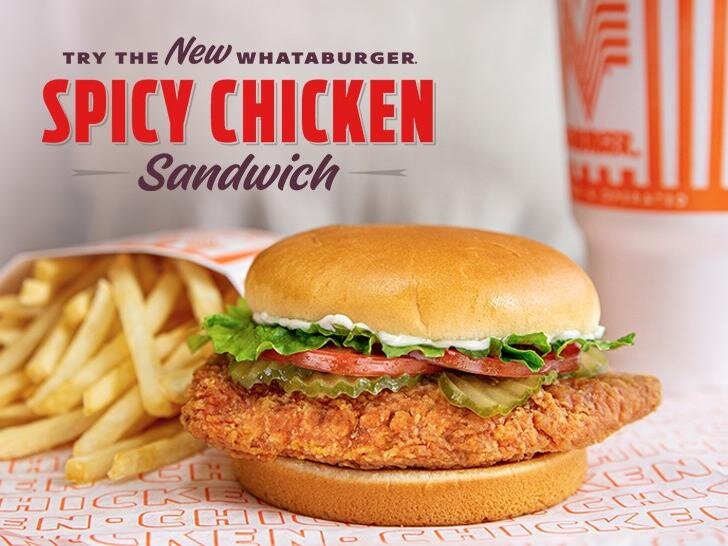 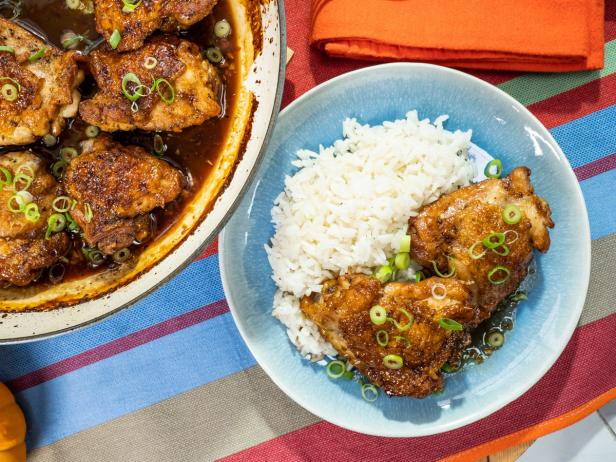 Slow-Cooker Apple Crisp
We and our partners use cookies on this site to improve our service, perform analytics, personalize advertising, measure advertising performance, and remember website preferences.Ok