Sandi Toksvig is a writer and broadcaster who has turned her hand to radio, stage and television. She will appear on the small screen tonight to host the semi-final of the Great British Bake Off alongside Noel Fielding. Previously, the popular presenter opened up about her size 22 frame and the diet plan which helped her shrink down to a size 10. Sandi revealed she lost the weight by following a low carb diet plan and cutting sugar from her lifestyle.

Mostly now I don’t eat carbs – actually I’m not attracted to them any more.

She was first encouraged to make a change for her health when her partner voiced concerns.

Sandi signed up for the Louise Parker diet plan which encourages those trying to lose weight to make a few key changes in their lives.

Speaking in her Good Housekeeping column, she explained: “I was never interested in how I look. The number one thing in my whole life is my children and I want to be there for them.

“At my worst I was a size 22, and at that size you can’t go down the high street and buy yourself things that make you feel good. Your shopping options are limited in a way they aren’t when you are a size 12.

“I had tried every diet out there – I would lose weight for a bit, then put it back on again. Then, by chance, my partner, Debbie, and I saw an advert for Louise Parker in an airline magazine.” 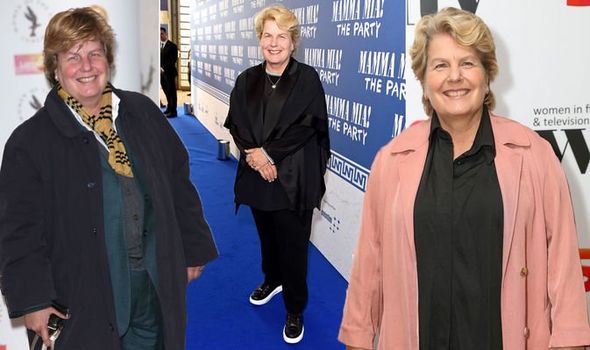 On the Louise Parker diet plan, slimmers are urged to cut out complex carbs and ditch sugar altogether.

“I’m not quite as thin as I was, but I certainly haven’t put it back on again.

“The wonderful thing is I now have the tools to deal with it. Mostly now I don’t eat carbs – actually I’m not attracted to them any more.”

As well as changing her diet, Sandi added more exercise into her routine as the plan suggested.

“When I first started I couldn’t touch my knees. Now I can run 5K no problem,” she added. 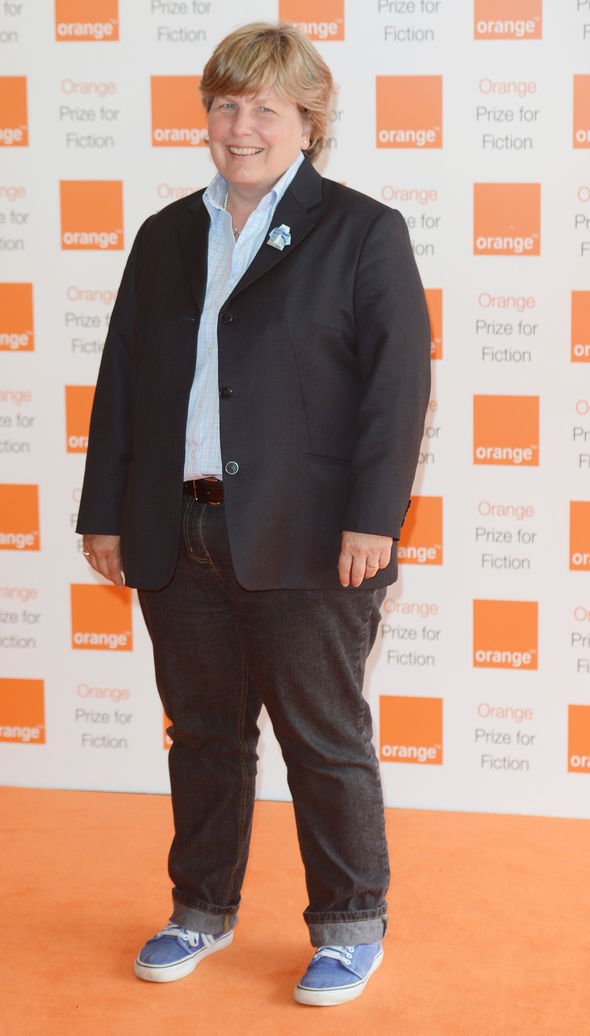 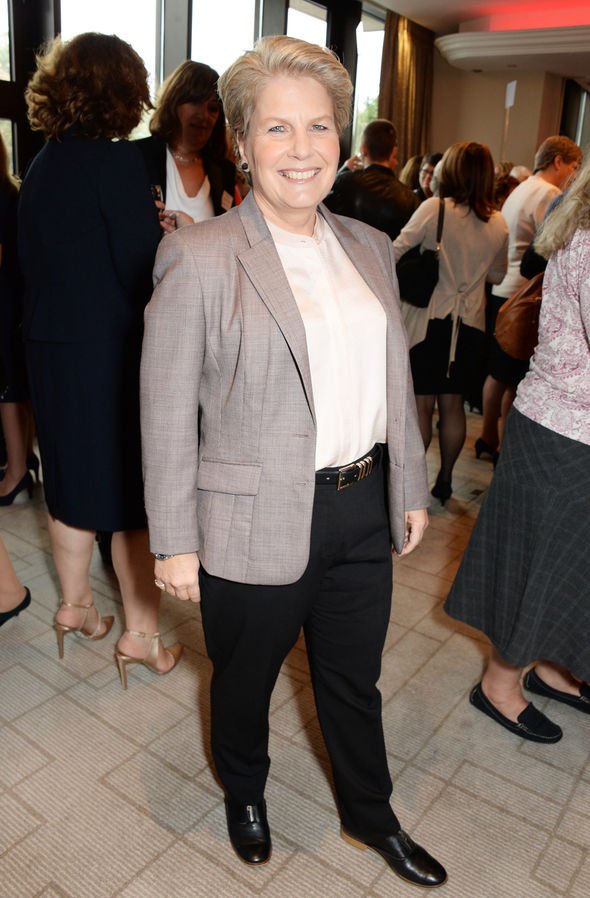 The television host later opened up about how changing her diet plan helped her drop four stone and six dress sizes in just one year.

Although she did not keep all of the weight off, Sandi explained she has stayed in shape by sticking to a low carb plan.

Paul Hollywood often samples cakes as a judge on The Great British Bake Off but that has not stopped him shrinking his waistline.

He previously said cutting back on alcohol and exercising regularly helped him get fit.

Chef Tom Kerridge lost a whopping 12 stone during his career by following the dopamine diet.

Our New Cookie Tins Are Perfect For Gifting Homemade Treats

Cranberry-Carrot Muffins
We and our partners use cookies on this site to improve our service, perform analytics, personalize advertising, measure advertising performance, and remember website preferences.Ok