How did he lose weight?

The caption read: “Ain’t bad for 35yr old! My ambition to be a ‘butler in the buff’ is coming true. 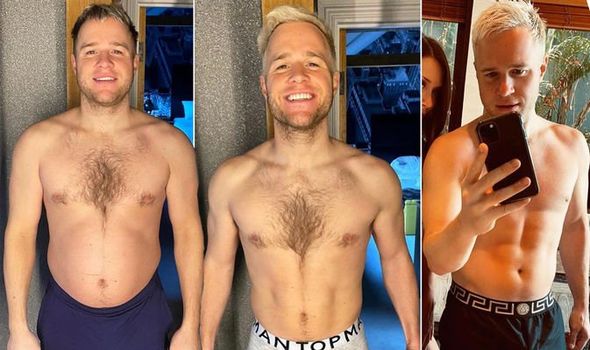 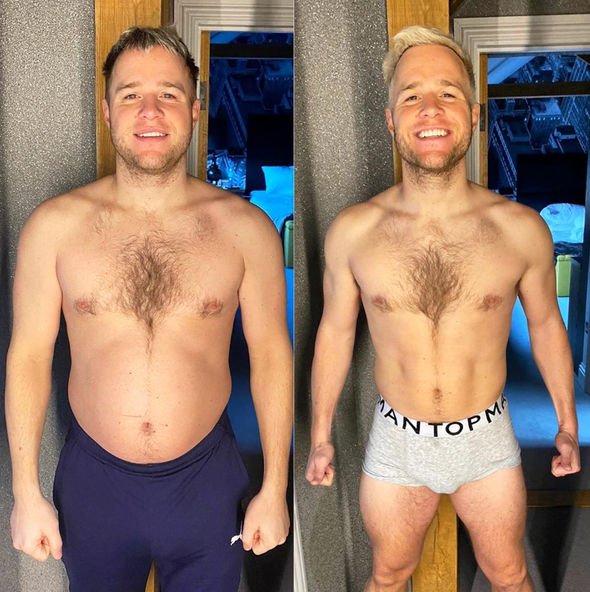 Fans were quick to comment on his incredible new look. One wrote: “Wow progress is amazing keep smashing it.”

“Wow amazing! Wish I had your motivation,” another remarked.

A third said: “Wow! Just goes to prove hard work really does pay off! Not even 2 months between the photos!”

Olly has been open about his weight loss journey over the years and previously credited exercise for his changing frame.

Earlier this month, he opened up about a seven day juice cleanse he used to help him lose a few pounds.

Posting a video online, he wrote: “What an experience @juicemasterretreats.

“Firstly I want to say… @jasonvale has not asked me to do this, I wanted to post this! This week was truly incredible, we arrived Saturday at this retreat and had no idea what to expect but wow did it deliver.

“Surrounded by people all here on a journey ready to Juice cleanse and detox the body for 7days! Sounds crazy having no food for 7days but wow just wow! I feel amazing..

“I feel alive and why is that… cos the food I was putting into my body made me feel Alive! 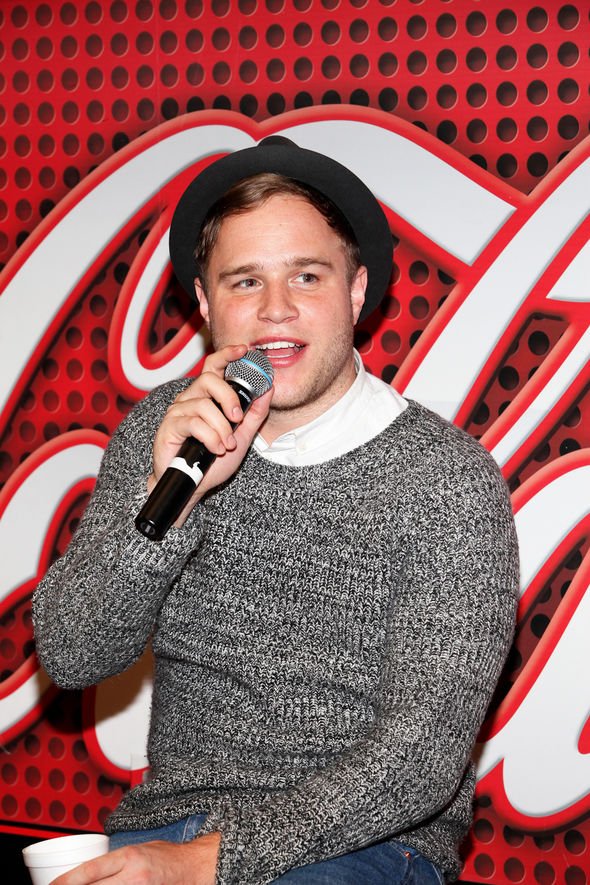 “Thanks @jasonvale for your advice and energy and for letting us come over! An absolute legend and thank you for a truly memorable time! That I know, I won’t forget.”

As well as using a one week transformation to slim down, the former The X Factor star has posted snaps of him working out.

At the end of January, he shared a picture from the gym that showed him flexing his toned arms.

One video showed him doing an intense plank workout with his personal trainer, Rob Solly. 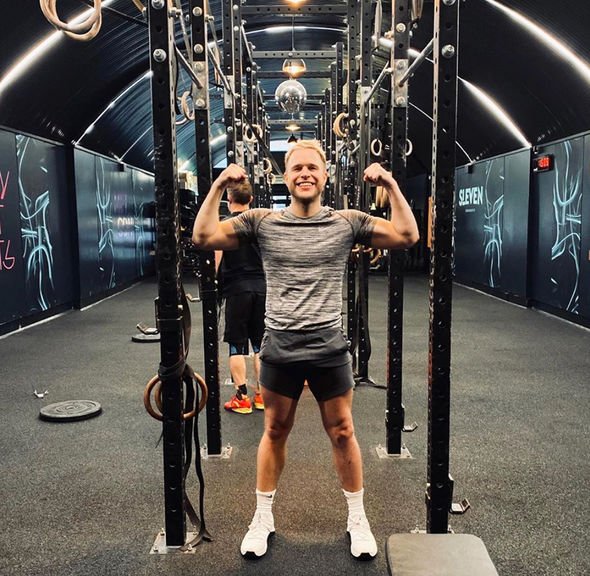 In 2015, Olly first slimmed down with the help of Rob who posted a picture of him before and after slimming down.

He wrote: “This is @ollyofficial after 12 weeks training me with, 3 times a week before the #neverbeenbettertour. Go Olly!”

It was reported the singer lost one stone during that time by focusing on gym workouts. 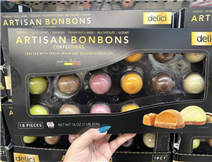 30 Recipes That Make Meal Prep a Breeze
We and our partners use cookies on this site to improve our service, perform analytics, personalize advertising, measure advertising performance, and remember website preferences.Ok