Mark Labbett weight loss: How The Beast from The Chase lost three stone on this plan

Mark Labbett lost an impressive three stone when his health came into question during a doctors appointment.

The quiz hero shared how he was warned that he needed to lose weight by health care professionals.

The 6’ 7” man weighed a huge 27 stone previously to his weight loss.

However, he managed to slim down considerably with a little change to his lifestyle.

Mark told panel show Loose Woman all about how he lost the weight.

He told the panel: “It was the diabetes. My colleague Paul Sinha also got the diagnosis and he rapidly lost two stone and he went from being diabetic to pre or non-diabetic.

“I’m waiting for my next check up and I’m hoping the figures are going to be better.”

Type 2 diabetes is a potentially dangerous condition in which the body becomes less sensitive to insulin.

It can be caused by obesity, so losing weight is a good idea for on overweight person who is concerned about developing the illness. 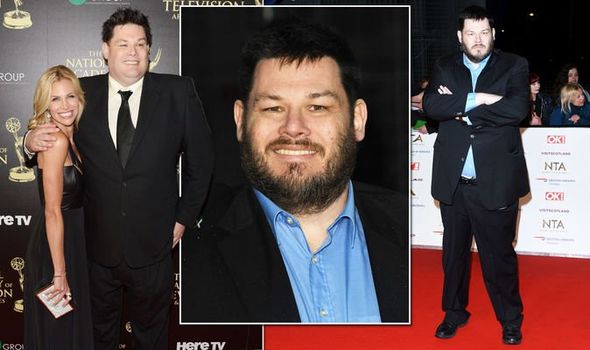 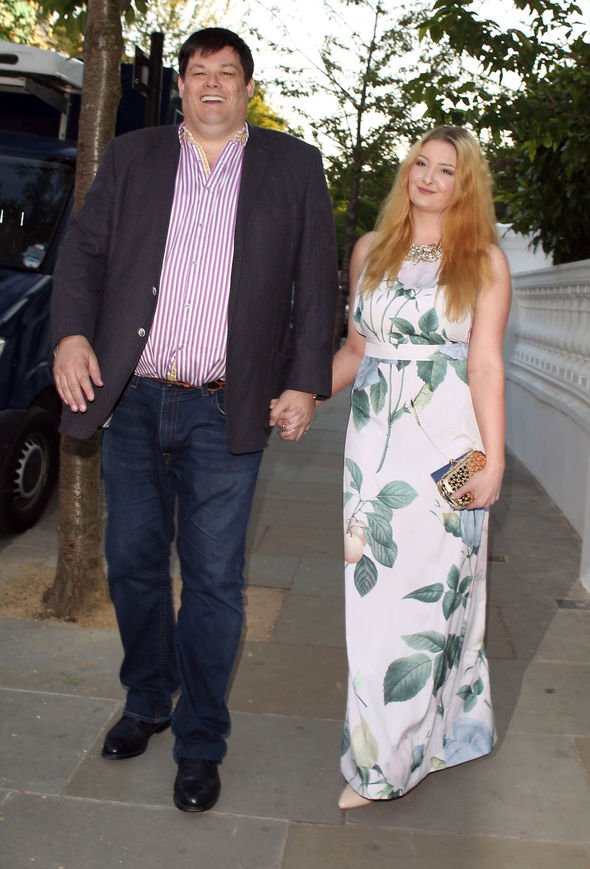 Mark added: “I’m waiting for my next check up and I’m hoping the figures are going to be better.”

So how exactly did he lost the weight? He said: “I’m still eating very well – I’m just cutting out sugar because of the type two diabetes.

“That and running around after an active two-year-old.”

They married at Arundel Cathedral in West Sussex in October and have a son, however they are reported to have separated earlier this year. 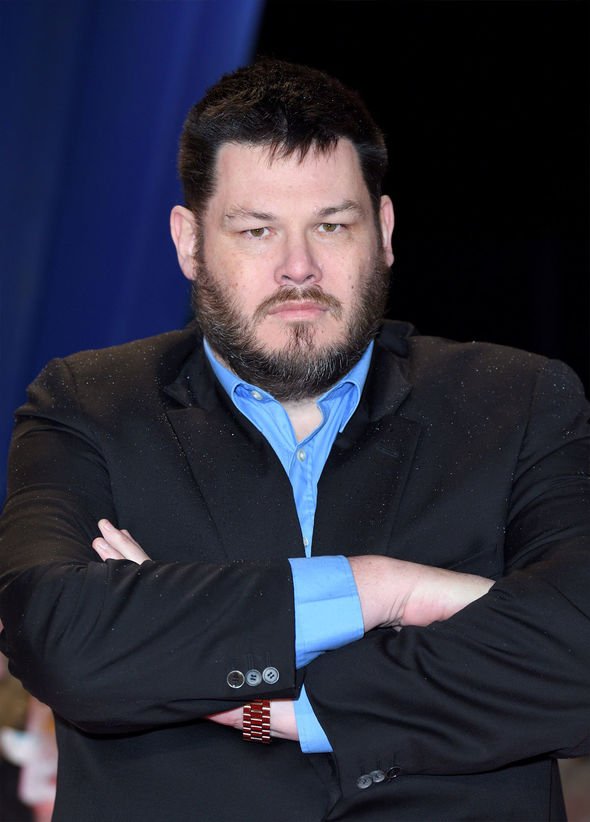 Another TV star, Neil Ruddock’s weight loss has impressed many too.

The footballer has lost a whopping four stone by taking part in a weight loss programme, Harry’s Heroes. In it ex-football players were challenged to get fit for a match.

On the show, Neil was sent to a heart specialist who gave him a sharp warning.

Neil, who weighed 23 stone at the time, began to make changes in his life and saw the weight fall off.

Speaking to What’s On TV, he opened up to reveal he added exercise into his lifestyle to help him lose four stone. 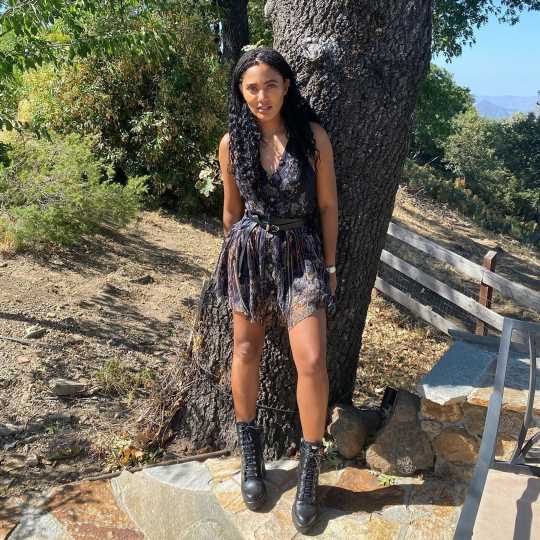 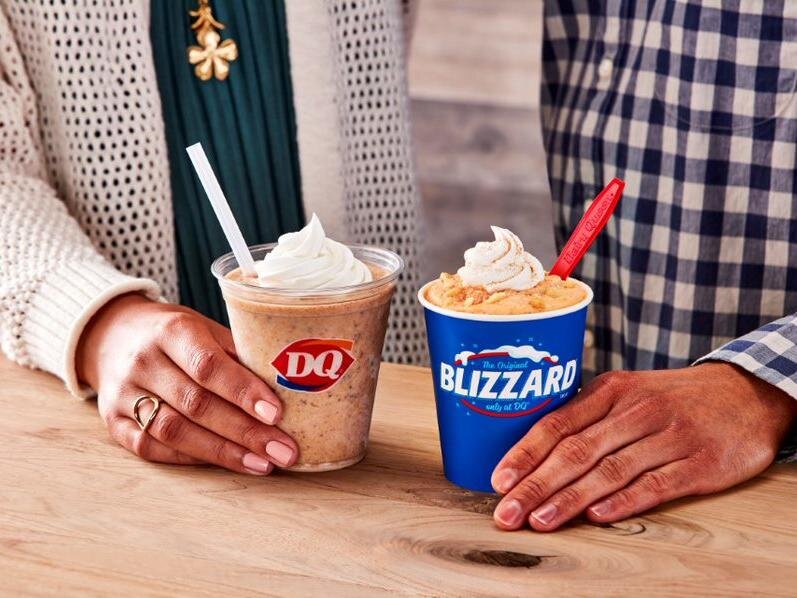