Lydia Bright weight loss: Ex Towie star’s gym regime – what is the secret to her abs?

Former The Only Way Is Essex (TOWIE) star Lydia Bright has transformed into an author and media personality since quitting the show. Lydia, who starred on the ITVBe series alongside her mum Debbie, quit in 2017 after seven years on screen. Fans witnessed her rollercoaster relationship with James Argent, who is now dating TOWIE co-star Gemma Collins. Yet they saw her sporty side in follow up reality TV series The Jump and Celebrity Island.

She previously told MailOnline the secret to her fitness regime was exercising every day.

She said: “I won’t go to the gym or do a massive run every day but I’ll try and incorporate it in to my lifestyle.

“I don’t work in an office so I’m quite lucky that I’m always on my feet.

“I go to the gym about three times a week.”

She has previously shown off her gruelling fitness regime on her Instagram page. 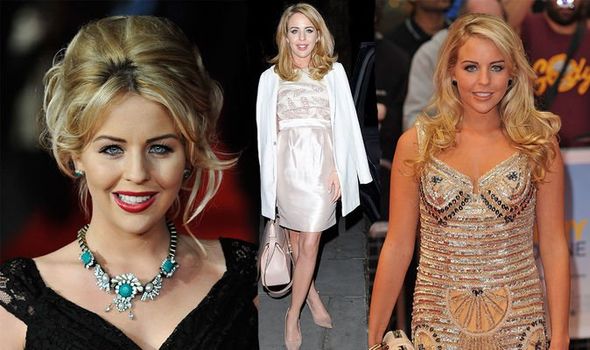 It included ours ups, pull ups and pushing a burn.

The scenes also came after she had reportedly lost three pounds at a bootcamp.

Lydia also updated her Instagram feed with a shot showing her performing the perfect headstand on holiday, and the caption: “Namaste Mykonos.”

One fan gushed: “Look at your abs @lydiabright do you do set ab exercises each day? X”

Again shedding light on her fitness regime, Lydia posted: “After a crazy busy couple of days filming and recording, I’m off to unwind in a yoga class. 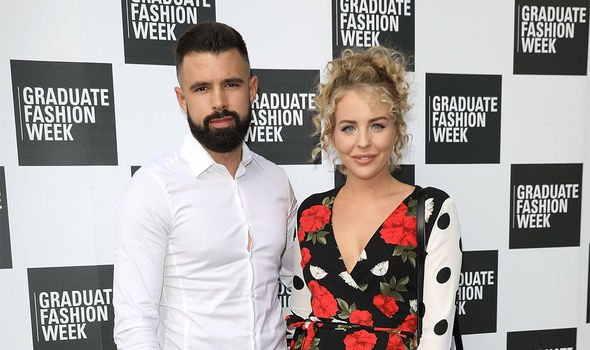 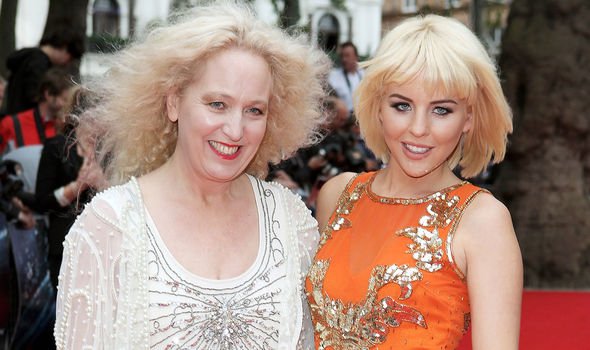 “Going to close my eyes and imagine I’m back doing it in sunny Bali instead of the David Lloyd.”

Lydia previously revealed just why fitness is important to her health and wellbeing.

She told FEMAIL ‘Exercise is very important to me.

“If you feel and look the shape that you want to be it boosts your confidence.

“I’m on TV and photographed a lot so I know if I put on a little bit of weight, and I see pictures of myself and I’m not happy with my weight, it does affect my confidence.”

Yet she added she did struggle to banish what she termed her “jelly belly.”