Lorraine Kelly is an Scottish presenter who has fronted TV programmes including GMTV, ITV Breakfast, Daybreak and Lorraine. She often appears on television but the star has also been turning heads off the screens as fans have noticed her slim down. Although Lorraine admitted she does not weigh herself, she opened up to reveal what she did to drop two dress sizes. Switching up her diet and adding in more exercise to her routine helped her make a change.

What did she do?

The journalist and presenter recently revealed she shrunk down from a size 14 to a size 10.

Lorraine credited this impressive shift to a change in her exercise routine which saw her move more.

Taking up aerobics, Lorraine noticed the weight falls off and spoke to the presenters on This Morning to explain her transformation.

She said: “I really look forward to my classes, and with the new DVD we wanted to show what a class was like. 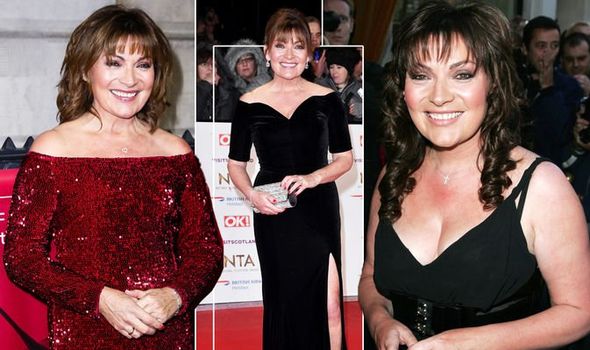 The star also lives an active lifestyle and often posts pictures of herself spending time outside on her Instagram account.

As well as moving more, Lorraine used portion control to keep on top of her weight.

Speaking on This Morning, she explained: “I don’t think diets work. It’s all about portion control.

“My husband cooks for me and sometimes I ask, ‘How many people are coming round?’.

“Portion control and not snacking so much are important, as well as being sensible.” 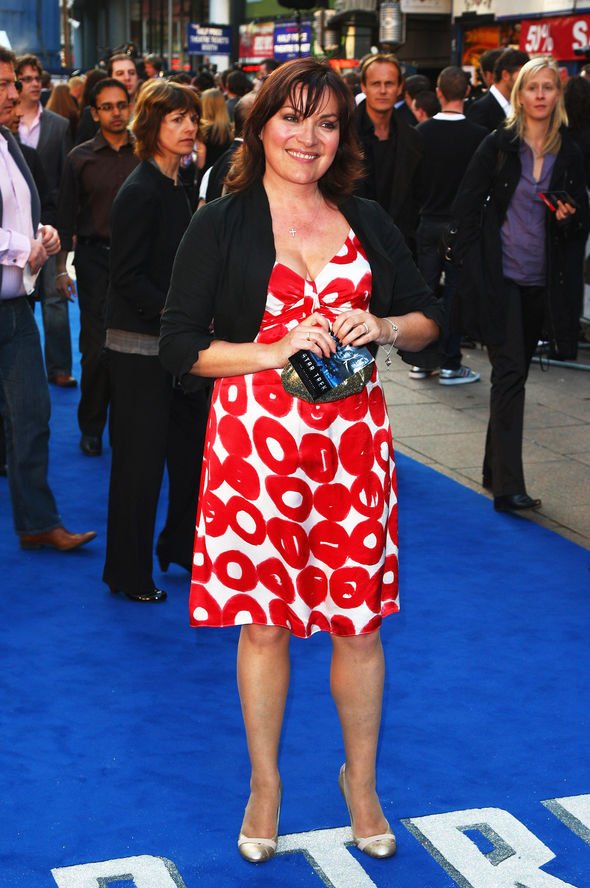 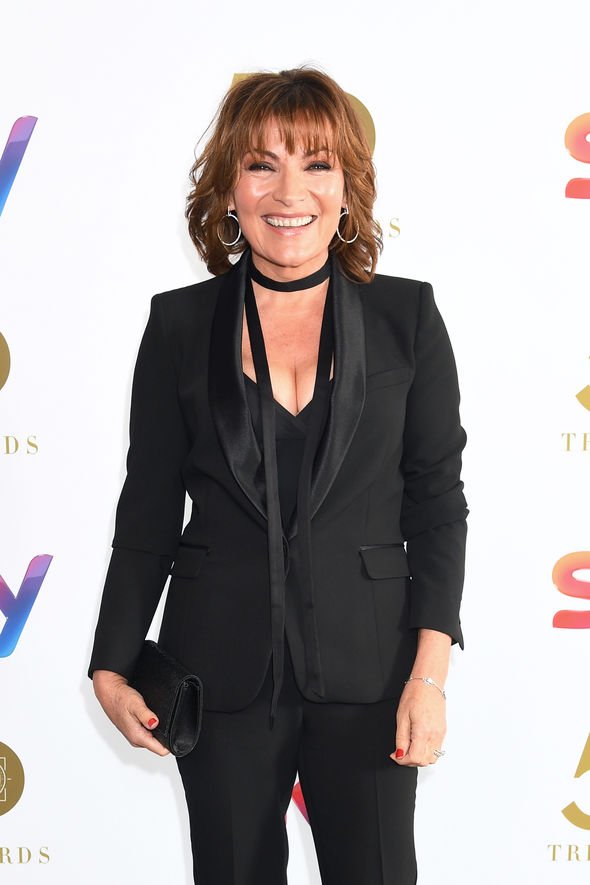 Presenter, Caroline Flack, 39, has also opened up about her weight loss transformation.

The Love Island host went on an intensive diet which helped her lose 1st by cutting out sugar.

EastEnders star, Natalie Cassidy, 36, started running as she trained for to take part in the London Marathon.

It is believed this helped her slim down by around 3st.