Lisa Riley revealed the simple dieting trick that helped her keep her weight under control and lose an incredible 12 stone in the processes – what was the simple weight loss trick?

The 43-year-old actress decided to show off her slimmed-down waist in a pair of flowing, flared trousers embezzled with diamond detailing and a black long-sleeve blouse with matching diamond cuffs.

The Emmerdale star famously dropped from a UK size 30 to a size 14 in a year, and she credited a simple dieting trick.

She previously revealed that at the beginning of her weight loss journey, Lisa watched her portion sizes by eating out of small bowls. 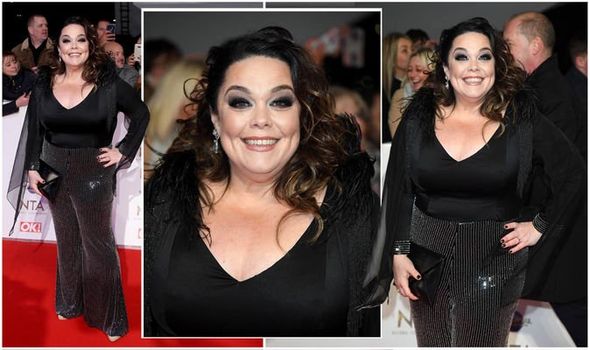 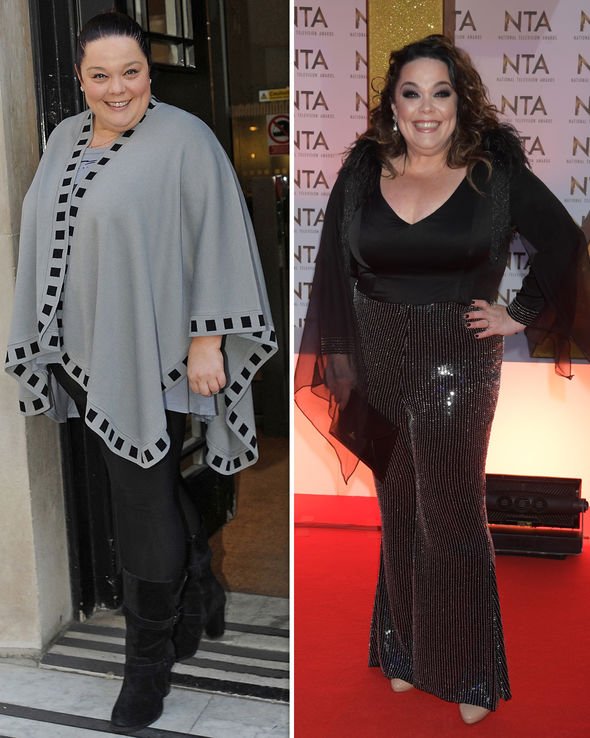 She told the Mirror: “I had made myself fat by gorging on bread, crisps, crumpets and red wine.

“Once I accepted responsibility for my health, weight, and lifestyle it made it easier to take control. You don’t have to have a starter, main and pudding.”

In 2017,  the actress brought out her book Honesty Diet, where she shares some of her healthy recipes and how she keeps on top of her weight loss.

She regularly posts healthy, yet tasty treats and meal ideas to her social media in the hope of inspiring others to follow in her footsteps.

Previously, she shared her “go-to” healthy meal choice with her 122K Instagram followers.

Sharing an image of her apple, celery, walnut, and king prawn lunch she captioned the post: “EVERYONE is always asking me for a meal option when they are “on the run” now trust me, in my line of work this happens a lot.

“But rather than grabbing a sandwich and crisps which would be REALLY bad for you, then THIS would be my go-to meal, low in calories, SUPER healthy and fills you up!!!

Alongside a healthy diet, Lisa added exercise to her lifestyle, working out for a minimum of 30 minutes a day. 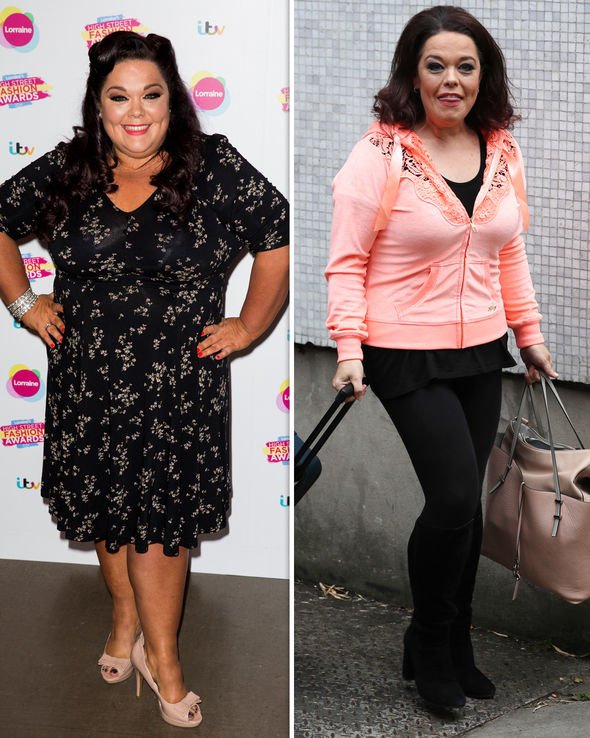 When Lisa was a guest panellist on ITV’s Loose Women, she opened up about the struggles she faced when she competed on Strictly Come Dancing.

On the show, she revealed she was worried about being one of the larger contestants on Strictly Come Dancing, and how she overcame her concerns.

She said: “I wanted to prove people wrong that I didn’t want to be the chunky monkey. And prove everyone wrong that I could dance.

“I knew I had a natural rhythm and I wanted to show people my skill. I wanted to be on national TV… I thought, don’t brand me.”

Her main worry was being lifted during the dance routines, mainly because of her fear of heights but also because she was self-conscious about her weight. 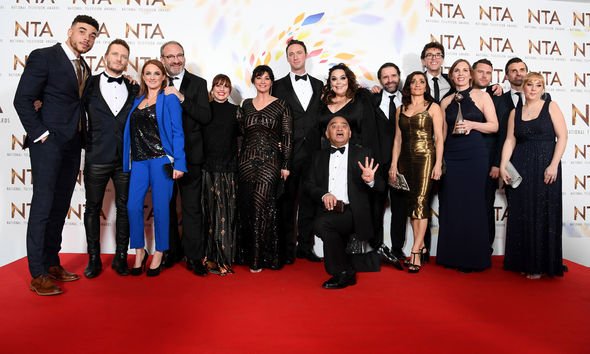 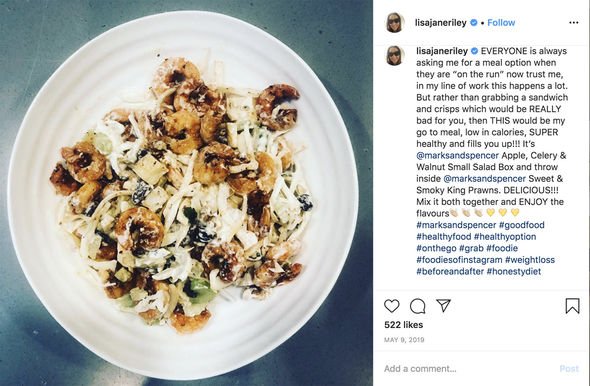 “Of course I was petrified. The main thing that frightened me was being lifted. We had to switch it around. I’m not sticking to the rule book. We did it the other way round.”

Lisa competed on the dance competition in 2012 and was unfortunately voted off ahead of finals.

Last night celebrities lined up on the red carpet for the NTAs.

Among the best dressed on the red carpet include Holly Willoughby, Jesy Nelson, and Corrie’s Katie McGlynn.

The NTAs took place last night at the O2 Arena in London.

This year’s ceremony was fronted by David Walliams, who took over from Dermot O’Leary and admitted earlier this month to being “a bit nervous” at the prospect of hosting. 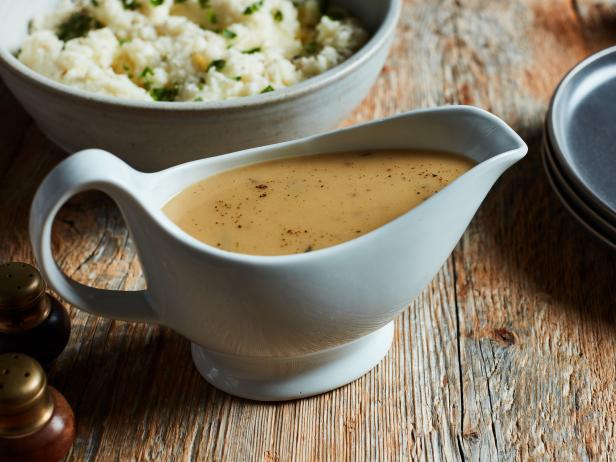 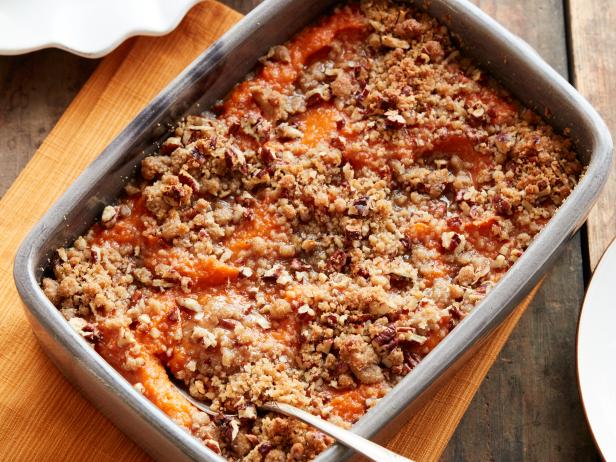 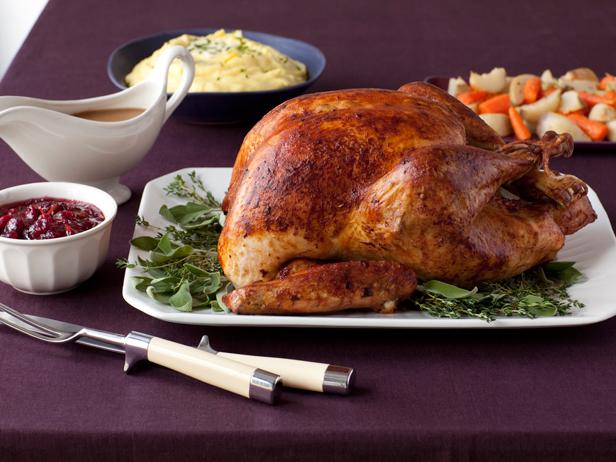 World's Simplest Thanksgiving Turkey
We and our partners use cookies on this site to improve our service, perform analytics, personalize advertising, measure advertising performance, and remember website preferences.Ok