Kimberley Walsh is a popular singer, actor and television presenter. Recently, fans have noticed her shrinking waistline and she previously revealed a three stone weight loss. What diet and exercise plan did she follow?

The singer managed to drop an impressive three stone following the birth of her youngest son in 2017.

Since then, she has used diet and exercise to keep her enviable slim frame.

While many people will burn fat by sticking to a strict diet, Kimberley used portion control instead. 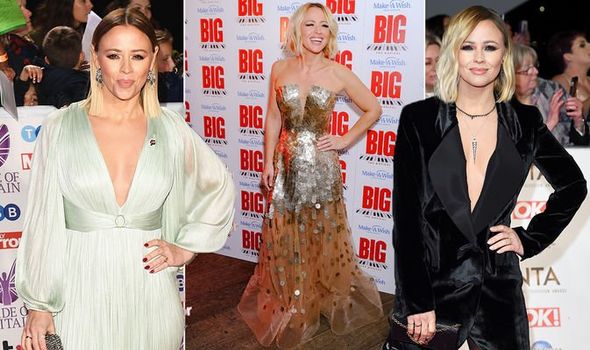 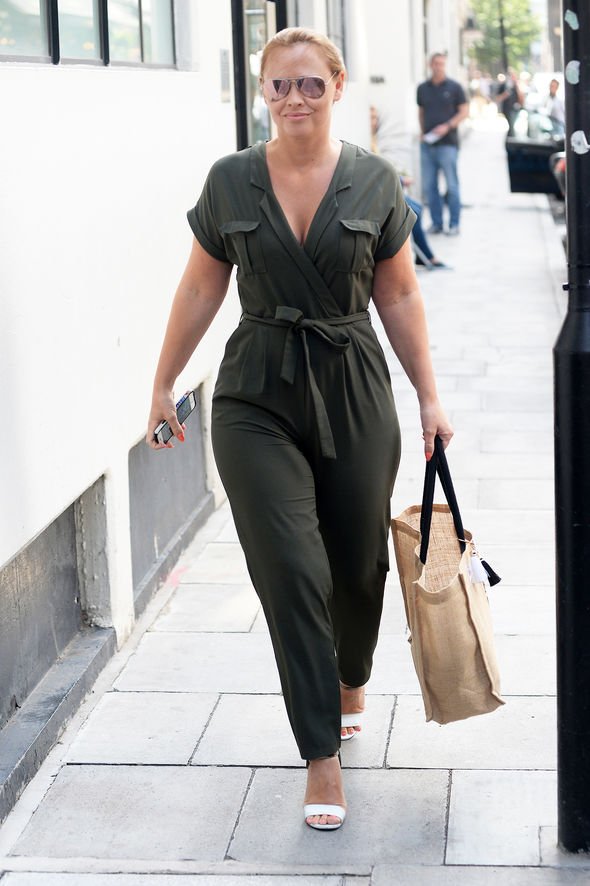 Rather than focusing on what she ate, the singer previously explained watching how much she ate helped her tone up.

She has opened up about her love of SlimFast products and credited them for being high in protein and low in calories.

Kimberley told Fit & Well: “The shakes are great when I’m working out because they’re high in protein. I always thought I’d struggle with a diet plan that only has sweet food.

“SlimFast snacks suit me because there are savoury options. My favourite is the Spicy Thai Noodles, at only 70 calories.”

As well as watching how much she eats, the Girls Aloud star will substitute high carb foods, such as pasta, for healthy spiralized vegetables.

Keeping fit is clearly a big part of her life and Kimberley has been recently staying in shape with home workouts.

In a post shared on Instagram, the mother-of-two said she was following workouts by the Body Coach Joe Wicks. 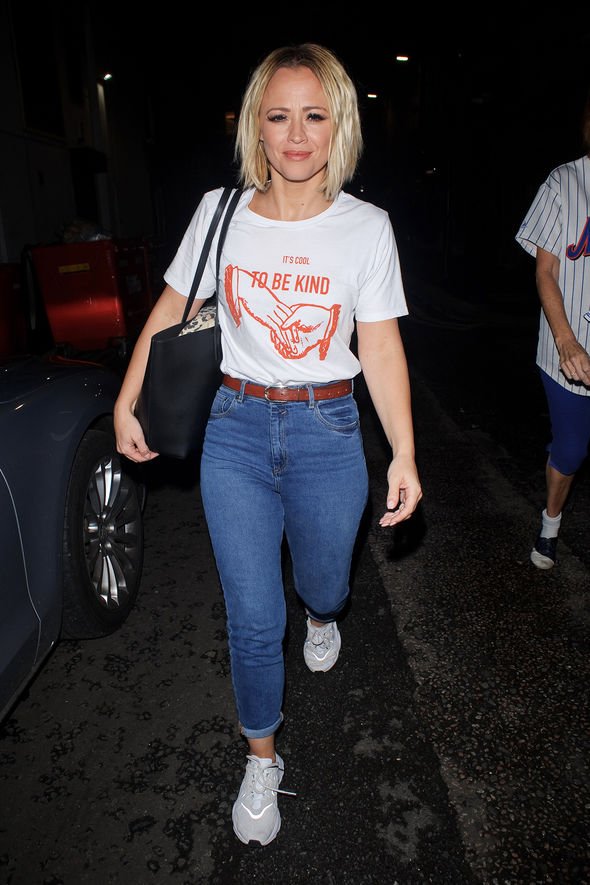 The caption read: “Shout out to @thebodycoach for working out with us all every morning! This is pretty much how it goes down in our household, slightly chaotic yes but we get it done.

“It’s great to have a bit of routine and something to focus on to set us up for the day.

“Especially on those days where I have zero motivation but know I need to find some for the kids.”

She has also credited pilates for toning up her famously slim waistline.

In particular, the pop star likes to take part in zero gravity pilates which focuses on low-impact moves to tone the body. 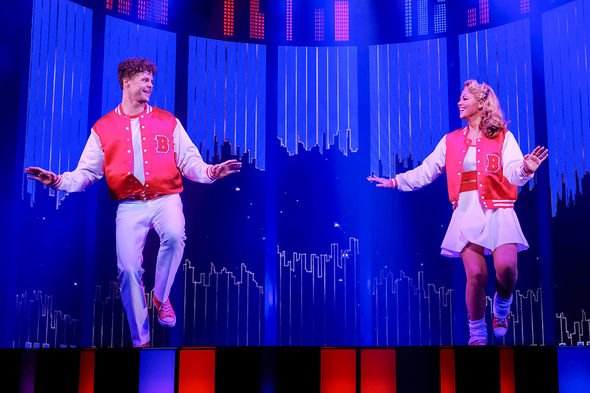 “I’ve been doing zero gravity pilates which is a tame version, it’s hard strength wise, for me that’s really good, to feel strong, I’ve never been great at cardio,” she told The Sun.

Kimberley is also a regular on stage and has starred in a selection of broadway productions.

She is sure to stay fit while taking part in dance rehearsals for shows.