Khloe Kardashian weight loss: KUWTK star shed 33lbs after pregnancy – how did she do it?

Khloe Kardashian will return to Keeping Up The Kardashians tonight with a sizzling toned look for series 16. The blonde fashion brand owner gave birth to her first child, daughter True, last year, and shed 33lbs of baby weight shortly afterwards. Kim Kardashian’s little sister has spoken publicly about her childhood weight struggles and fatshaming accusations, including criticism from her mum, Kris Jenner. Yet Khloe, 34, has committed to intense gym sessions and a restricted eating habit to help her achieve her fitness goals, and a three stone total weight loss since rocketing to fame.

The first is restricting her diet and cutting out dairy, replacing the animal product with soy.

She revealed her diet in an interview with Healthista before announcing her pregnancy in June 2017.

She additionally restricts her drinks to just two alcoholic beverages on nights out, and indulges in one cheat meal a week. 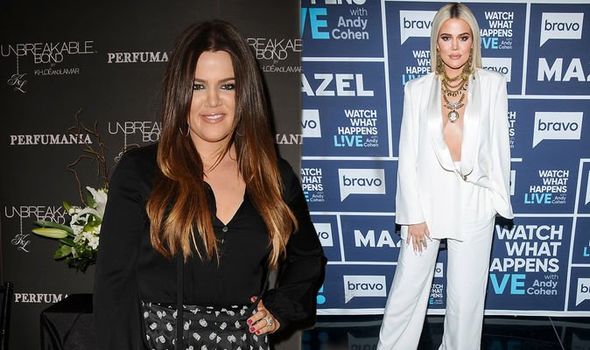 Khloe also tackled her weight loss by reverting to her intense gym regime shortly after True was born on April 12, 2018.

She told Mirror.co.uk: “I just wanted to get back to my regular routine from before I got pregnant, which was working out five to six times a week.

“I honestly didn’t give myself a number that I wanted to lose by this time, especially since I wasn’t able to work out for the first six weeks. 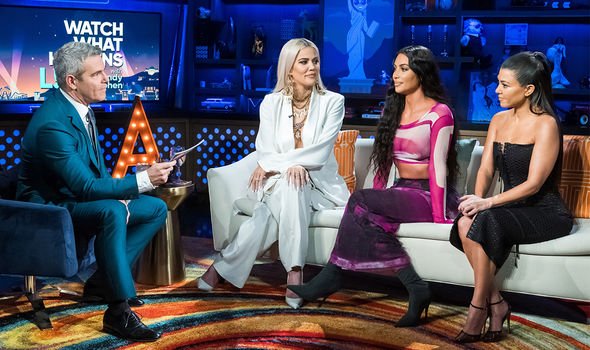 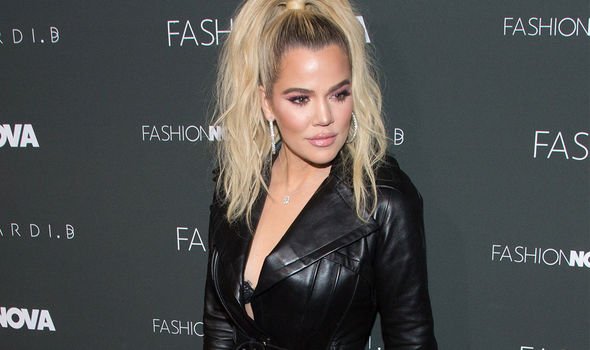 KUWTK returns to E! tonight with the series documenting the rollercoaster life of the A-List family members.

Khloe has had a rough ride of late, after allegations True’s father, Tristan Thompson, had cheated on her.

The Protein World ambassador has since ditched Tristan and is said to be firmly focussed on True.

A source told E! ahead of the new series: “Khloe is taking time to be single, enjoy her friends and family and focus on her business.”