Jimmy Carr, 47, is well-known as the presenter of 8 Out of 10 Cats and The Big Fat Quiz of the Year, which returns to screens tonight. Fans have also noted he is much trimmer than when he first shot to fame.

Jimmy has been open about his weight loss, and revealed there is a particular diet he followed to trim down.

Noting his weight loss in the past, he shared a highlight video of his career on Twitter and said: “Worth a watch if only for the weight loss.”

He has also said that an intermittent fasting diet plan worked for him when it came to his weight loss.

Instead of cutting out food groups, the plan focuses on the time that food is eaten. 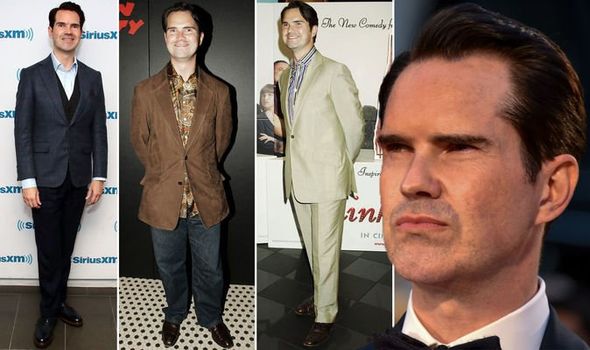 The most popular form of the plan sees slimmers eat all meals in an eight hour window, fasting for the remaining time.

Others eat all of their calories in one sitting, and then fast the rest of the day – but this is seen as the more drastic option.

Describing following the plan and how he worked it around his lifestyle, Jimmy said: “I stopped eating after six in the evening.”

Changing his eating patterns saw Jimmy slim down without having to change what he ate or his exercise plan.

Jimmy is not the only celebrity to lose a lot of weight over the years.

Rebel Wilson is another comedian who has lost an impressive amount of weight since she became famous.

The actress has previously opened up on her body and explained she has struggled to lose weight.

She told Cosmopolitan: “I love me some ice cream or dessert, and it comes at times when I’m happy or sad. 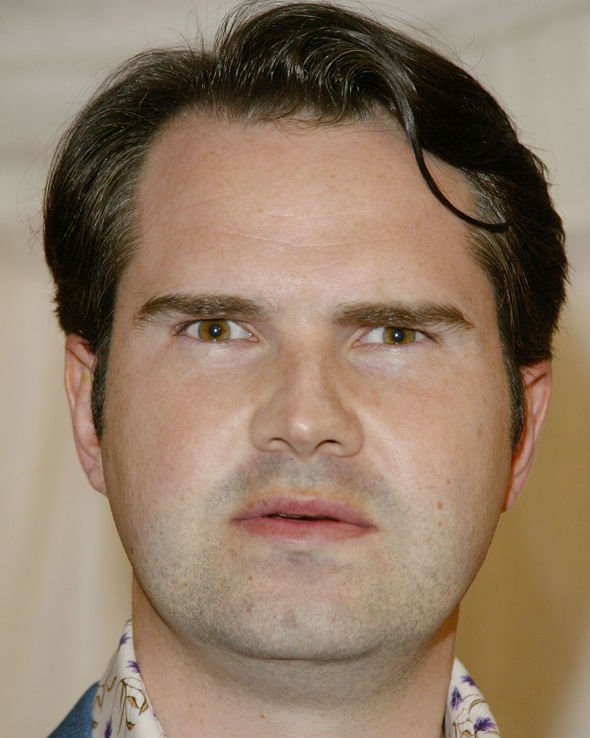 “So when I have an incredibly stressful day, I want to celebrate and reward myself with food. If I’ve had a sad or stressful day, food is also comfort.

“You would probably describe it as emotional or stress-eating…eating is my one vice. I wouldn’t ever want to totally give it up.”

The successful actress revealed she is comfortable with her body type and that it helped her at the beginning of her career.

She added: “Being unique and different was a really good thing. I walked into my agent’s office for the first time, they looked at me and said, ‘Wow, we have nobody on our books like you’. 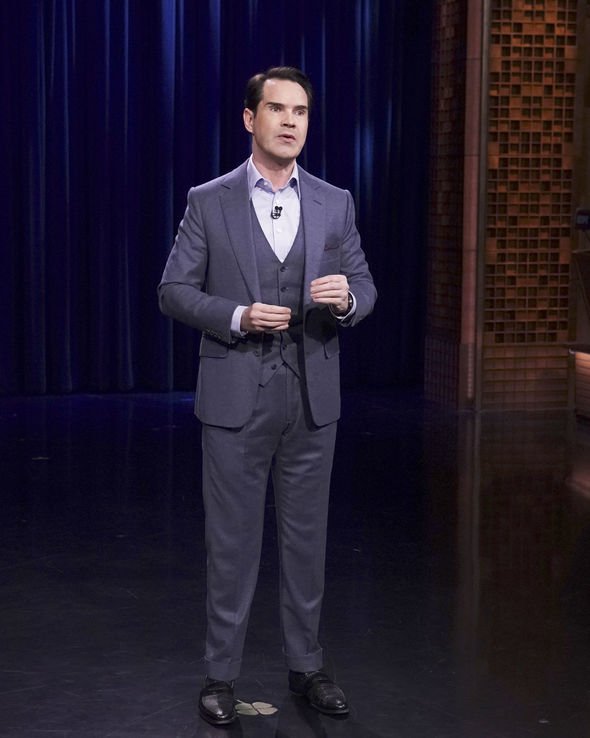 “And they signed me on my second day here… I wouldn’t ever want to compete with what I call ‘the glamours’ – the really gorgeous people.

“I’m about the brain, the heart and what’s on the inside. I feel really lucky to be the body type I am.”

Despite this, the Cats actress has notably slimmed down and she has used social media to give fans a glimpse into her training regime.

In a recent video posted online, Rebel shared a post of her working out in the gym. 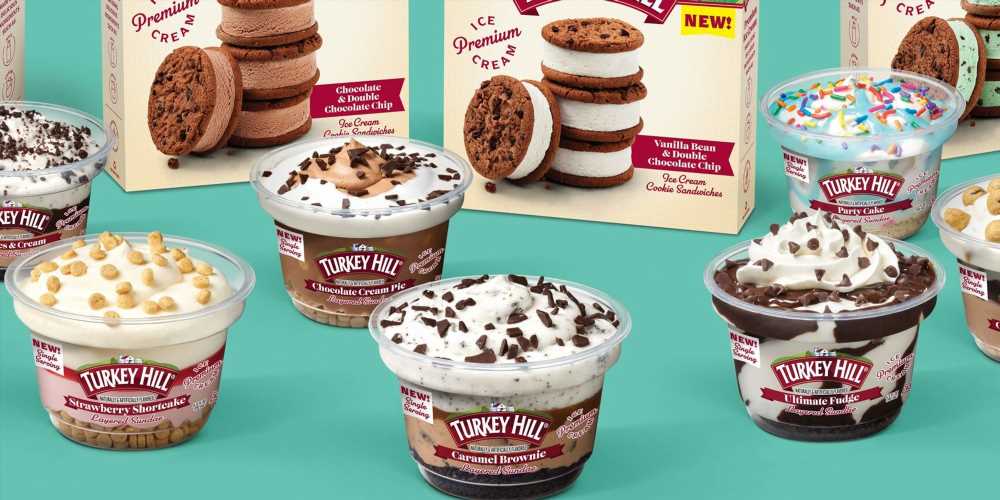 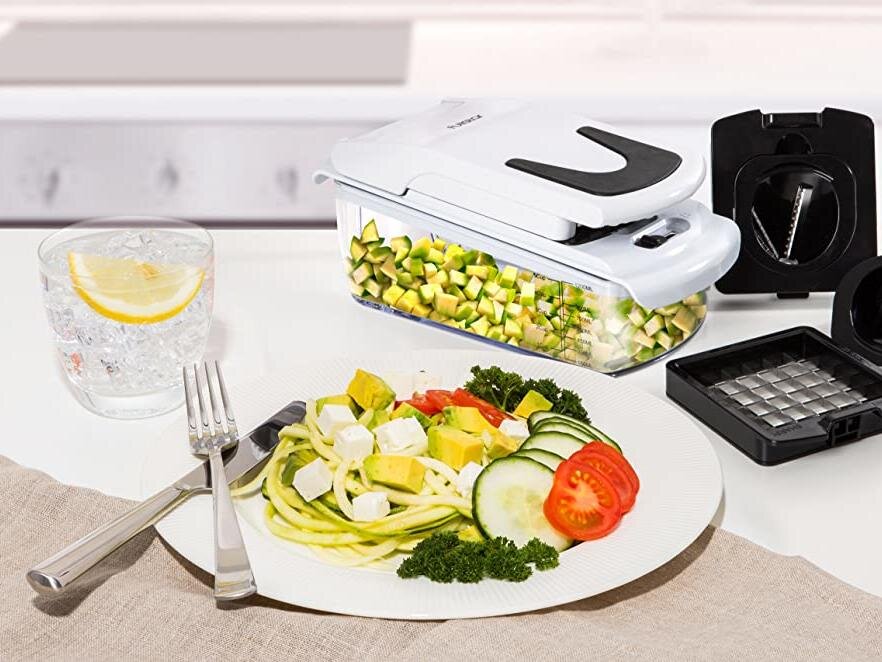 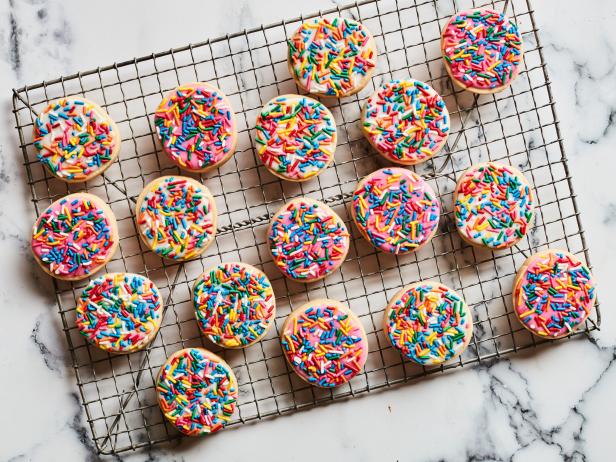 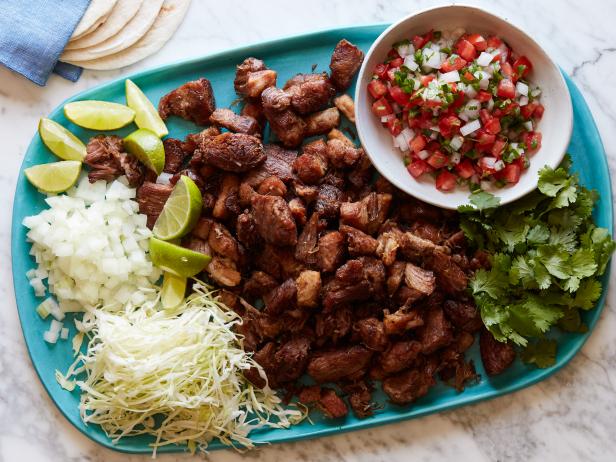 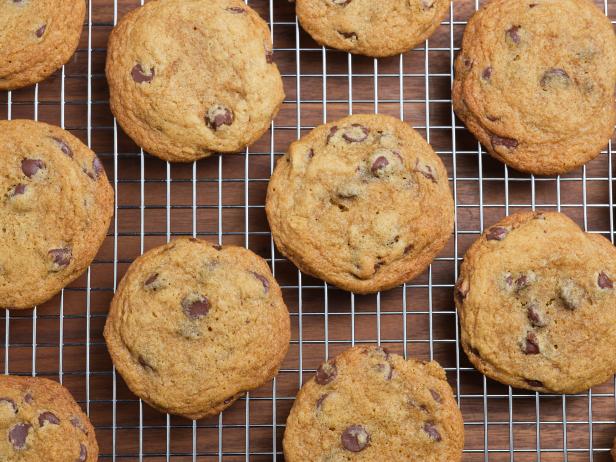