Jamie Oliver, 44, – the British chef is best known for his television series “The Naked Chef” and for campaigning for healthier diets in school children – is taking Britain by storm during his five-day coronavirus special, Jamie: Keep Calm and Carry On, on Channel 4. While on the programme, Jamie displayed a slimmer physique, sparking comments online about what his weight loss secret is.

While most of Britain is forced into self-isolation, to calm the growing pandemic of the coronavirus, and is trying to keep busy and distracted, come 5:30pm this week, Jamie Oliver dominates television with his recipes, tips and hacks tailored for the Covid-19 outbreak, revealing how to make the most of kitchen staples and how to be creative with whatever ingredients are available.

While Jamie tried to teach Britons to make their own pasta, following his debut on Tuesday, fans of the TV chef took to social media with comments surrounding his slim physique.

One fan wrote online: “Is it me or is Jamie Oliver looking in great form right now?”

To which another user replied: “Yeah … I think I read he lost 12kg.” 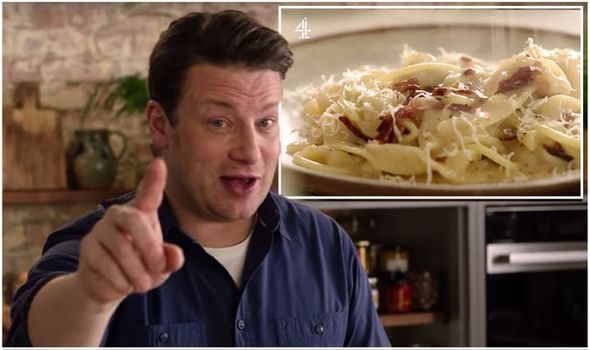 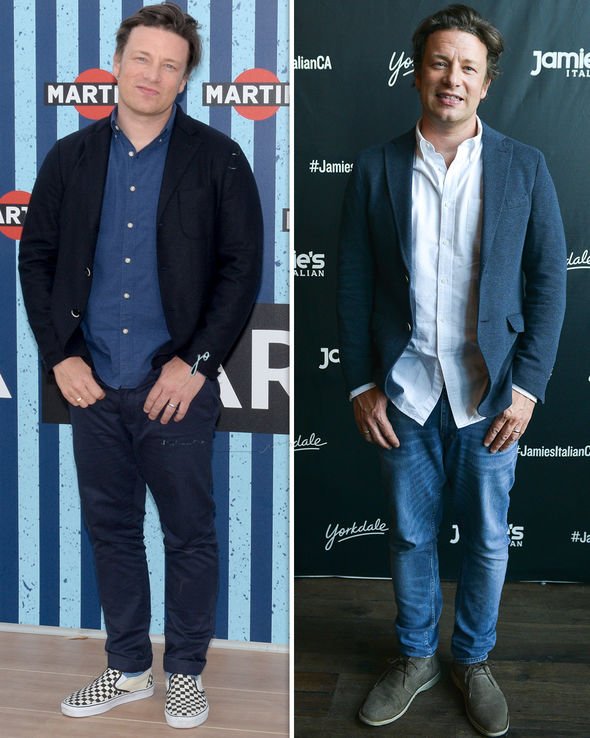 In the past, fans have been eager to find out what Jamie Oliver’s weight loss secret is.

And recently the 44-year-old has opened up about his recent weight loss and his mission to inspire healthy eating – so what did he say about his weight loss?

Jamie shared the secrets to his weight loss after he slimmed down by two stone. The chef revealed he cut out one thing from his to him shed the pounds.

The dad of five trimmed down by swapping meat-based meals for veggie dishes.

Speaking to Radio Times, Jamie said: “I pushed meat down, pushed veggie up, got more sleep and more movement.”

Jamie got healthy fats in the form of nuts and said: “They make you half as likely to have a heart attack. Feed them to your kids as well.”

Meat wasn’t the only thing Jamie cut out, as he steered clear of alcohol at key times too.

He explained: “Your average Brit drinks booze. I’m not telling you what to do, but my rhythm now is only to drink at the weekend.

“It’s about consciousness and knowing you’re doing something and being more mindful.” 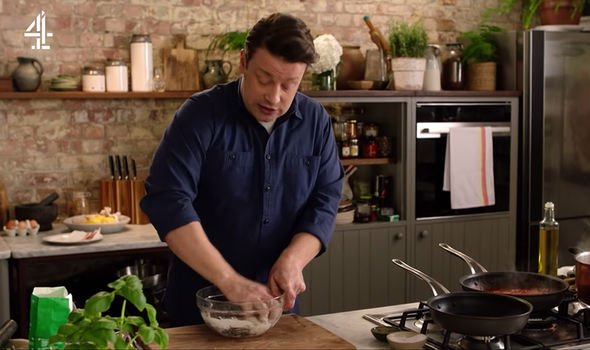 The Naked Chef found that despite cutting food out, he ate more during his new regime than he did previously.

He revealed: “I lost 12 kilos quite quickly and I didn’t do it through not eating. I ate a lot, more than I was used to.”

Jamie turned to seaweed to help speed up his weight loss. Seaweed is used to lose weight because it is low in calories and high in fibre, making it filling.

It also contains fucoxanthin, which is thought to contribute to increased metabolism. 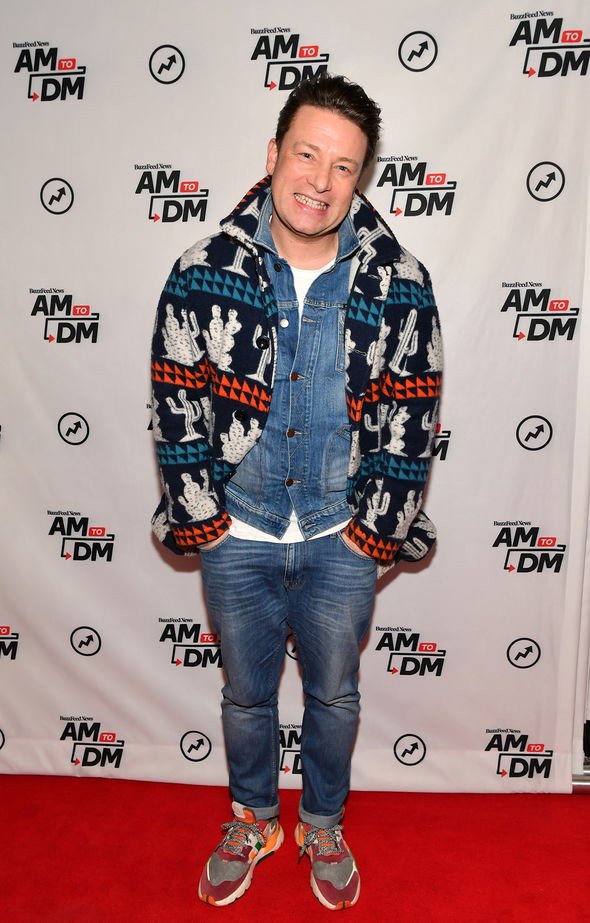 “It has got a load of iodine and is the most nutritious vegetable in the world.”

Jamie took the decision to slim down after realising how unhealthy his life had become.

During an appearance on Loose Women in 2015, he said: “I got toward my 40th birthday and I realised I hadn’t spent much time looking after myself.

“I went back to school and started studying nutrition, started travelling to parts of the world to where people live the longest lives and started looking at their lifestyles. That was the journey and it’s been amazing.”