James Martin is a TV chef who has fronted shows including Saturday Kitchen and Saturday Morning with James Martin. Fans of the chef will have noticed his changing frame over the years and he has shed a whopping six stone. Cutting foods high in fat from his diet and exercise helped him slim down.

During his career, James has shared his recipes focusing on British cuisine.

Although he will make indulgent meals on his TV shows, James tries to follow a healthy diet plan most of the time.

He kicked off his weight loss when competing in the BBC reality show, Strictly Come Dancing in 2005.

When taking part in the dance show, contestants will often slim down due to the intense training. 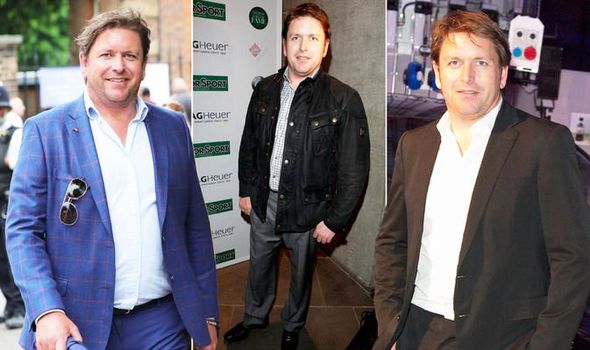 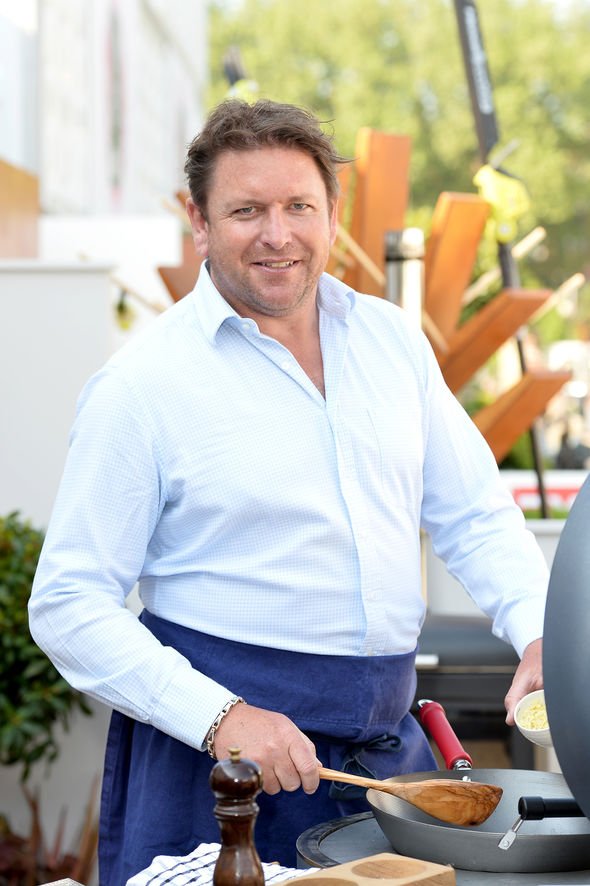 At the start of the show, he weighed in at 19st 7lb and James danced off a whopping five stone during his nine weeks in the competition.

He dropped a further one stone by watching his diet and cutting butter from his plan.

Not only did he ditch the condiment, James tried to cut foods high in fat altogether.

Low fat diets can help slimmers lose weight as this can help calorie management, according to Healthline.com.

The website said: “Low-fat diets are often recommended for people who need to lose weight.

“The main reason behind this recommendation is that fat provides a greater number of calories per gram compared to the other major nutrients, protein and carbs. 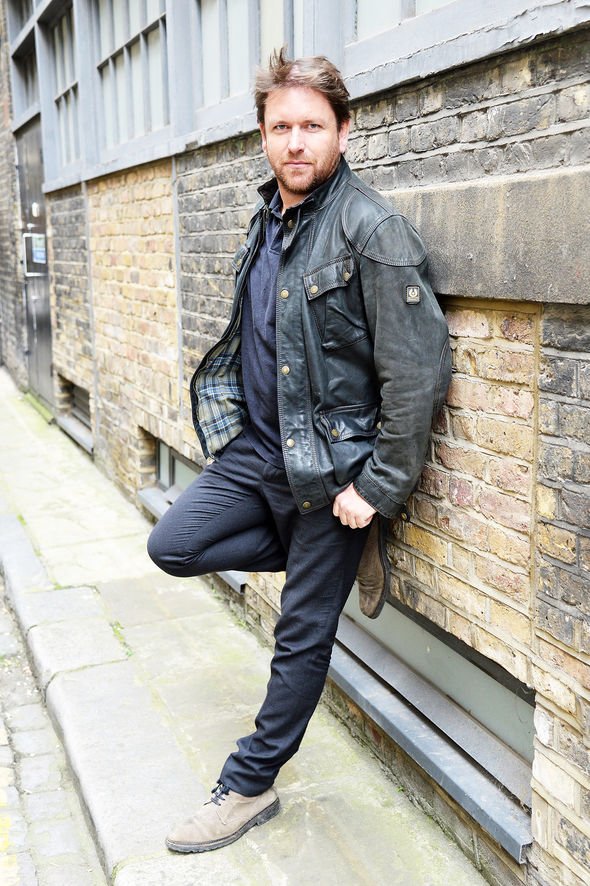 “Studies show that people who reduce their calorie intake by eating less fat lose weight. Although the weight loss is small, on average, it is considered relevant for health.”

The chef was first inspired to watch his weight because of his career on the small screen.

Speaking to MailOnline, James said: “You kind of watch and go, ‘Oh God there’s a bit of chin happening there’.

“And everybody’s TVs are bigger now. Before you used to watch TV on a small one and now they’re massive.” 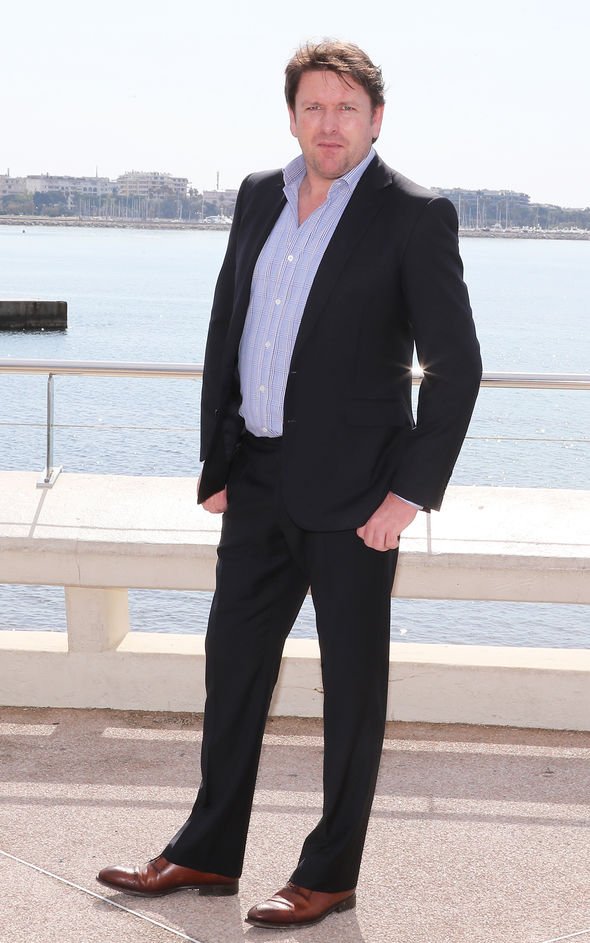 He revealed he has been affected by negative comments he received from viewers of his shows.

“I looked on social media and every comment was about me being fat,” he told The Sun.

Although James has not kept off all the weight he originally lost, he will still make an effort to stay slim.

He added: “I lost a stone-and-a-half. And no doubt I’ll lose another stone on this tour.”

This Thermacell Mosquito Repellent Really Works, According to Amazon Reviewers 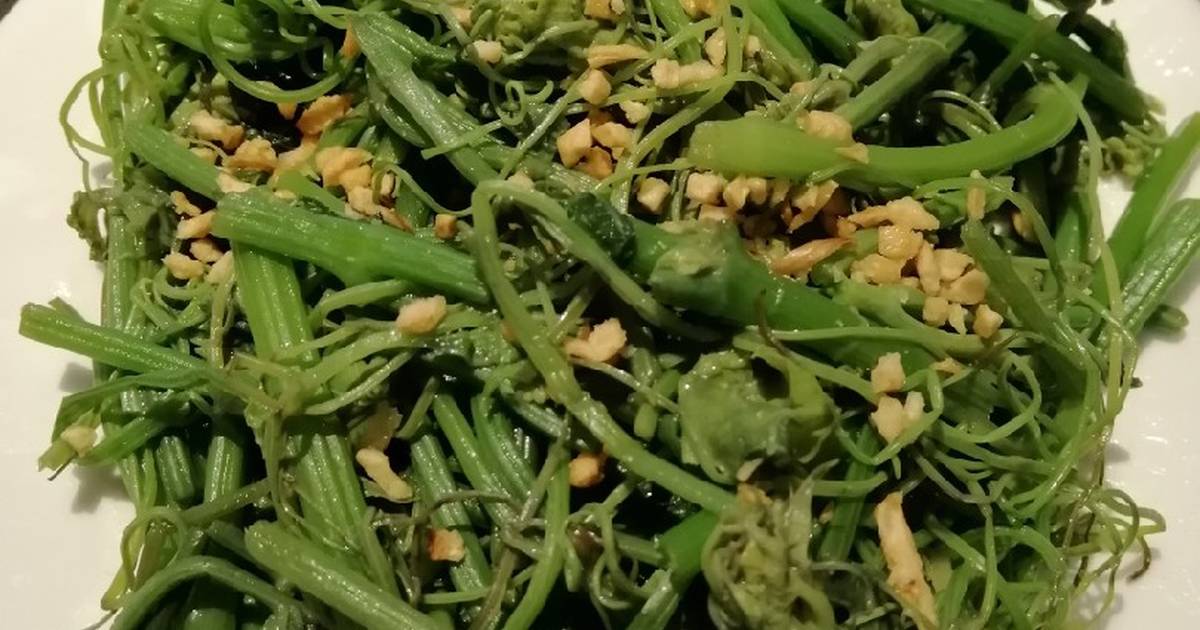 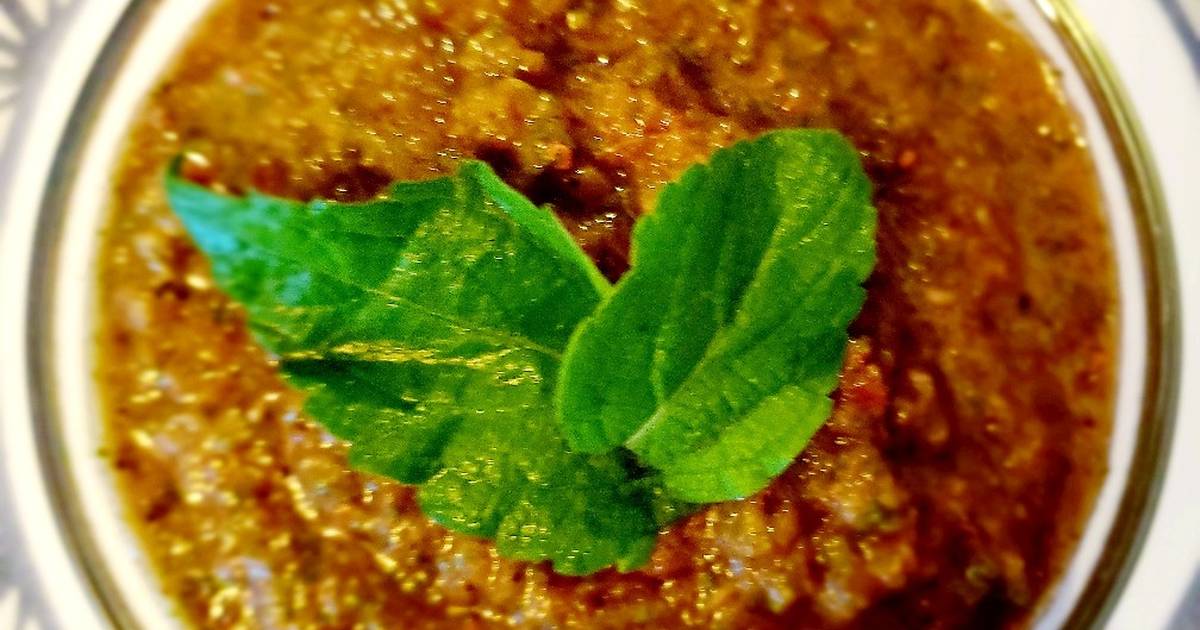 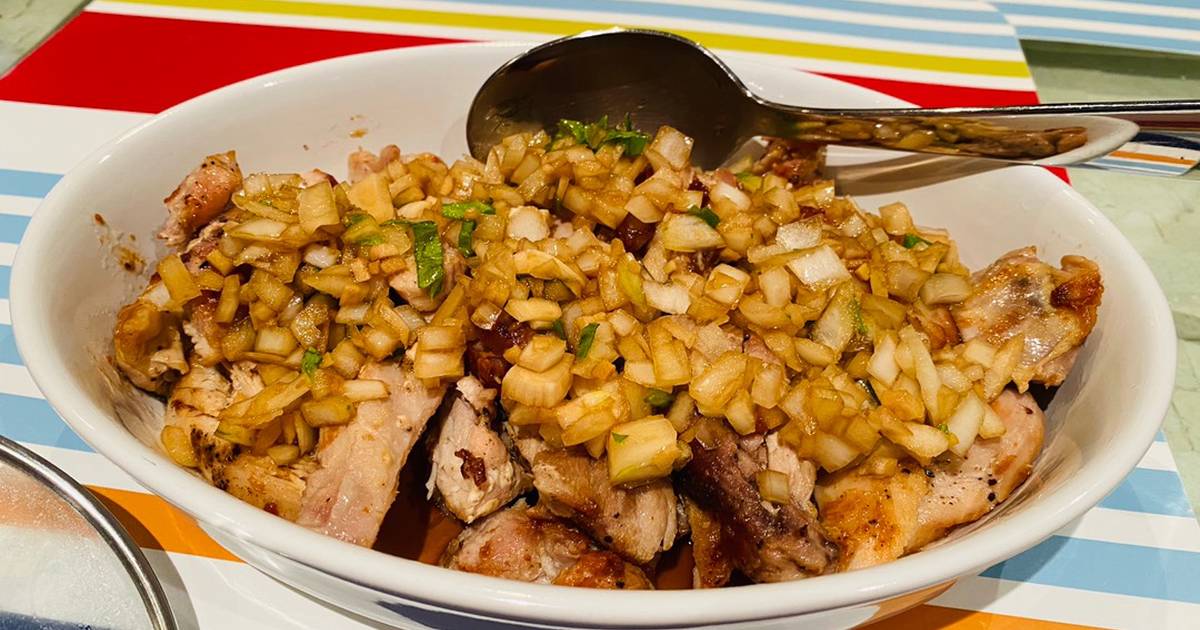 Ponzu Chicken
We and our partners use cookies on this site to improve our service, perform analytics, personalize advertising, measure advertising performance, and remember website preferences.Ok