Huw Edwards is the BBC News at Ten presenter hailing from Wales.

He has lost a lot of weight recently, something that has not gone unnoticed by fans.

The silver-haired presenter treats fans to snaps of him looking healthy and thin on his Instagram account.

While Huw has never revealed the specific diet plan he follows, he has detailed his favourite exercise.

Talking to the Daily Mirror, he said: “The boxing training is going pretty well. I do my boxing two or three times a week.

“I do TRX too, but only once a week in the park otherwise people will think I am going completely mad.”

Huw has revealed that he enjoys training with TRX, posting an image on his Instagram account in February working out by the Thames.

He has also revealed that he boxes, posting a image of him training in the ring with McKenzie Clinton.

He captioned the black and white shot: “Focus and results will follow.”

It is also clear that Huw spends a lot of time walking his dog, who he clearly adores. 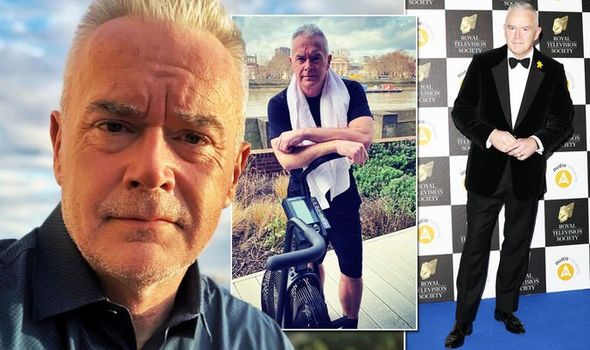 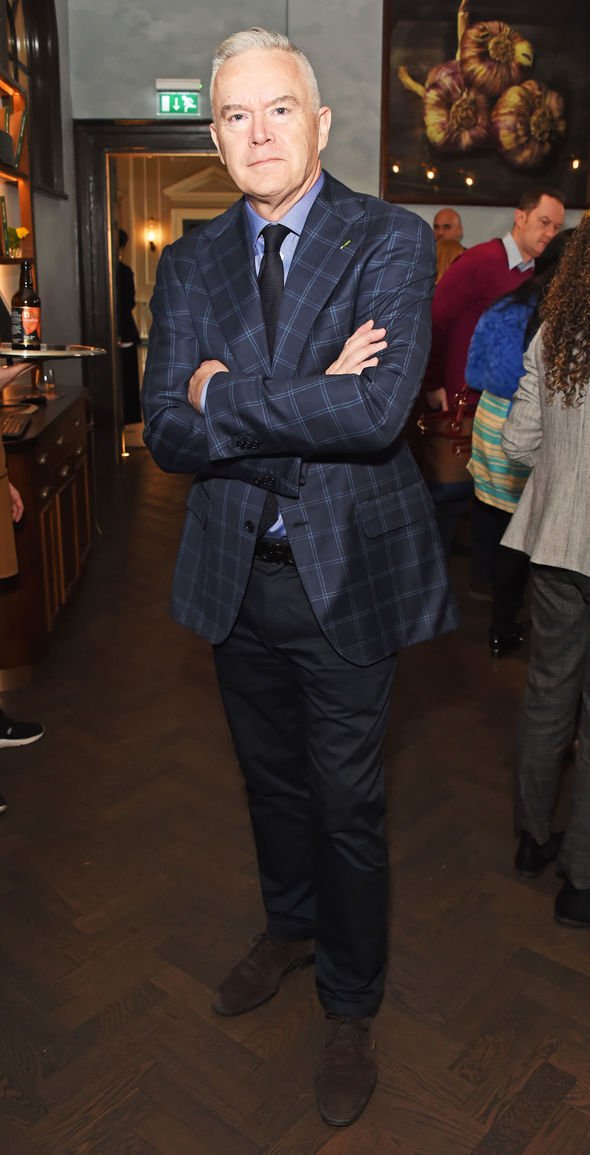 Huw, who has 18.6 followers on Instagram, is a TV presenter.

The Welshman, born in Glamorgan, presents BBC News at Ten.

He is married to a BBC producer, Vicky Flind, and the couple have five children.

Huw was graduated from University College, Cardiff, with a degree in French and went on to join the BBC.

He joined the national broadcasting platform in 1984 as a news trainee and became Parliamentary Correspondent for BBC Wales in 1986. 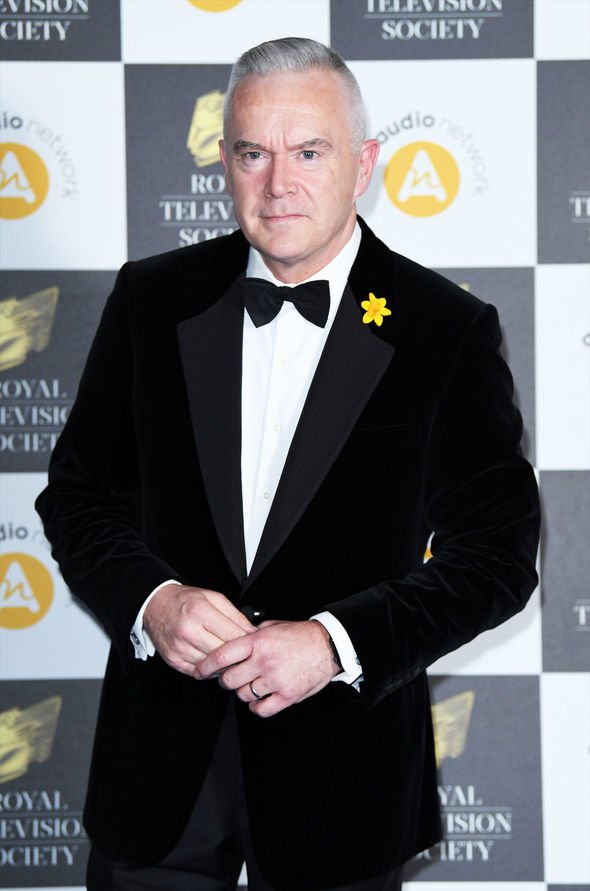 Huw is not the only TV star to have lost a lot of weight in recent times.

Paul Hollywood’s weight loss has impressed many – he has shed a stone.

The 52-year-old revealed exactly how he dropped the weight.