Gemma Collins will appear in Diva Forever tonight, with doubtless many fans tuning in to watch.

The Essex-born star has gone through a long weight loss journey.

She opened up yesterday on one of the ways she is shedding weight, with the help of injections.

The former Dancing on Ice star said, addressing an article about weight loss jabs: “But these things do work, before I went away I was taking it every day and I did lose two stone.

“It’s fantastic, but like everything, don’t expect a miracle cure, you cannot inject a jab and then be eating burgers and chips and pizzas. You have to apply yourself.”

The injections are said to reduce appetite, and not everyone was happy the star was using them.

However, this isn’t the only way Gemma has been trying to lose weight. She told Woman’s Own she gave up McDonald’s breakfasts.

“If I’d been driving into London before, I would have grabbed a McDonald’s for breakfast, and before you knew it, I was grabbing bread again at lunch,” the reality TV regular said. 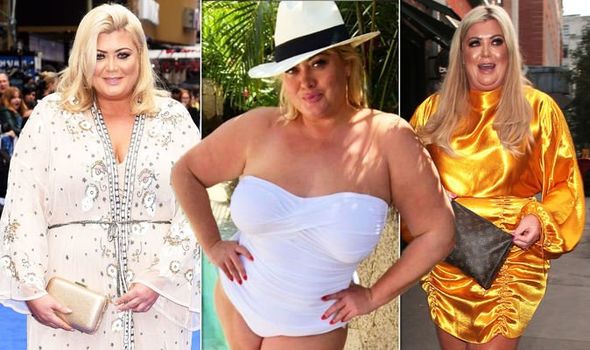 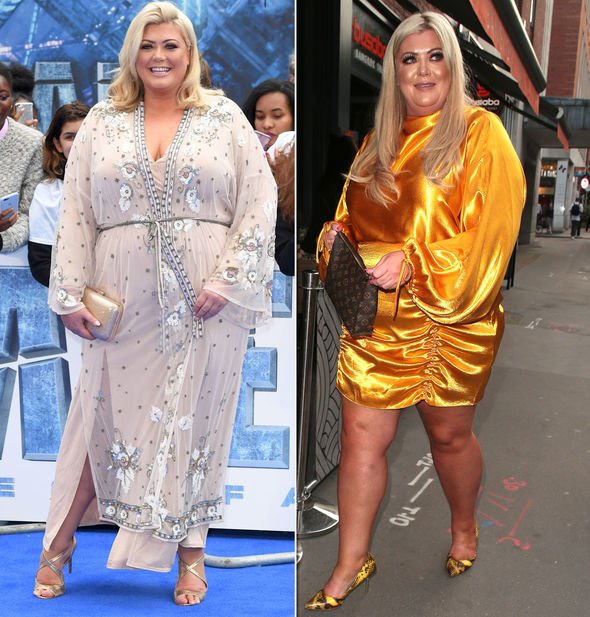 “On my way home, I’d pick up a takeaway.

“It’s about making time in the day now and making sure I eat the right food.”

Gemma Collin’s diet is paying off, as she revealed on her Instagram account. She wrote: “Thanks for all your weight loss comments my hard work is defo (sic) paying off.”

Gemma also lost a lot of weight on Dancing on Ice.

Since appearing on Dancing on Ice, Gemma has lost a lot weight after undergoing gruelling training sessions with her professional dance partner Matt Evers, which saw her burn up to 1,500 calories pre rehearsal. 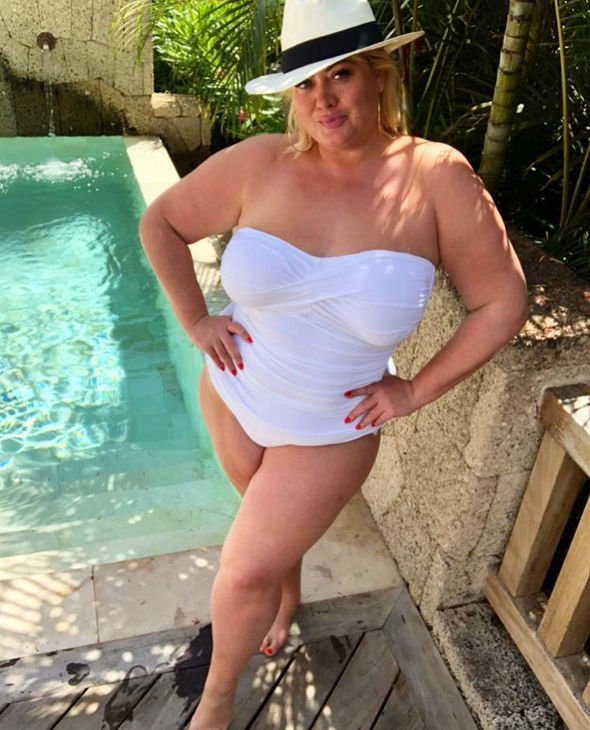 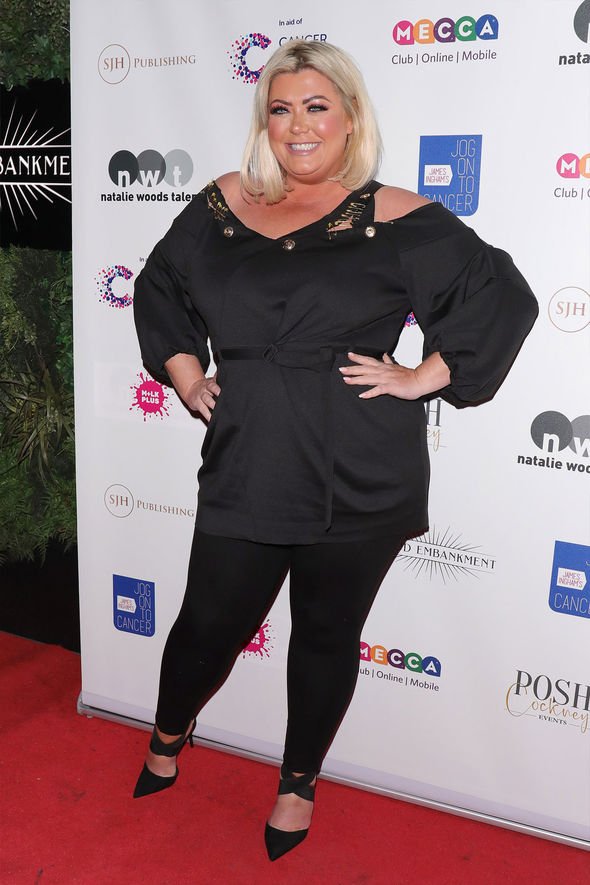 Britons are often looking to celebrities for their weight loss inspiration, such as Gordon Ramsey, whose diet saw him lose four stone.

The 52-year-old is a chef, famous the world over, who is known for his fiery temperament.

The TV chef opened up to reveal he slimmed down from 19st 4lb to a lean 15st 10lb with a specific diet plan.

When speaking to the Today Show, he said: “I’m very good now at eating five times day, but small amounts as opposed to big breakfast, big lunch and big dinner.”

By changing his portion sizes and how often he would eat, Gordon managed to trim his waistline and he posted online an example of when he ate.