Ethan Suplee weight loss: ‘My Name is Earl’ star is unrecognisable after losing over 14st

“My Name is Earl” star Ethan Suplee has dropped more than 200 pounds, that’s 14 stone and two pounds, in 11 years and credited his dramatic weight loss success to one dieting fitness trick. He discussed his relationship with food and the reason he wanted to get in shape in a brand new obesity awareness podcast, American Glutton.

In the podcast, Ethan reveals that his new favourite activity, outside of acting, is “dieting and eating” and he revealed that he had a complicated relationship with food before he began his weight loss journey.

The actor, who’s had roles in films such as American History X and playing Randy Hickey in the American TV show My Name Is Earl, had often been defined by his weight.

But since hitting the gym and dropping the pounds he is on a mission to inspire other slimmers around the world to lose weight and get in shape.

Sharing a series of images of himself to his social media recently, the actor looked ripped and hardly recognisable from his former heavy self. 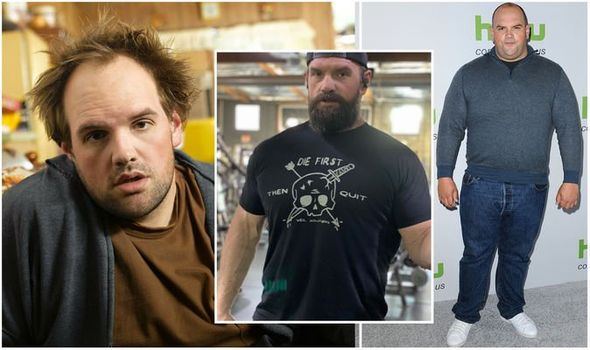 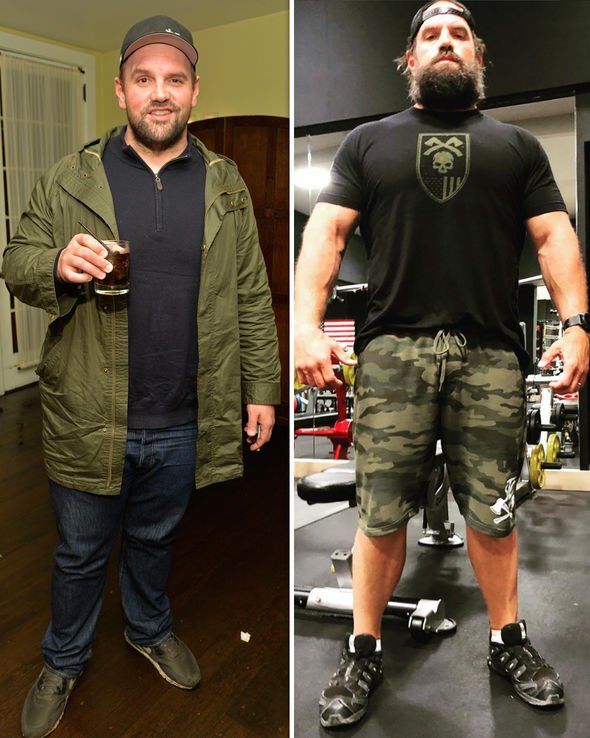 Captioning one post, the actor wrote: “This may be my [favourite] moment of the year in the gym because it’s empty. 2020 goal: all the abs. What are yours?”

The image has over 3500 likes, and many of the actor’s fans couldn’t believe that the actor had changed so much.

“Brother, I didn’t [recognise] you, you’re a freaking beast,” one shocked fan commented on a picture. “Randy is that you??” another fan commented referring to his character on My Name is Earl.

A third fan commented on his photo and praised his incredible transformation: “Oh my GOD! Ethan you look amazing! Keep up the good work! Wow!”

Although he famously lost the weight a few years ago, someone shared a post on Reddit recently, highlighting his transformation and people were shocked at how different he looks.

It was added with the caption: “TIL Ethan Suplee is RIPPED now.”

One person replied: “There goes the My Name Is Randy sequel…”

Whilst a second added: “Clearly karma sculpted Randy’s body into the image of Hercules as a reward for all the help crossing things off Earl’s list.” 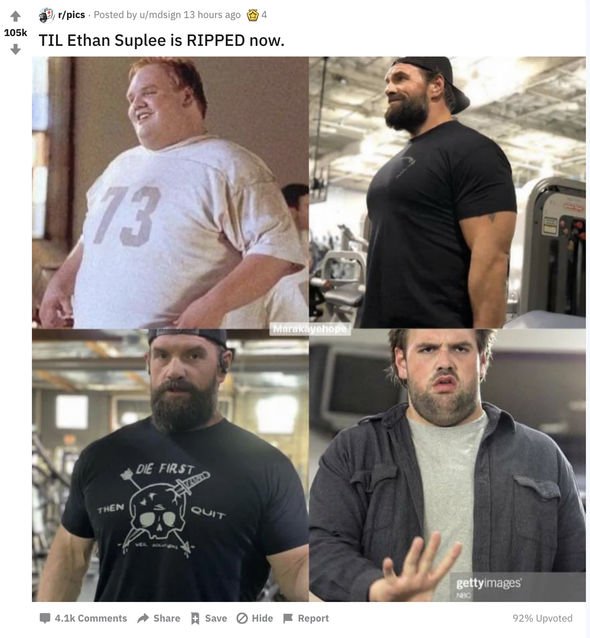 So, how did Ethan Suplee transform from and overweight actor struggling with his health to an inspirational, “ripped” fitness and weight loss enthusiast, with a mission to motivate others to lose weight?

It was previously revealed that the actor lost most of his 14 stone two pound weight  by upping his daily cardio by cycling and entering races. But he was left with sagging skin so he turned to the gym to tone his body.

Suplee explained how he lost all the weight: “After My Name Is Earl, I started obsessively riding bicycles. I actually did get properly thin at one point – I was nine percent body fat. But I was also riding a bicycle six to eight hours a day, six days.

After two years of that, my wife said, ‘Hey, idiot, you can’t retire and ride bicycles. You have to go get a job.’ 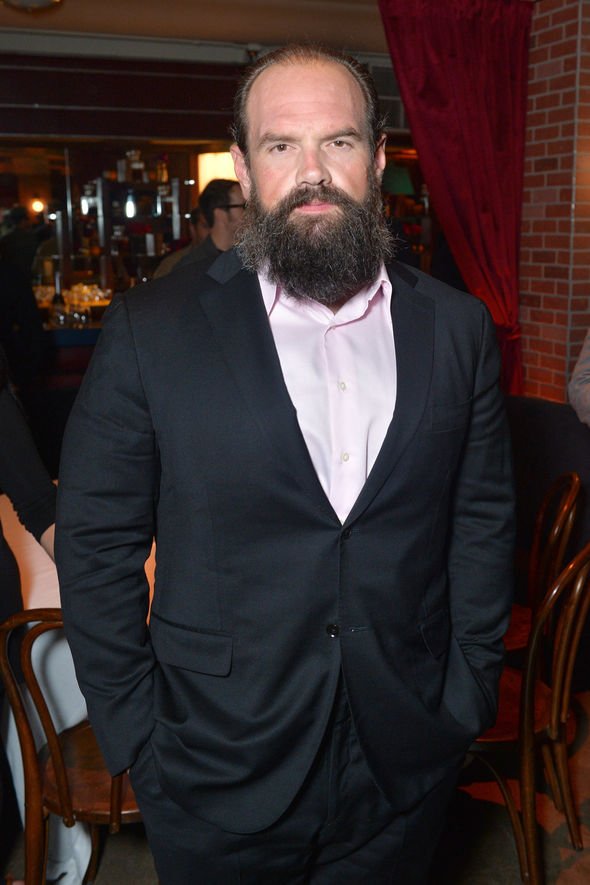 “So then [when I started looking for work], I found that people were like, ‘Who are you? We don’t know you. You’re this new person.’

“So a couple of years ago I made the decision: I’m not going to kill myself to be thin when nobody knows me as a thin person, and I do think it is affecting the kind of jobs I’m getting.

“And so I just kind of relaxed on my diet.”

In fact, his dramatic weight loss nearly cost him his role in Chance, which he worked alongside Hugh Laurie, as he told Entertainment Weekly back in 2017.

However, Ethan had actually begun trying to bulk for the gym so had increased his daily calorie intake.

He added: “I’d gained a bunch of weight back because I actually didn’t find being thin all that it’s cracked up to be. So we convinced them that I was heavier again, and I went in, and that was that. I was heavy enough.”