Emily Atack weight loss: Adulting star shows off figure on Instagram – how did she do it? 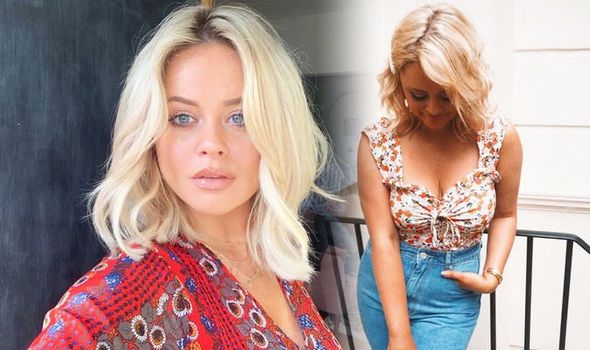 She went on to score a place on I’m a Celebrity…Get Me Out of Here.

Since, her celebrity profile has gone from strength to strength.

She boasts 1.5 million followers on Instagram, where she often posts her snaps.

Emily Atack weight loss: Adulting star shows off figure on Instagram – how did she lose weight?

Many noticed Emily’s dramatic weight loss after she left I’m a Celebrity…Get Me Out of Here.

She lost a whopping stone on the show. It is not unusual for people to lose weight on the programme, as they eat little and must complete tasks to win food.

On Down Under she revealed that her trousers were much looser fitting, she said: “These were tight when I came in here.

“I just want to lose a bit of weight so that when I get home and it’s Christmas I have a bit of room and can put it back on again.

“I love food so much, I love cheese and champagne and salads, fries, yum.”

After she left the Jungle, the star revealed to her fans that she change her attitude to dieting.

She said: “Can’t believe the amount of articles & comments about my bod. Some good, some bad. I will never EVER use a Slimming App ever again.

“We are all different shapes & sizes. We are all unique.” 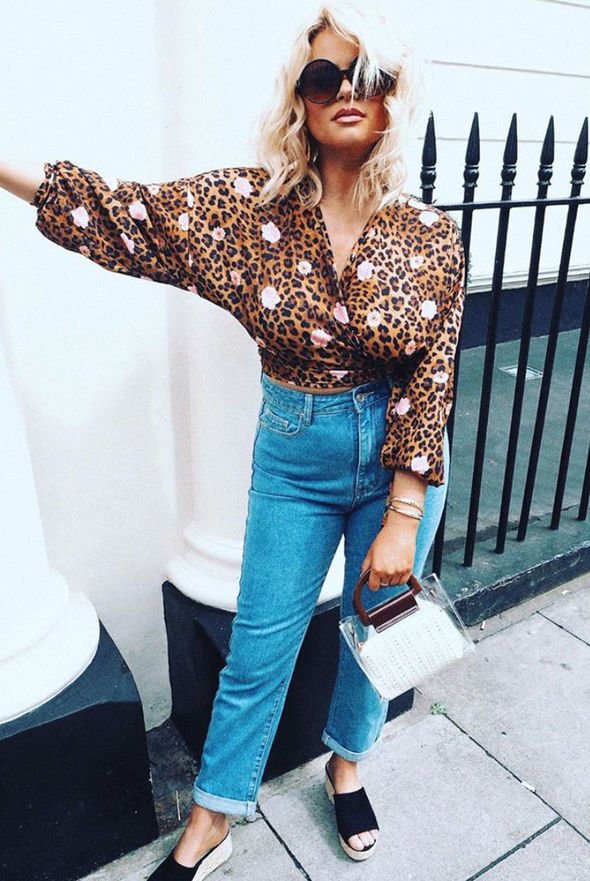 In the past she had said she struggled to lose weight. She told the Sun: “There have been auditions where they’ve said nicely, ‘Would you be willing to go to the gym for this role?’, I find it so hard to lose weight, it takes me weeks and weeks of dieting and training just to lose three pounds.

“I’m on camera all the time so being body confident is important. I’m a believer in feeling good in your skin so I put bikini pics on my Instagram.”

Emily Atack’s weight loss mantra has changed as she aged and put on weight.

She spoke about her changing body in an interview with The Guardian.

The actress revealed how her changing body shaped her career and how she was cast.

She said: “My body was becoming way more womanly, and I wasn’t looking like the girl next door any more.” 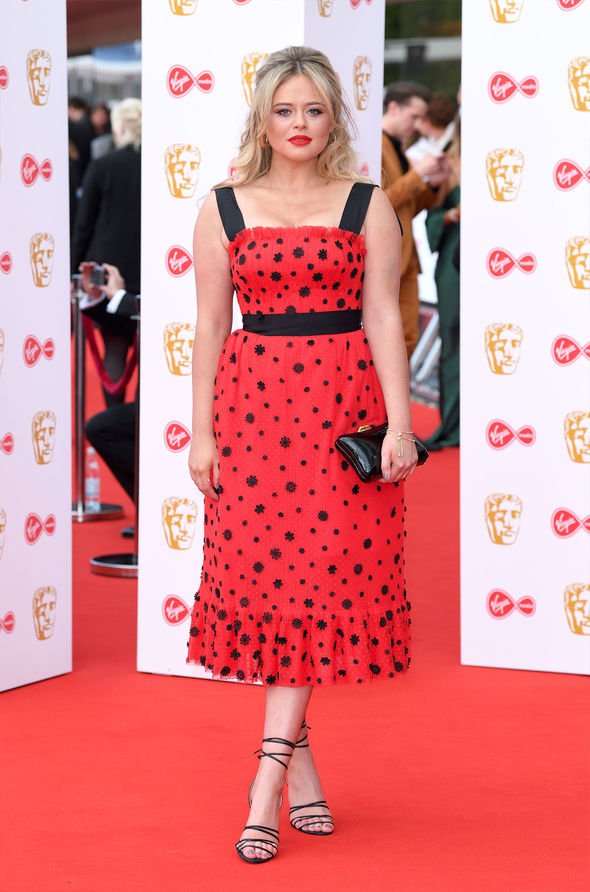 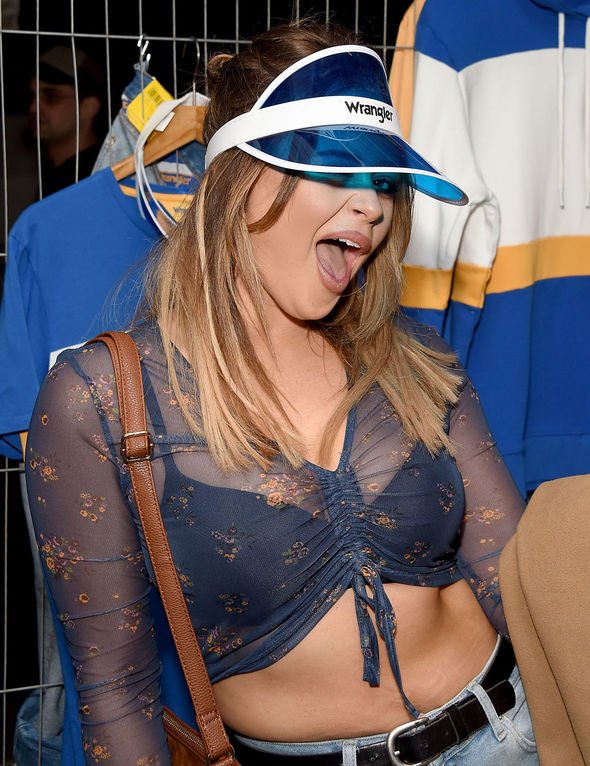 She added: “I so badly want to sit here and go: ‘I love my body.’ But I can’t lie and say it doesn’t upset me when I get called fat.”

Another popular UK celeb, John Torode’s weight loss has impressed many too.

In 2010, he opened up on Good Morning Britain to explain how eating breakfast helped him get control of his waistline.

He told the presenters: “The big secret, which somebody told me is the thing that all people who are very, very overweight have in common, is that they don’t eat breakfast.