Claire King is an actress who played Kim Tate on Emmerdale from 1989 to 1999 before returning to the role last year.

She also had a starring role as Karen Betts in Bad Girls and has appeared on Strictly Come Dancing in 2006 and Celebrity Big Brother in 2014.

Apart from her success on-screen, fans of the star may have noticed she has had an impressive weight loss transformation of her own.

Claire revealed she lost 10lb by making a few small changes in her diet, but what did she do and how has she kept the weight off?

When Claire first lost weight in 2005 and she got the help of diet expert Karin Ridgers to help her trim down.

The actress cut out wheat, dairy and red meat on the plan which she followed six days a week.

She told the Mirror: “Karin usually devises vegetarian diets but I pleaded with her to include some meat, so she let me add chicken.”

On top of this, the star drank two litres of water a day and would eat five grapes and warm water with lemon as soon as she woke up.

Claire revealed that the diet helped her lose 10lb in just two weeks and she also dropped a dress size.

More recently, the Emmerdale actress has been following another popular diet to help her keep the weight off. 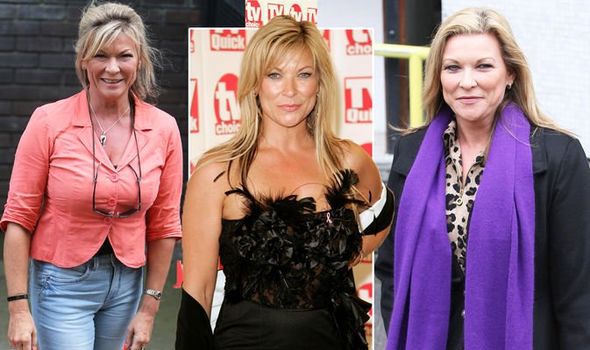 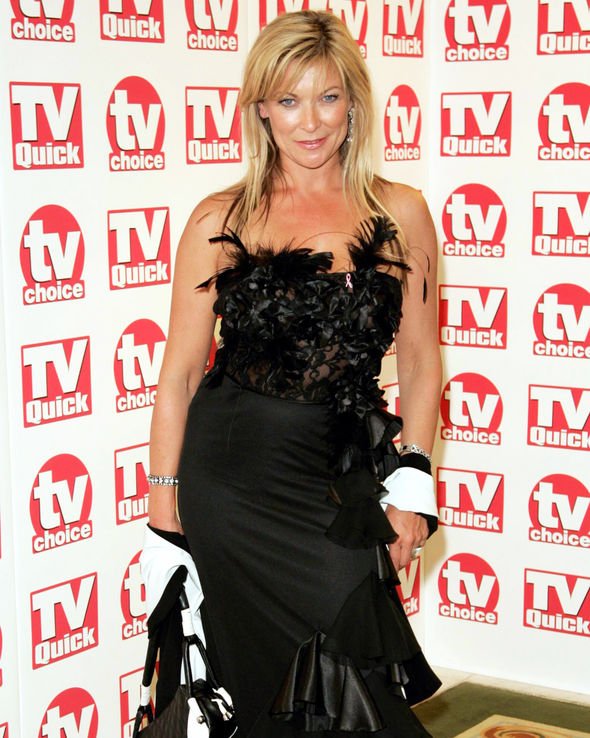 In 2015, the star revealed to Closer magazine that she followed the 5:2 diet to stay slim.

This is a form of fasting that restricts how many calories dieters eat on certain days of the week.

The plan restricts the dieters calories consumption to 500 per day on two days of the week.

By limiting calories on certain days, dieters are expected to make healthier choices every other day to help the weight fall off.

Claire adopted this diet to help her maintain her slim figure after initially losing weight a dramatic amount of weight ten years before. 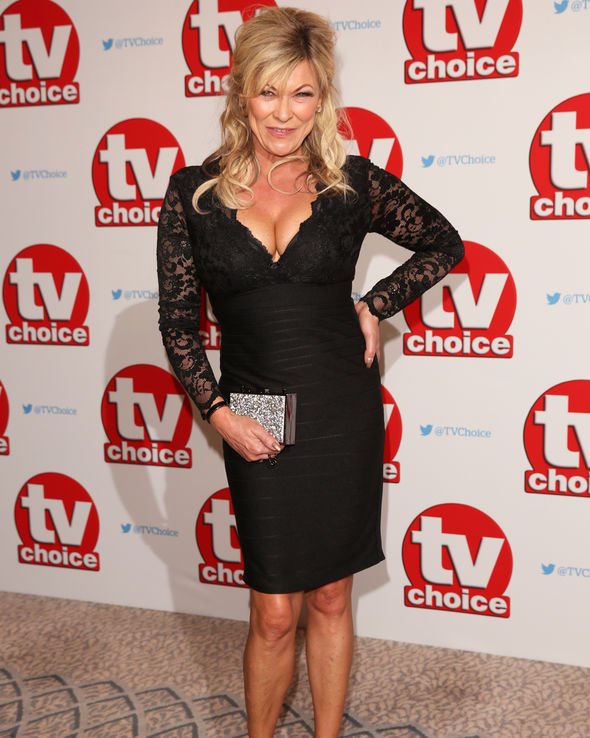 Claire isn’t the only TV star to have spoken out about their diet recently, as presenter Fern Britton, 61, revealed her amazing 5st weight loss.

The former This Morning presenter began her weight loss journey in 2008 when she chose to have a gastric band operation.

As well as this, her husband revealed she also followed a gluten-free diet and cut back on carbohydrates.

She slimmed down from a size 22 to size 12 within a year by getting the help of a dietician who recommended she cut out sugar and exercise daily.