Christian Bale is known in the film industry for his amazing ability to transform from a skeletal insomniac in The Mechanist to a pot-bellied goon in American Hustle.

For his most recent film, Ford v Ferrari, out this month, the role didn’t require the kind of body transformation that Bale is famous for. However, the 45-year-old actor revealed that he still had to drop some weight to play the British driver, Ken Miles.

Christian would have just wrapped up playing former VP Dick Cheney in 2018’s Vice, for which he had to gain a whopping 40 pounds for the role, when he started filming Ford V Ferrari, meaning that he would have had to drop a significant amount of weight to step into the racing shoes of Miles.

Bale revealed to Variety that one of the reasons he chose to lose a bit of weight was because the cars used in Ford v Ferrari were on the smaller size, making it difficult for the star to get in and out with the extra weight.

He told the publication: “I had to get in the car…These things are not made for comfort, these cars. They’re tight. So, I couldn’t bloody get in them.

“That would have been a whole different film. These cars are not made for large men.” 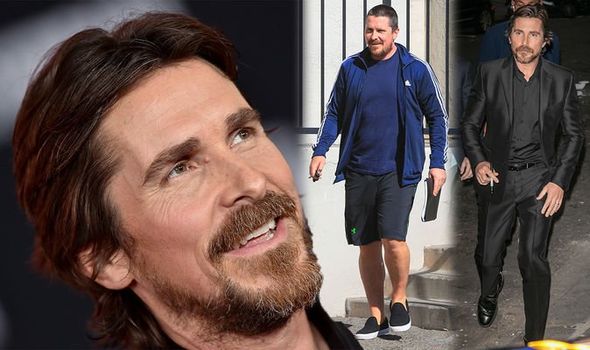 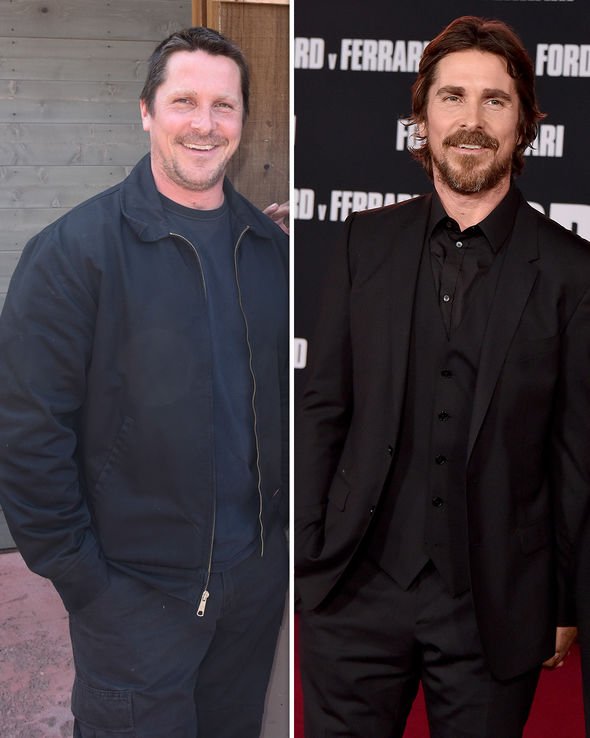 “[Christian] was coming off Vice, and from the time we decided to do the movie to the time we started shooting, he dropped 70 pounds,” Damon told Men’s Journal.

“The first day on the set, I asked him: ‘How did you do that?’ I’ve lost weight and gained weight for parts, and there are lots of theories on how to do it. And he just looked at me and said: ‘I didn’t eat.’ That guy is cut from a different cloth.”

As well as sticking to minimal consumption of food, Christian incorporated exercise regimes into his daily routine.

It is well known that Christian is fond of running, weight lifting and cardio.

In 1998, he told E!News: “I don’t find it difficult to not eat, so you know, so I eat just soup. Well… actually, I started off and I was going running a lot, and then my mum came to stay with me for one night in the apartment that I had in London. And I was getting up at like six in the morning and going running, and she was like, ‘Christian, what are you doing?’

“And I said, ‘I’ve got to lose weight for it.’ And she said, ‘Well hold on a bit, you’re doing a film about sex, drugs and rock ‘n’ roll. Why don’t you do it the way they did it? They weren’t out running, they just weren’t out eating.

“They didn’t eat but they drank a hell of a lot and lived very unhealthily. So I went, ‘Yes, cheers, mom, alright’ and took that to heart and it works.”

However, in a recent interview with Vanity Fair, Bale said that he’s done with the dramatic body transformations, as he doesn’t want to “die” from the effort it takes. 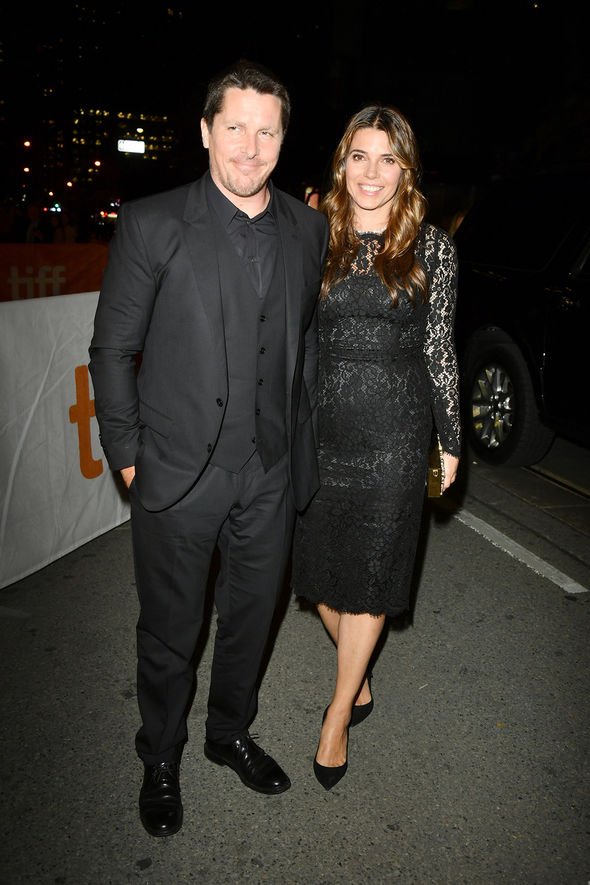 However, many specialists have thought that crash dieting or “yo-yo dieting”, where you fluctuate between a healthy and unhealthy weight for a long period of time, could have long term effects on maintaining a healthy physique.

A more healthy approach to dieting like Christian Bale is the one meal a day (OMAD) diet plan. Which sees slimmers fast from food for 23 hours a day and eating whatever you’d like for one meal.

That meal can range from a double cheeseburger and fries to a healthier salad loaded with greens, roasted veggies, whole grains, beans, nuts, and seeds. 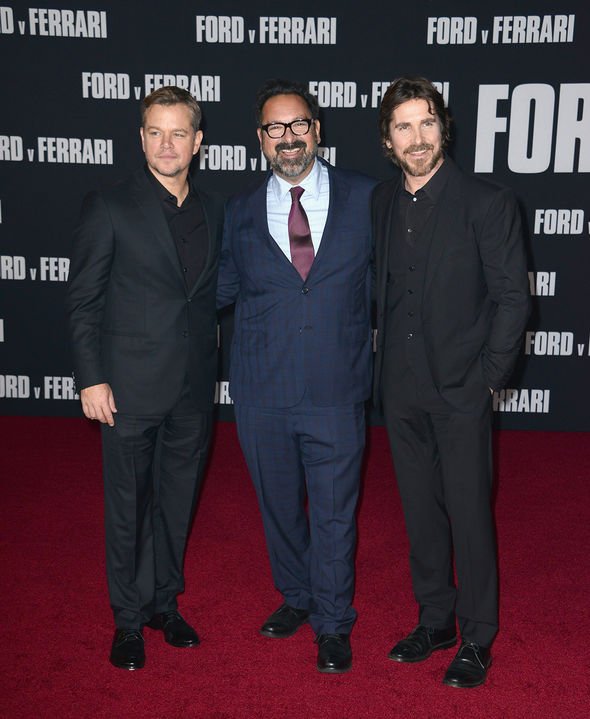 Another English celebrity in the news recently for her remarkable weight loss transformation is Kate Garraway.

Kate, 52, is an English broadcaster who has been confirmed as one of the contestants on this year’s I’m A Celebrity… Get Me Out of Here!

She has decided to transform her figure before entering the jungle by switching up her diet.

She explained she made the biggest change in her diet by cutting out one food group.

Struggling with her weight due to her love of sweet treats, she made a change and shed two stone after her last pregnancy.

The journalist explained she focused on changing her diet in a bid to slim down.

Speaking to Fit & Well magazine, she said: “I tried different popular diets and realised, because of the crazy shifts I do, I regulated my energy with sugar bursts.”