The radio presenter has come a long way and has always been very open with the public about his mission to shed the pounds.

After years of gorging on takeaways, junk food, and unhealthy snacks, with limited exercise, the former Radio 1 DJ decided to overhaul his lifestyle by ditching the unhealthy habits, like the frequent takeaways and limited exercise, for a well-balanced diet and incorporating running into his routine.

This encouraged Chris’s body to go into a calorie deficit, the ideal condition for weight loss, so what did he eat while dieting? 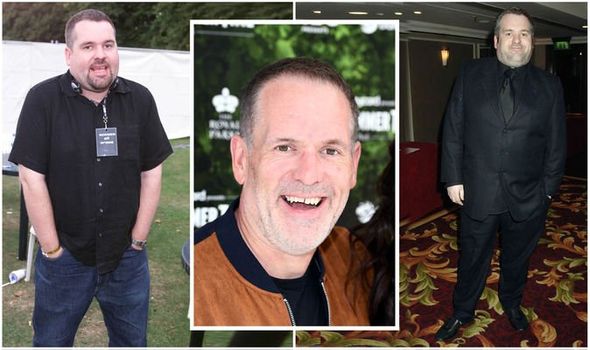 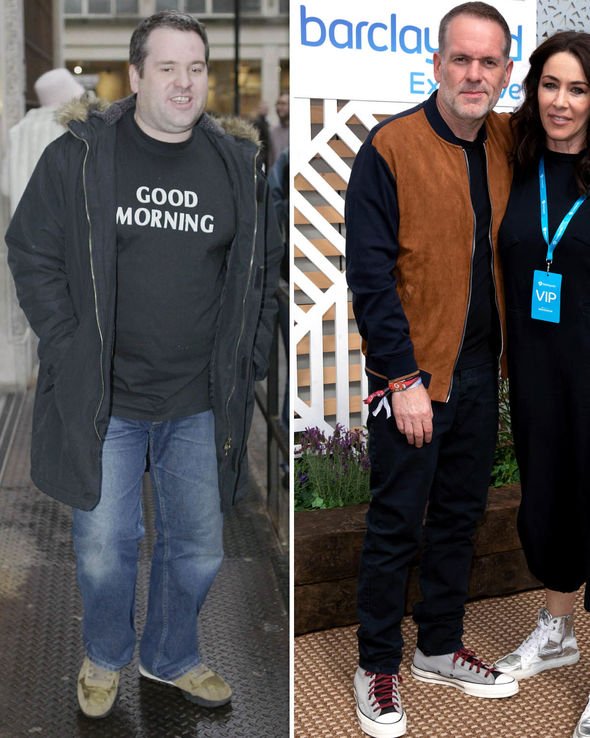 Chris swapped greasy pizzas and fatty ice creams for fresh fruits and vegetables, along with grains such as quinoa and oatmeal.

He also reportedly enjoys an omelette in the morning and salads at lunchtime.

As well as a healthier diet, he has also been doing cardio three times a week, plus using free weights to build lean muscle mass.

The Radio X presenter has always been open about his weight loss battle and his fitness goals.

He previously told the Mirror: “I’ve got David Haye’s old trainer who kills me.

“I’ve become obsessed with it [fitness].

“And I watch what I eat now that I’ve had to learn to cook for myself and that takes up a lot of my time, especially if I’m not drinking, which I have been trying not to do lately.”

In 2014, after Chris first revealed his impressive five stone weight loss transformation, he told The Sun: “I don’t know what I used to think when I looked in the mirror when I was at my worst.

“Now if I go out on a Friday or Saturday and have a few beers, I can see that I’m bloating in the mirror on Sunday.” 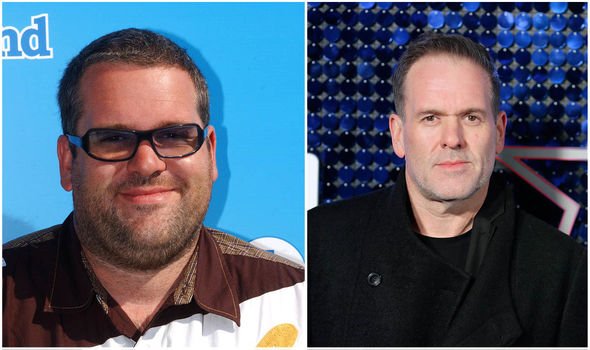 But it’s not all hard work and no play, Chris still sometimes craves the sweet treats and junk food, but he revealed that once he does indulge his cravings he often “feels bad”.

“I fall off the wagon sometimes and buy a pack of salt and vinegar chip sticks and a pack of cookies and eat them, and I feel bad about myself and cry myself to sleep. That happens,” he joked.

The key to successful weight loss is maintaining a healthy balance between diet and exercise.

In order to lose weight, a slimmer shouldn’t prevent themselves from small treats here and there as extreme dieting could demotivate a slimmer and it is more likely to break a diet completely.

Chris Moyles isn’t the only British celebrity to have lost weight in recent years. 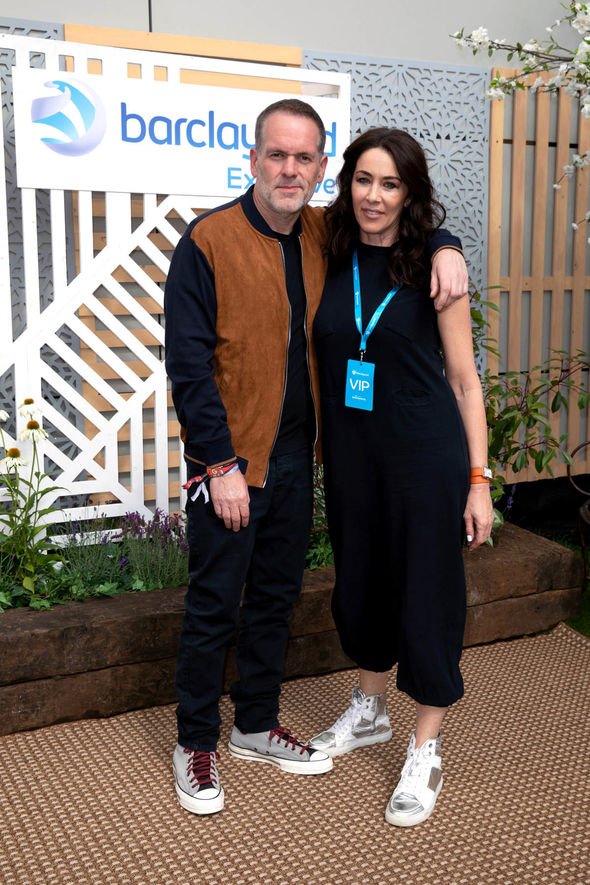 Tom Kerridge, the celebrity chef, has gone through his own weight loss transformation by following a simple “happy” diet plan.

The Salisbury-born TV chef, who has worked on shows such as Great British Menu, Masterchef, Saturday Kitchen, and more recently, Lose Weight and Get Fit with Tom Kerridge on BBC2, dropped an impressive 12 stone by following a simple “happy” diet plan to shed the weight. What was the diet?

The 46-year-old celebrity chef has shed an incredible 12 stone and has transformed the way he eats with the “dopamine diet” – a diet he is famed for.

What is the dopamine diet?

According to BBC Good Food, the dopamine diet encourages slimmers to lose weight, while simultaneously boosting mood too. It is often referred to as the Tom Kerridge diet, as he boosted the popularity of the diet, in recent years.

“This diet is all about increasing levels of ‘happy hormone’ dopamine in the brain at the same time as shedding pounds,” the website said.

There is multiple version of the diet, however, all are based around food that is thought to boost dopamine levels in slimmer.

These can include foods such as:

Gingerbread Men Cookies
We and our partners use cookies on this site to improve our service, perform analytics, personalize advertising, measure advertising performance, and remember website preferences.Ok