Arg is the Towie star who has always been open about how his weight has fluctuated throughout the years and how this has impacted his confidence. He has recently revealed what made him lose the weight for good and how he did it.

The 32-year-old has made no secrets of his struggle with his weight in the past.

He lost an impressive four stone in 2015, before putting it back on, and losing it again in 2017.

Posting before and after photos on his Instagram, Arg flaunted his slimmer figure with a smile a couple of months back.

He captioned the photo: “Thank you so much everyone for your support. It’s been overwhelming. 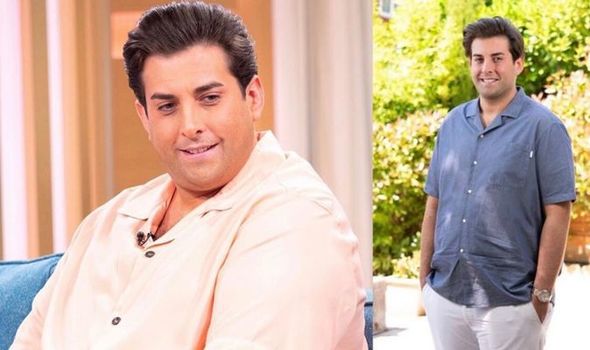 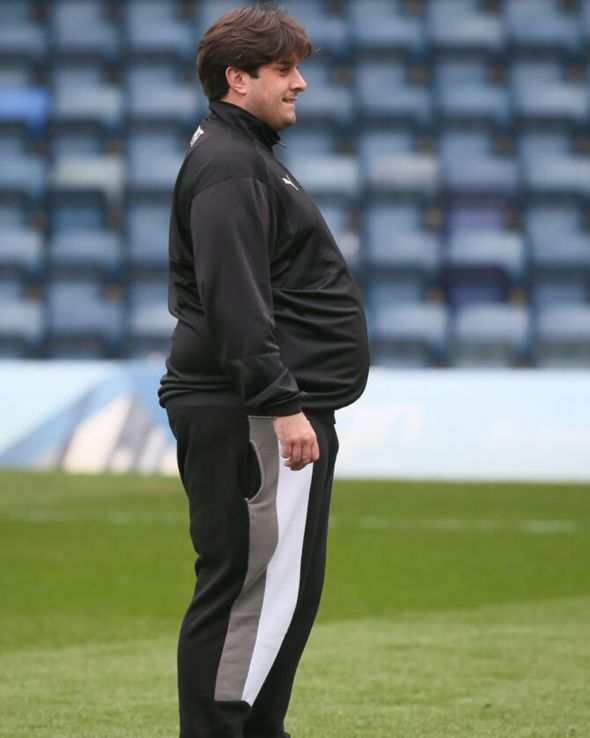 “I’m so lucky to have family, friends and an amazing girlfriend that truly love & care about me.

“I’m praying for all the suffering addicts out there today. It’s early stages but I’m proud to say I’m nearly 5 months clean/sober and have lost five stone in weight. ONWARDS AND UPWARDS.”

Thousands of fans rushed to the comments to congratulate James and the post has been liked over 140,000 times.

Another commented: “You are SMASHING it.”

After appearing on Channel 4’s new show Sink or Swim his fitness improved due to the training routine he was following.

He said: “It’s been fantastic for me. It’s really good to get myself into a good routine and structure to exercise every day.

“I’m starting to lose weight, and the distance that I’m swimming is getting longer and longer. It’s really been fantastic for me. It’s just come at the right time.” 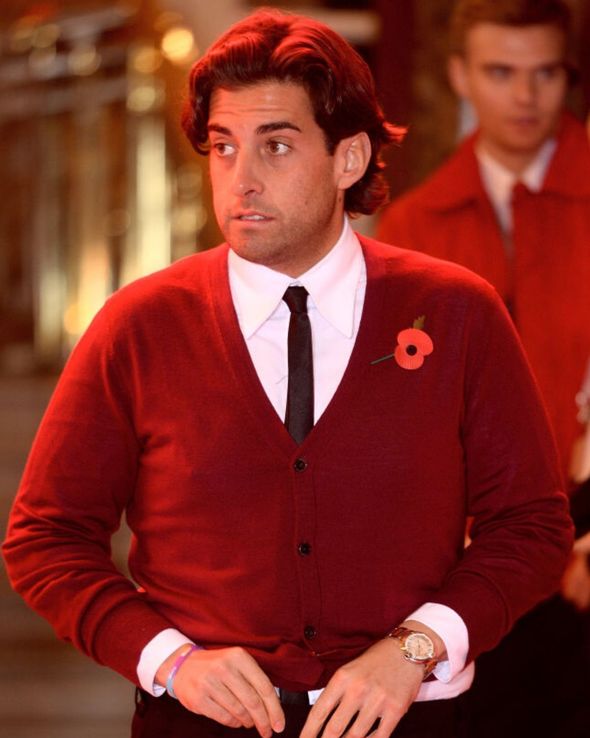 Just last year, ITVs Dr Ranj told the Towie star that he needed to lose at least 10 stone to get to a healthy weight.

His BMI also reached a staggering 44 which is considered morbidly obese, which can cause high blood pressure and diabetes.

So how did he lose the staggering five stone?

James has recently taken up regular exercise which he has said has helped him with his mental and physical health. 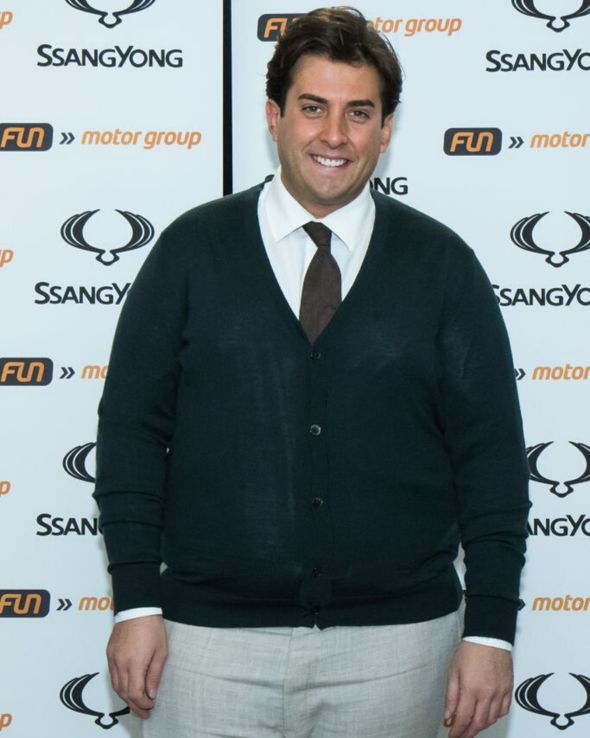 Speaking about his health in 2019 he said: “In regards to my body – I need to work on that. I need to get back in the gym and boxing again.

“I’m desperate to get back on track. I need to work on my fitness, that is my number one New Year’s Resolution – but I find it so difficult.”

Exercise is a key element when it comes to losing weight and can help boost weight loss results.

It was also revealed that Arg was now eating a much healthier diet and since he checked himself into a rehab facility in Thailand, the extra pounds has made him feel more confident.