Anne Hegerty weight loss: The ‘small stages’ Chaser took to lose 3st – what she did

Anne Hegerty says I'm A Celeb showed her 'pathetic side'

Anne Hegerty wowed fans with her weight loss transformation over the years, with The Chase star having lost an impressive three stone. But how did she do it?

Anne, who is known as The Governess, previously revealed she has struggled with her weight over the years.

“It’s the one thing in my life that I feel like I can’t achieve,” she said.

“When you get really big like me, you don’t see any light at the end of the tunnel,” the quizzer said.

But after entering the I’m A Celebrity jungle back in 2018, the fan-favourite lost a huge amount of weight and it became a turning point for her. 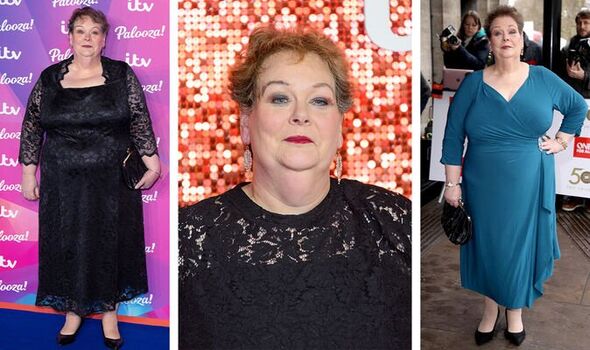 She apparently lost a stone in just three weeks during her time in the Australian camp, which offers a limited diet, containing food such as rice, beans and meat.

This, incorporated with the amount of movement and exercise she did every day, contributed to her body’s change in appearance.

And she was pleased to reveal that she managed to keep the weight off after she left.

“Before I went into the jungle I had to have a load of tests,” she said before revealing the results.

“They all came back saying, ‘Your blood sugar is perfectly normal, if anything lower than perhaps it might need to be.

“‘We’ve spent an hour staring at scans of your heart, you don’t have any clogged-up arteries.'” 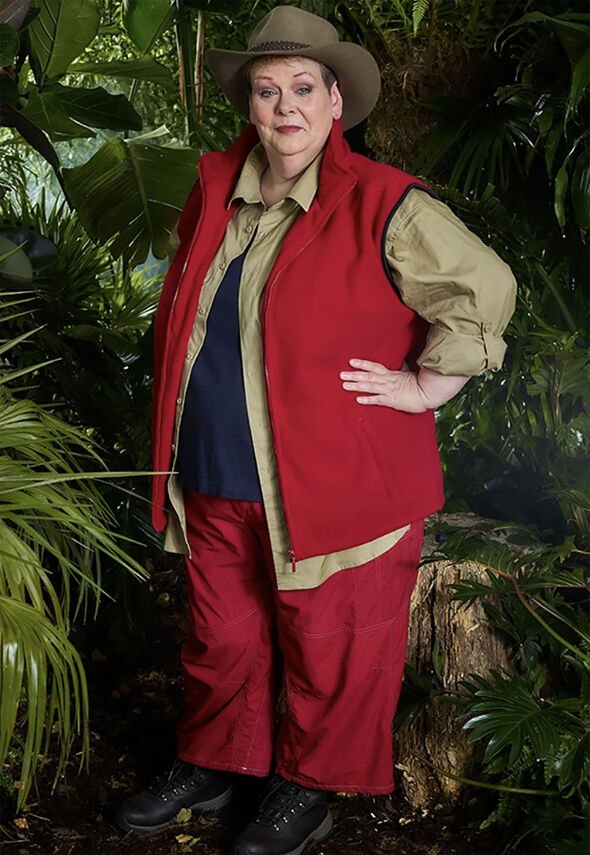 Anne added: “I’m not a fit fat person and I would like to be fitter, but I am not unhealthy.”

She explained what she does to maintain her slimmer frame, and it’s a very simple method.

“I need to do it in small stages,” Anne said.

“If I just try and live healthily and drink lots of water, the weight loss will come. 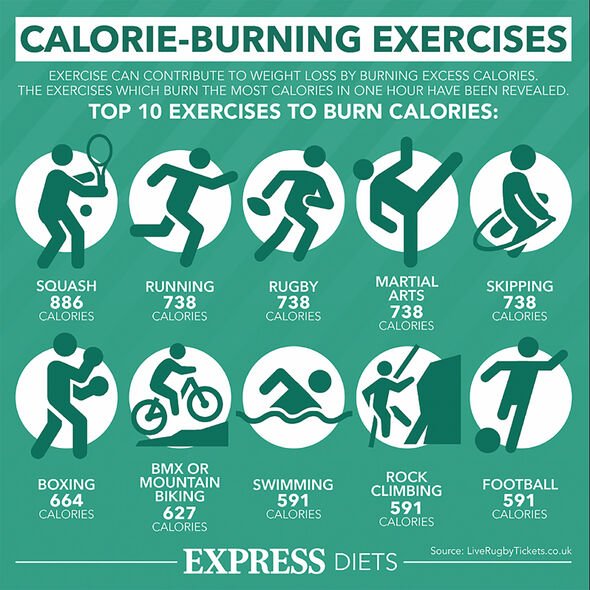 “If I lose one or two stone, it’s not going to be obvious to anybody, but I’ll feel better in myself.

“I lost weight, replaced my glasses with contact lenses and felt a lot more confident.”

In the past, the TV quizzer revealed that her weight had got in the way of her being able to hold down a relationship.

But after shedding the pounds she finally felt confident “to date again”.