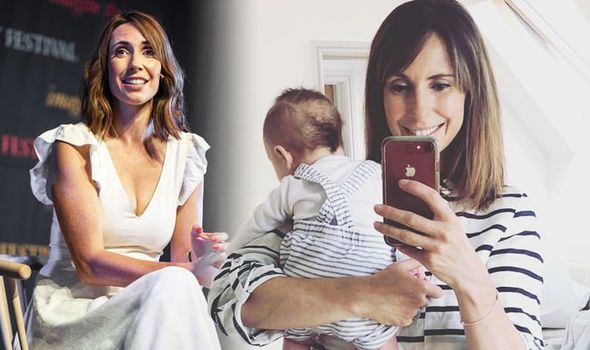 Alex Jones has had a hugely successful carer in television, having worked on The One Show and Shop Well for Less?

She initially worked as a researcher, but was soon picked by a producer to try her hand in front of the camera.

She has two children, having recently given birth to a second son Kit in 13 May.

After she had her first baby, Teddy, in January 2017, Alex was very candid about how it affected her body.

She told OK! in October of that year: “When I went back to work, my clothes didn’t fit. It was really hard trying on one thing after the other and nothing looking quite the same.

“Your bone structure and shape changes too and no amount of dieting will fix that.”

At the time she also told You magazine: “I don’t look the same as I did but I’m all right about that – life isn’t just about me any more.

“I don’t care if I’m a bit wobbly or look more tired, because it’s all part of the fun of being a parent; it’s a badge of honour.”

In May last year Alex opened up about post-baby weight loss again with Prima magazine.

She said: “Losing weight quickly wasn’t important to me. It’s impossible post-baby anyway – you don’t have the time of the inclination.

“You’re up all night and you’ve got a permanent hangover without any of the fun. You want to eat carbs and bread and sandwiches and toast because you’re shattered. 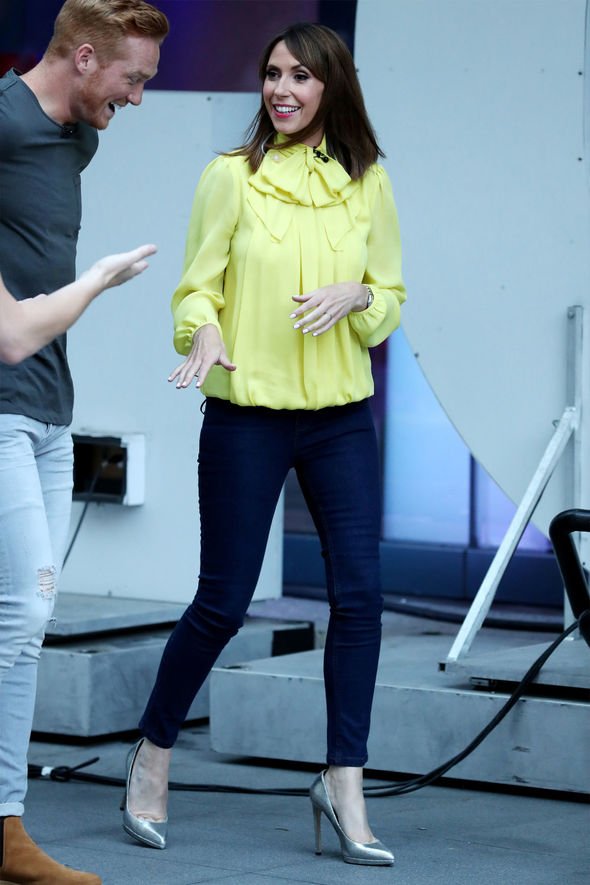 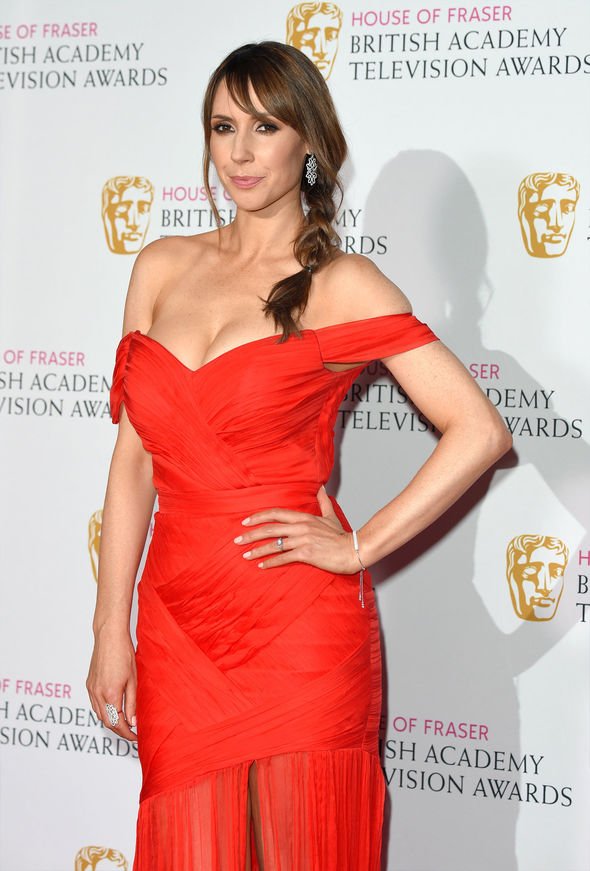 “For some people, it’s quicker; for some, it’s slower. But, at the end of the day, when you’re in charge of a small person, losing weight is on the back burner.”

Prior to having children Alex revealed to Fit and Will magazine how she stayed in shape.

She revealed a number of exercises that she swore by for her lithe body, including Bikram yoga, done in a heated room.

She also said: “I run a lot – you can do it anywhere. I leave my kit in the bathroom the night before, then put it on as soon as I get up and just go out, even if it’s just for 20 minutes.

“If I’m tired and don’t feel like going out, I remind myself how much better I’ll feel for it.” 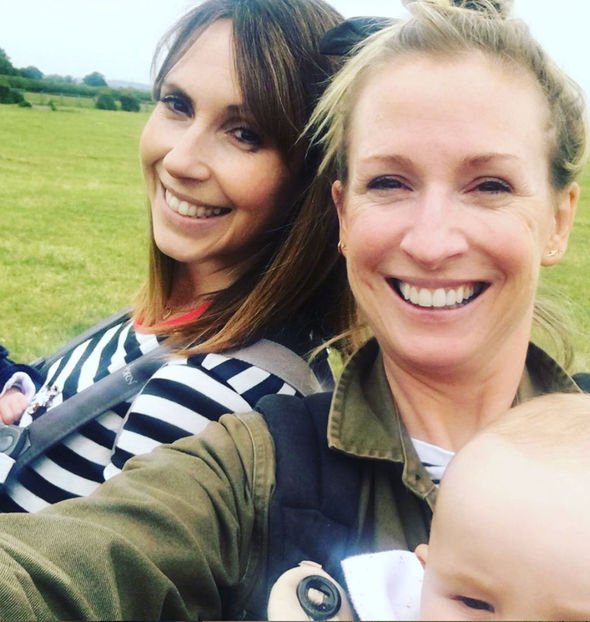 As for dieting, she told the magazine: “I don’t think diets work for anyone. I try to have a balanced diet most of the time.

“I believe that anything that comes out of the ground is basically good for you.

“I know people say fruit has lots of sugar, but it’s also a natural food with lots of nutrients. I recently decided to get a Nutribullet so I could drink fruit smoothies, but it’s taking a while to work out the right combinations!”

From one TV star to another, Joe Pasquale’s weight loss impressed many today as he revealed how he got his six pack.

He told Loose Women panel he lost weight to take part in The Real Full Monty in May.

He revealed he cut out two foods to help him shift the weight.