At this point, railing against the existence of pumpkin spice-flavored things can make you seem like an old man yelling at a cloud. Nobody’s forcing you at gunpoint to consume the fall flavor, and most of the time it’s presented inoffensively enough that it’s worth trying and even enjoying.

But you have to draw the line somewhere. And pumpkin spice-flavored macaroni and cheese is firmly on the wrong side of that line.

The horrible idea comes from Canada, where what Americans call Kraft Mac & Cheese is colloquially known as “Kraft Dinner.” Keep in mind that this is a country where bags of milk exist, so they definitely have their own way of doing things up north. For now at least, it’s being framed as a giveaway rather than a widely available commercial product, meaning 1,000 “lucky” Canadians will be the human lab rats forced to ingest this stuff.

WATCH: Mom Vs Pumpkin Spice EVERYTHING

So what the hell does pumpkin spice “Kraft Dinner” taste like? The contest signup page references “hints of cinnamon, dashes of allspice, and layers of ginger, nutmeg, and clothes all slathered in KD cheese,” which seem like they’ll be mixed together into a single powder. It’s also served in what looks like a coffee cup, given that coffee is pretty much the only place where the taste of pumpkin spice actually makes sense.

To potentially get your hands on this you have to 1. be Canadian and 2. Complete a survey in order to “join the waitlist”. For the sake of what little faith I have left in humanity, I hope that this waitlist ends up being pretty short.

We Americans may not have universal healthcare down here, but at least we don’t put pumpkin spice in our Kraft “Dinner.” At least we have the decency to only put it in coffee, hard seltzer, and pretty much everything else. Score that as a rare win for the USA. 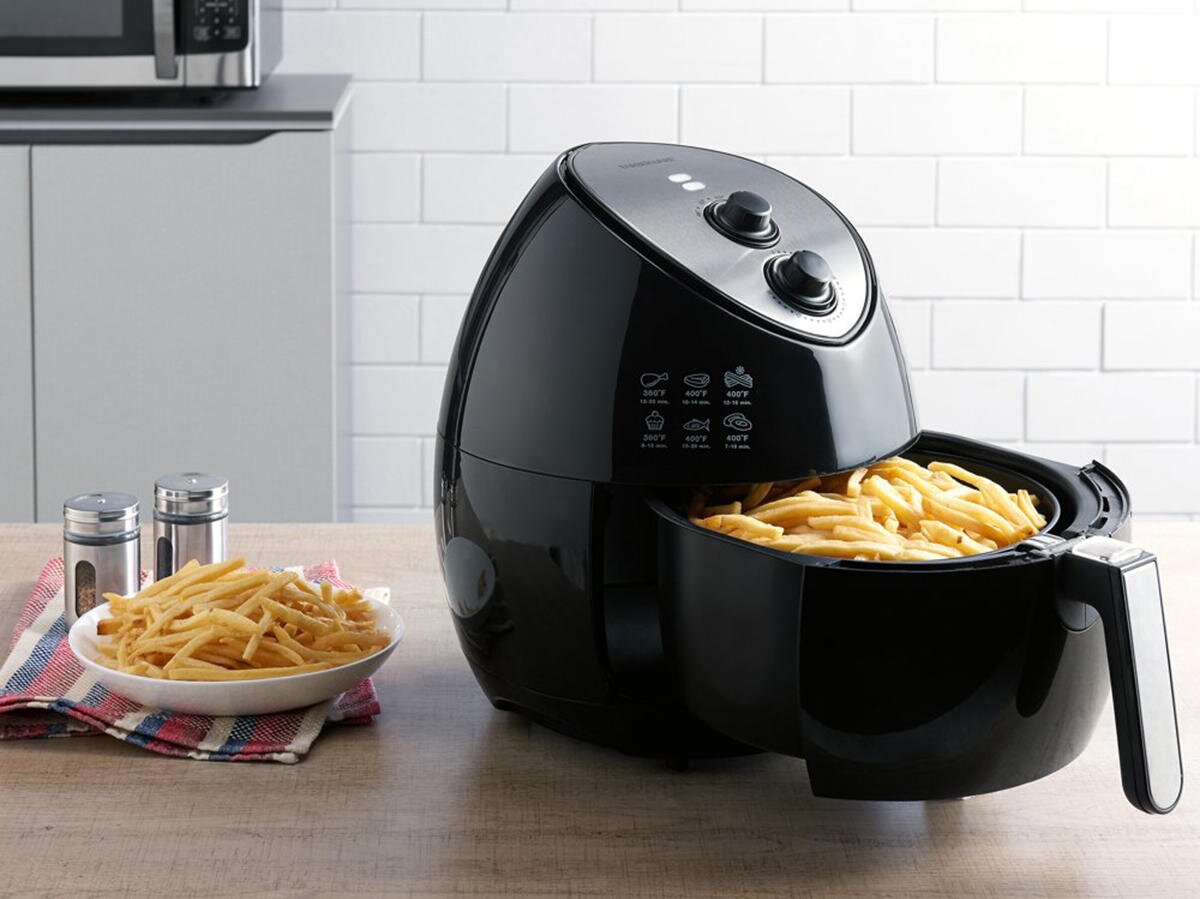